Richard Attenborough was an English actor, film director, film producer, entrepreneur and politician, famous for his work in the 1983 “Gandhi,” 1993 “Jurassic Park” and 1994 “Miracle on 34th Street.” Here are 42 facts about the great actor: 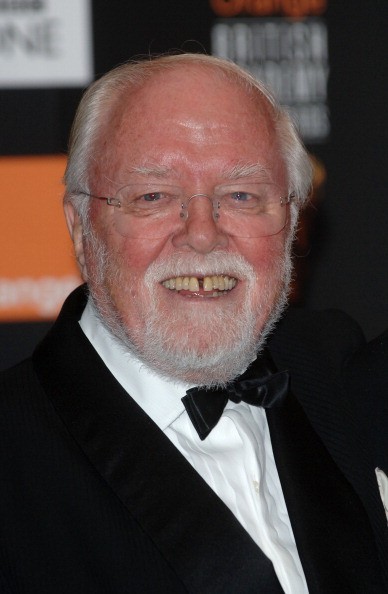