George Walton Lucas Jr., world renowned as the creator of the Star Wars and Indiana Jones franchises, is considered a significant figure in the New Hollywood era, as he is one among the American film industry's most financially successful filmmakers. Here are 30 surprising facts about the filmmaker: 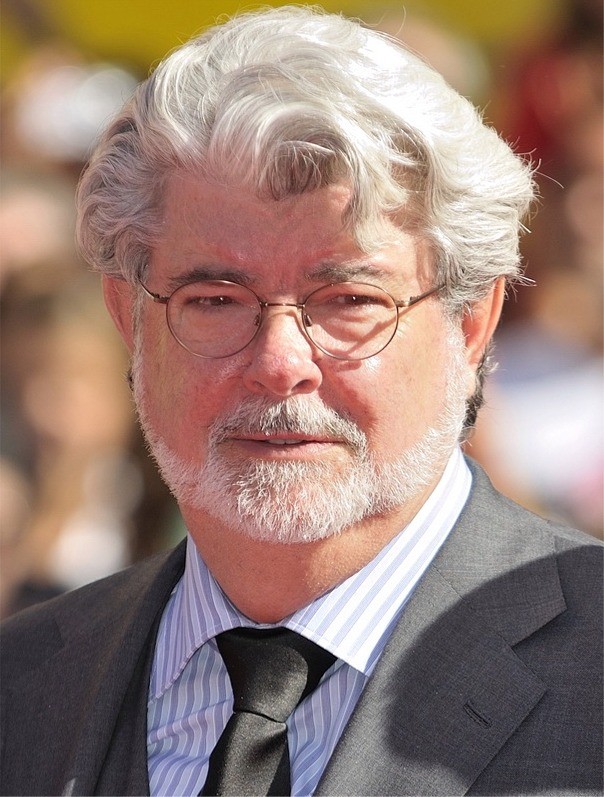