Jeffrey "Jeff" Dunham, an American ventriloquist, producer and stand-up comedian, is considered to be the top-grossing standup act in North America as well as one among the most successful acts in Europe, according to Pollstar. Here are some very interesting facts about the comedian: 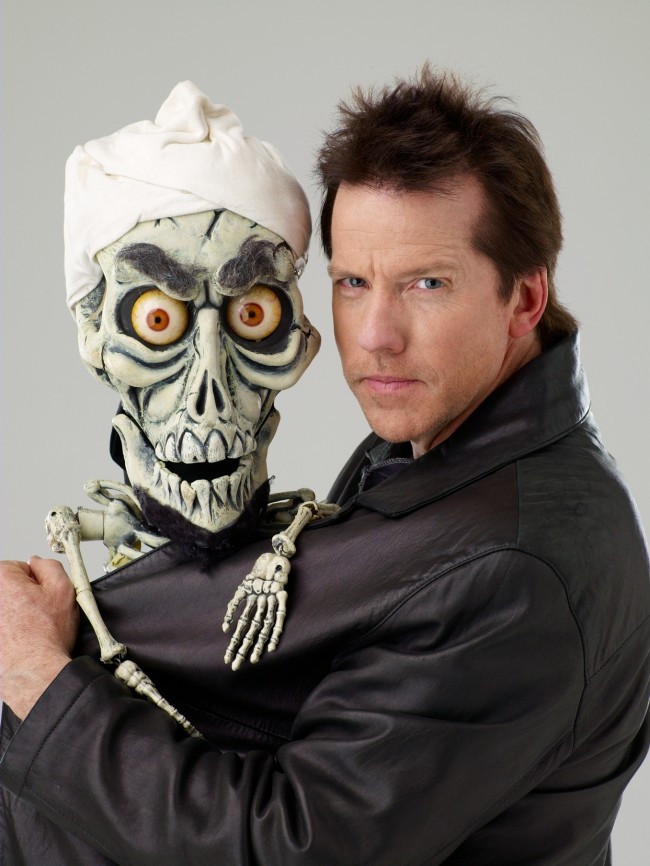