30 Mesmerizing Facts About Jon Favreau We Bet You Never Knew

Jon Favreau, who first gained world-wide recognition for his roles in "Rudy," "Swingers" and "Chef," among others, is famous for portraying the character of Happy Hogan in the Marvel Cinematic Universe. Here are some facts about the American actor: 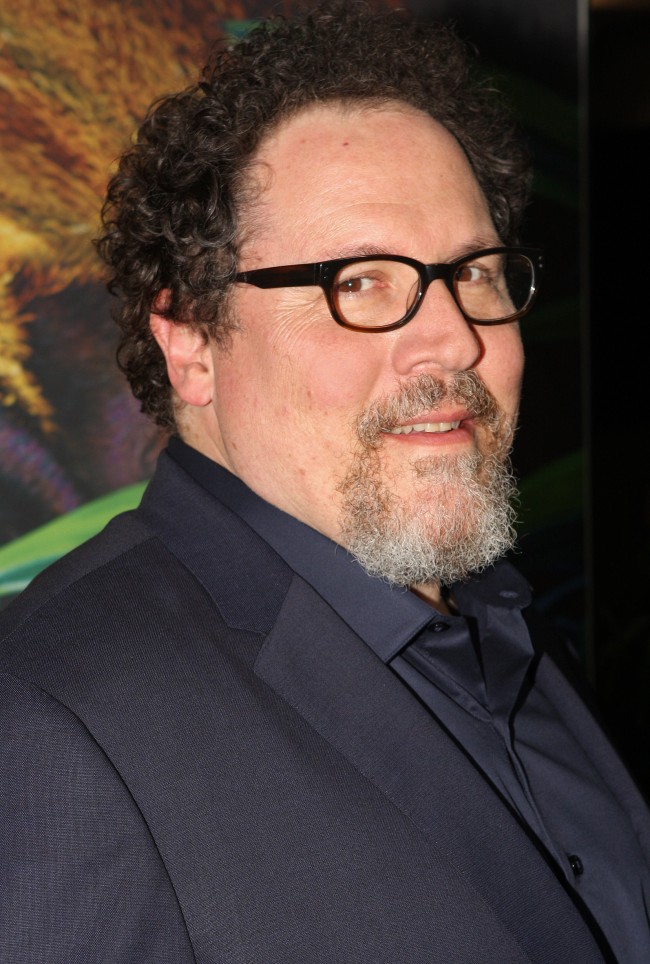