Paul George, a six-time NBA All-Star and four-time All-NBA Team selection, as well as a three-time member of the NBA All-Defensive Team, is currently playing for the Oklahoma City Thunder of the National Basketball Association (NBA). Here are some simple things to know about the American professional basketball player: 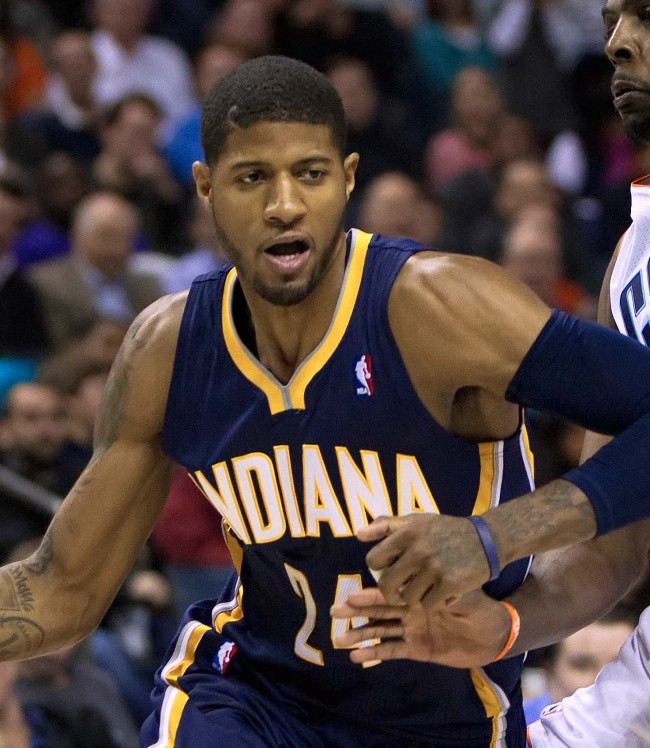