30 Unbelievable Facts We Bet You Never Knew About Johnny Galecki

Johnny Galecki, one of the highest paid television actors in the world, first garnered worldwide recognition for playing the role of Leonard Hofstadter in the CBS sitcom "The Big Bang Theory." Here are some really interesting facts to know about the American actor: 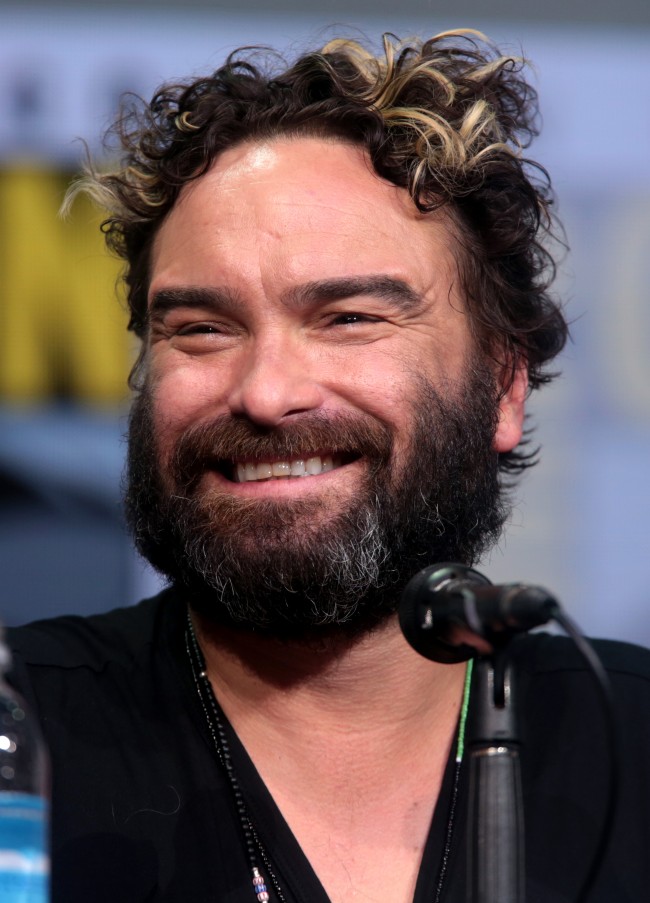