30 Little Known Facts About Yuvraj Singh That Every Fan Should Know
Share Tweet Email 0 Comments
NEXT> 30 Unique Facts We Bet You Never Knew About Ben Stokes
Sunday, January 19, 2020
STAY CONNECTED WITH US

Yuvraj Singh, the most famous all-rounder, considered to be one of the greatest limited over players to play for Indian Cricket Team, is a natural stroke player with an aggressive style of play. He is widely known for his pull shot, while his other well known shots include flick, cover drive and cut shot. Here are some really interesting things to know about the Indian International cricketer: 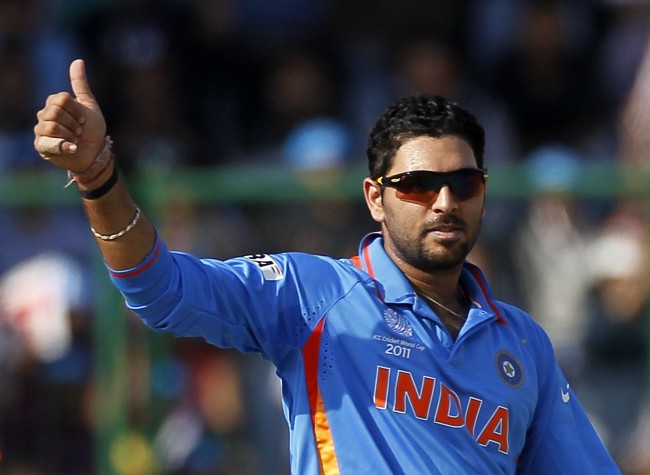