30 Most Interesting Facts About The Fan Favorite Spider-Man - Tom Holland
Share Tweet Email 0 Comments
NEXT> 30 Surprising Facts We Bet You Never Knew Before About Shaun Marsh
Friday, July 03, 2020
STAY CONNECTED WITH US

Tom Holland, famous for his huge fan base for his portrayal of Spider-Man in the Marvel Cinematic Universe (MCU), is known for mostly portraying inexperienced and enthusiastic kids. He, being a huge fan of Spider-Man, feels like it’s a dream come true to play the role in the MCU. Here are few interesting things to know about the English actor: 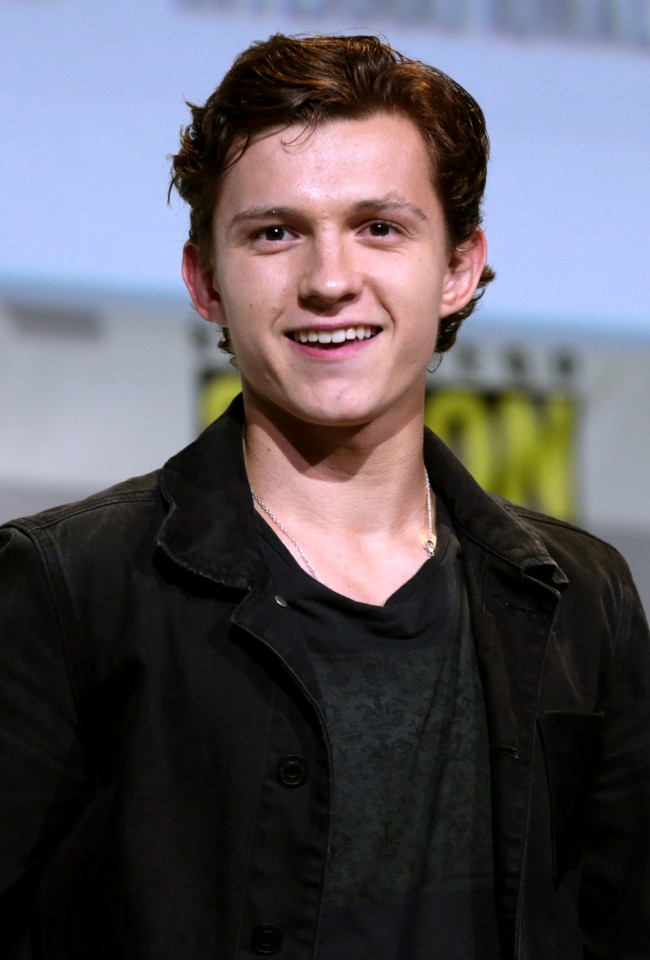