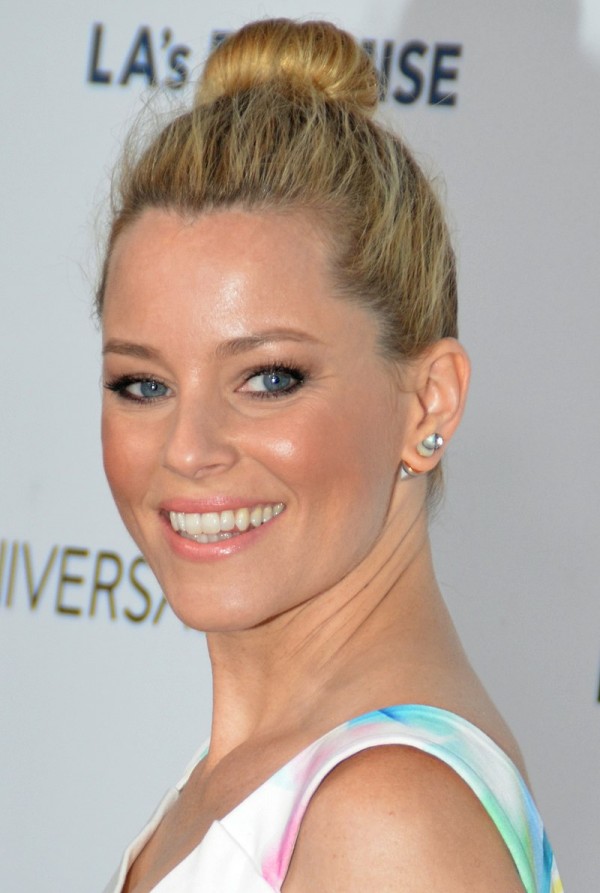 For anyone that has not heard the news, "Charlie's Angels" is already in cinemas as it was just premiered this past weekend.

However, it has been somewhat controversial since its release. Primarily, because it's not doing so well at the box office, wherein it only earned $8.6 million in its first three days in North America. That's not good.

"Charlie's Angels" producer, writer, and director Elizabeth Banks did not stay silent about the flak that her movie is receiving and tweeted about the movie's box office failure.

According to Elizabeth's tweet, she said that if a movie is going to be a flop, you should make sure that "your name is on it at least four times."

She also expressed how proud she is of her masterpiece and creating the movie, by using the official Twitter hashtag #charliesangels and shared just how happy she is to have made it possible for the movie to be in cinemas.

Furthermore, in an interview with the Herald Sun, Elizabeth also opened up about the movie's box office challenges and how she is still hoping that people will watch the movie first, before they throw shade on it.

She also pointed out that for a movie to become a box office hit, people would need to buy tickets for the movie. She emphasized that this is how the showbiz and entertainment industry works. As for movies, buying tickets is the way they earn money. Elizabeth also stated that if "Charlie's Angels" is not making enough money, then it only goes to show that a stereotype in gender, men and women, is involved. She continued to state that "men don't go see women in action movies."

She also pulled the trigger and sparked more controversy when she started to give her comments about female-led action movies such as "Wonder Woman" and "Captain Marvel"  and said that these types of movies belong to a male genre.

The 45-year-old director and producer added that even though movies like that have strong female roles, the movie itself is a part of a much bigger comic book world in which people should need to see for them to fully understand the comics. She used "Wonder Woman" as an example for this and said that making a "Wonder Woman" movie is only part of the set up for "Justice League," in which the heroine is literally a part of a group of superheroes.

In an interview for the Wall Street Journal, Elizabeth also gave her comments and responsed to the critics who have said that making "Charlie's Angels" movie was "too soon." Elizabeth then sparked controversy, again, and responded saying that there were already "too many" Spider-Man movies through the years and no one complained about it. She also expressed that women should be allowed to have "one or two action franchises every 17 years."

She has received most of her criticism for her consistent remarks that superhero movies belong to a male genre, and therefore her movie isn't doing as well as she'd hoped.

Elizabeth's tweets have caused quite a bit of controversy, prompting thousands of net-izens to reply to her posts, and of course the reactions were very broad.

There were also people who expressed their thoughts about Elizabeth blaming the movie's blockbuster failure as a sign of sexism. Some have said that maybe it was a failure in the marketing strategy of the film. Some also pointed out how it was "mean" of Elizabeth to call out female-led movies such as "Wonder Woman" and "Captain Marvel." With this, she was compared to other famous directors that have had successful block-buster movies.