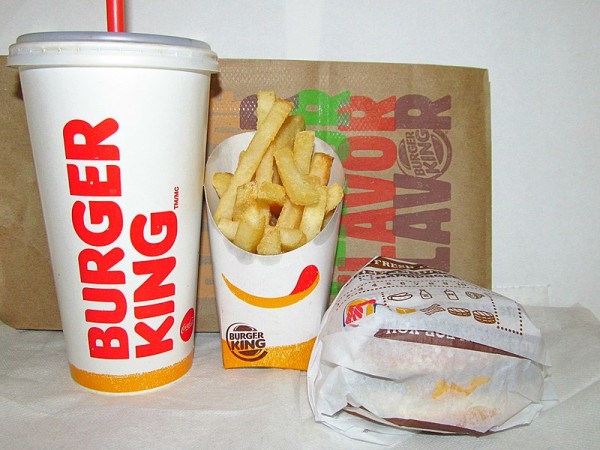 When we hear the brand Burger King, it is associated with their famous Whoppers, which is their best-selling burger on the menu. But did you know that there are still some things that you have uncovered yet about Burger King? If so, here are some Burger King facts that you must know.

#1 Burger King was discovered after the owners had visited a McDonald's branch. The visit led and inspired the Burger King owners to open their own fast-food burger chain that has the same broiler technique, which can cook 12 burgers all at the same time.

#2 The famous Pillsbury Company acquired Burger King in 1967 from the founders David R. Edgerton and James McLamore. While in 2010,  3G Capital, a Brazilian company for about $3.3 billion, later on, purchased the fast-food brand.

#3 They are famous for creating a tie-up with big-budget movies as part of their product promotion campaign. For example, in 1977, it was reported to team up with Star Wars.

#4 A Burger King branch has existed in Mattoon in the US, which is a local restaurant in the state. It has long been living even before the franchise move in Mattoon.

#5 Burger King was named as Hungry Jacks' in Australia since its brand name was registered as a trademark by a local food shop in South Australia.

#6 They created a secret menu where you can order the secret "Suicide Burger." This burger is not recommended for people who have heart problems since it has about 800 calories coming from four patties, cheese, bacon, and its special sauce.

#7 Another secret perk of Burger King was the Gold Card, which was known as a deluxe hidden system. This mysterious card has the magic of giving their customers free meals.

#8 Apart from their innovation, hot dogs were included in their menu. It was first promoted and introduced on Twitter in 2016.

#10 In 2016, "Whopperito," a Whopper burger, was created with a twist and is made in a flour tortilla to add another variety on their menu.

#11 Even it was reported as one of the successful burger chains, it still deemed itself as second-largest fast-food hamburger chains, which was led by McDonald's.

#12 Burger King was offering delivery in over 13 states in the US.

#14 Over 11 million customers worldwide had visited Burger King to tastes their one of a kind burger.

#15 In 1955, Burger King's logo was featured with a king on top of a burger having an oversized drink, and in 1969 it was changed into a bun sandwiching the brand's name. The new logo came into life in 1998 and is now considered a famous fast-food icon.

Those were noted as the craziest Burger King facts being uncovered. And this makes the company be featured as a game-changer in the burger chain industry