Alien Builders: Ancient Sites in The World That are Believed Built by Them
Share Tweet Email 0 Comments
NEXT> What You Need To Know About Area 51
Friday, March 05, 2021
STAY CONNECTED WITH US

Alien Builders: Ancient Sites in The World That are Believed Built by Them

There are ancient sites in the world that cannot be fathomed as something humanmade. Because of this, others conclude that aliens built these ancient sites. These ancient relics are almost impossible to make when thinking about the technology back then. Here are some of the world's ancient sites that people believe can only be explained by the extraterrestrial.

The Sacsayhuaman is in the old Inca capital of Cusco. It is a fortress in the Peruvian Andes. This ancient site is made of stones. The pre-industrial Incans built the three-tiered walls. It is so tight that not even paper can enter it. The Sacsayhuaman is 1,000-years-old and made with rocks that weigh about 360 tons each.

It is said that it might've been carried 20 miles from its source and then lifted to fit so perfectly not even paper can ger through it. Sacsayhuaman Complex is one of the reasons as to why people think aliens built it. It is quite a feat in both engineering and architecture that such intricate masonry only exists in the Inca empire. 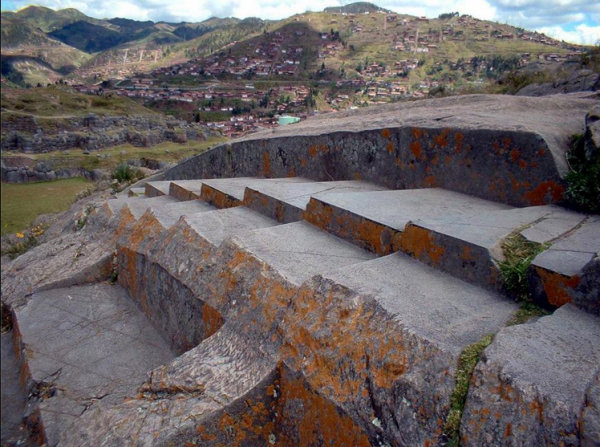 The Nazca or Nasca Lines is a geoglyph found 200 miles southeast of Lima. It is set on the Peruvian desert with etchings of more than 800 straight white lines. According to National Geographic, those etchings are surrounded by 300 geometric shapes with 70 figures of animals, which also include a spider, monkey, and hummingbird.

The longest line is straight, and the biggest shape stretches nearly 1,200 feet across the plateau. Scientists dated the Nazca lines about two millennia ago. This ancient site is one of the most perplexing and convincing pieces of evidence of extraterrestrial intervention. 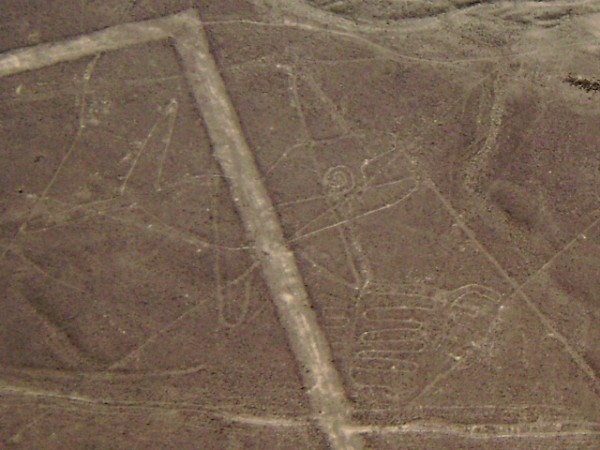 The Egyptian Pyramids have been speculated to be a team effort between aliens and humans. The ancient site is also known as the Pyramids of Giza. The historic site was built more than 4,500 years ago. This served as the tombs for the pharaohs and ancient queens. The pyramids are made of millions of hewn stones; these two-ton stones are cut precisely. The technology now cannot emanate the technology used to build the pyramids.

These pyramids also have astronomical configurations. There are many theorists out there who are convinced that these were partially built by aliens. That the aliens had it made with their advance technology. Even scientists can't explain how ancient Egyptians were able to create these pyramids as it was in better shape than that of the ones built centuries later.

The astronomical configurations of the pyramid are said to align itself with the stars in Orion's belt. How did the Pyramids of Giza, despite being the first of its kind to exist, be in an exceptional shape despite it being old and having to undergo maintenance for thousands of years? 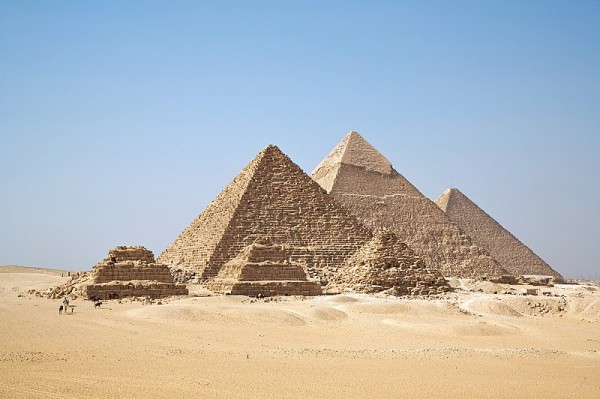 Stonehenge is another ancient site seen as something that can only be built by aliens. The circle of stones, some of which weigh 50 tons, are located outside Salisbury. The Neolithic monument, which a famous Swiss author, suggested to be a model of the solar system. The author named Erich von Daniken believes that it was also an alien landing pad.

How Stonehenge was created comes with many questions. One of them lies in how the stones were hundreds of miles away from a home quarry. The English Heritage defines the ancient site as a holy place and a masterpiece of engineering with a 4,500-year history. Could it truly be built by aliens? 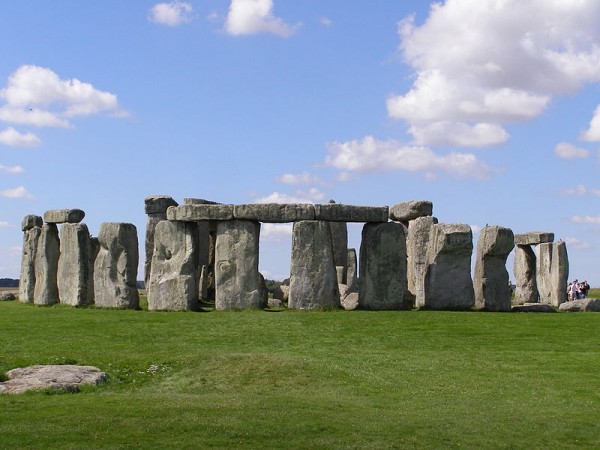 Teotihuacan is said to be an eternal city. The word Teotihuacan means "City of the Gods" and is found in a city in Mexico. The pyramid is about 2,000 years old. Scientist agree that the transportation system and tools used to build the city is advanced for its time. It also showed evidence of having an advance agricultural system and practice.

However, no one is sure as to what Stonehenge means and how they used it in the past. It is probably one of the ancient sites that are so technologically advanced that people see it as proof that aliens existed and mingled with humans in the past. 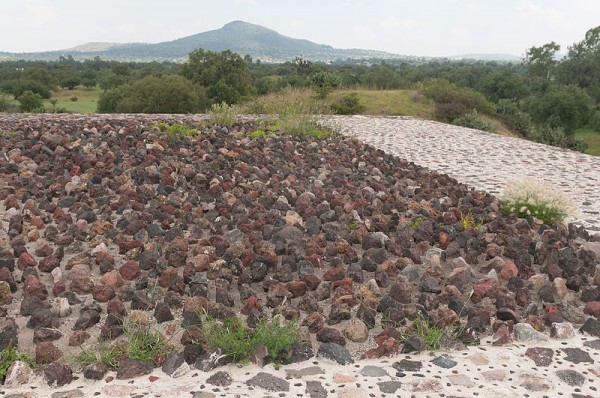