This Man Claims To Have 'Encountered with God' After Near To Death Experience
Share Tweet Email 0 Comments
NEXT> Did The Simpsons Predicted Coronavirus Outbreak? Read HERE
Tuesday, April 07, 2020
STAY CONNECTED WITH US 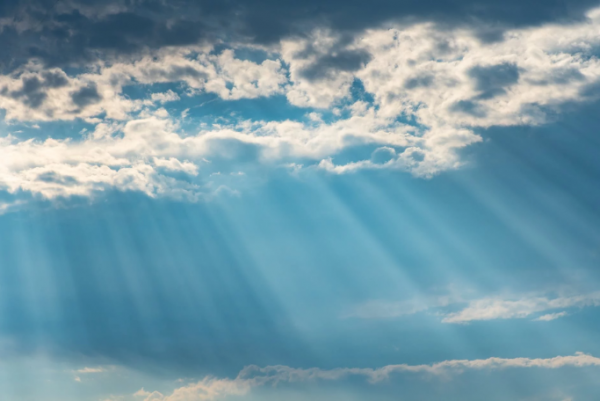 A man claims to have encountered God after a near-death experience. The man goes by the name James. His story starts at the time when he was undergoing surgery after he had a heart attack. In his induced state, James said that he saw a bit of the afterlife. He explained that this experience, at first, had felt like it had no beginning. For him, it just made him aware.

James Letter About His 'Encounter with God'

In his near-death experience, James said that the right place was a path to peace and serenity and that he felt it. The left side was a road filled with broken glass, and that path was his life. While he was there, he suddenly thought of his wife.

So he decided not to go to the right as he felt that he was not ready to go yet. Once he thought of his family, James felt what he described as a physical jolt. He described it as a very physical sensation, much different from what he had experienced so far when he was alive-alive. 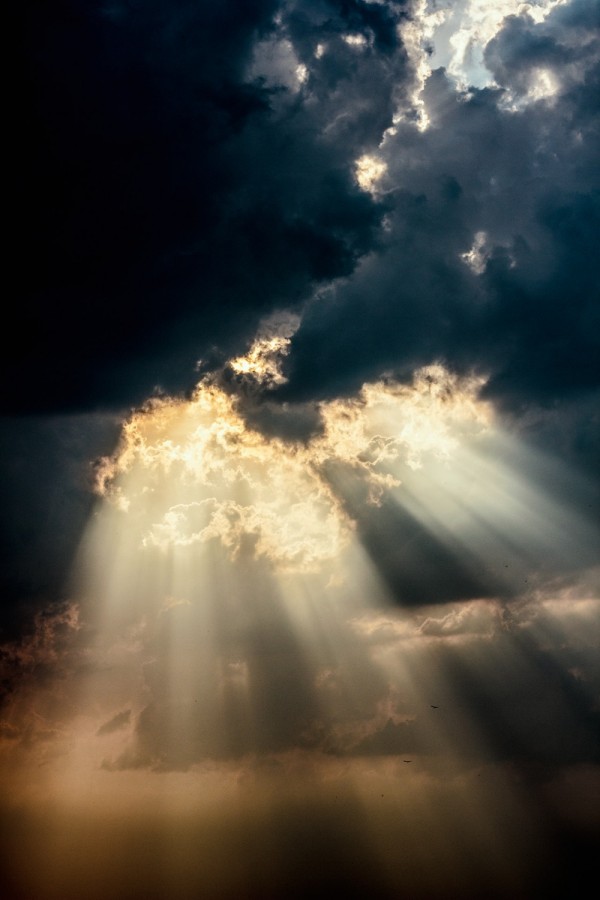 That jolt, James believed, was God's touch. In that particular moment, he felt that there was a connection to everything that existed.

James narrated this as a fabric of space and reality. At that moment, James saw all of creation and feeling unity as he went with it. James has no idea why, but for some reason, he associated his experience with the word 'purple.'

According to the report by the International Business Times, James saw his friend that recently passed. In his testimonial, he said that his friend told him that it was not yet his time and that he should go back. James' story is far from heaven and hell near-death experience of others.

For him, is experience is not pleasant, but neither is it as distressing as it is made out to be. The same article cites medical experts explaining that this near-death experience is a survival trick by the human brain.

During the near-death experience, the brain faces a lack of oxygen, and the sightings happen as the brain tries to recover.

Some researchers believe that these near-death experiences are normal phenomenons. These visions are not necessarily a sign of life after death. The Article from Express featured one of those researchers, Dr. Sam Parnia, a director of critical care and resuscitation research at NYU Langone School of Medicine in New York City.

In her statement at an Oz Talk, Parnia said that people had described the sensation of being drawn to bright, warm, and welcoming light. She explained that there were people who describe the feeling of experiencing, seeing their deceased relatives as if they were there as a form of welcome. That in some of those cases, they didn't want to come back because it was so comfortable.

Some told Parnia that they felt magnetized and wanted not to go back. There were even cases where people separated from their bodies and saw the doctors and nurses working on them. While there are no scientific explanations as to why there are such near-death experiences, Parnia said this is not evidence of the afterlife.

near to death experience, spiritual encounter