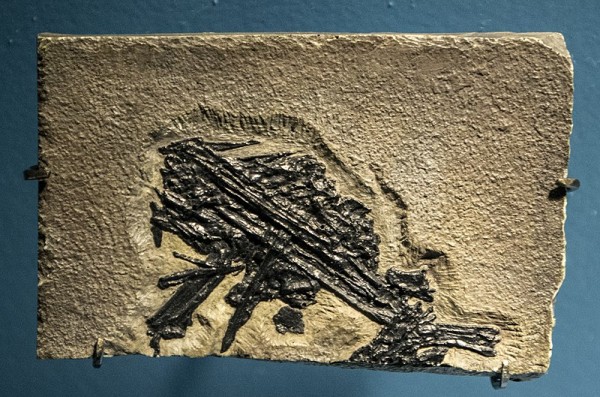 While we all know that dinosaurs and reptiles have lived thousands of years ago, there are always new findings and discoveries that prehistoric era experts find. Just like dinosaur bones and animal fossils, a new species of a so-called "flying reptile" has been recently discovered and is believed to be part of an ancient river ecosystem about 100 million years ago in the famous Sahara desert.

The flying reptile is described to be like a spike-toothed flying species and is believed to have lived about 100 million years ago. The newly discovered reptile is known to be one of the strongest reptiles to ever walk on Earth because it can catch fish with the use of its teeth in the air. This discovery was found by scientists that have been studying life even before humans.

The recently discovered fossil showed some remains if the toothed pterosaurs (a generic name for flying reptiles). The fossil was discovered in Africa by a team of international scientists. The mission and discovery were led by Baylor University in Texas.

According to the scientists upon discovery and while examining the fossil, the toothed pterosaur has a size and a wingspan of 13 feet and it was believed to fly above the river ecosystem that once existed in the Sahara. The flying reptile was also believed to have such large wings that it could scoop up fishes in the river. 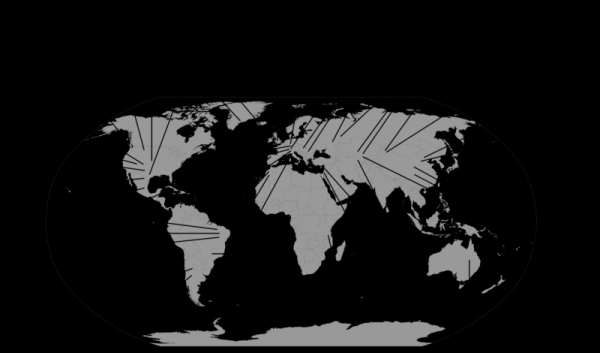 Scientists and researchers were also able to discover and identify three new species from fossil miners in a small village in Beggaa in the southeast of Morocco. The new findings were chunks of jaws with teeth.

It is believed that most pterosaurs existed and lived in African ecosystems. They mostly lived with fishes, crocodiles, predatory dinosaurs, and turtles. However, there are only a few fossils and bone discoveries for pterosaurs.

According to Megan L. Jacobs, one of the international scientists and researchers from Baylor University, pterosaur remains are mostly rare and most of its fossil discoveries are found in South America, Asia, and Europe. 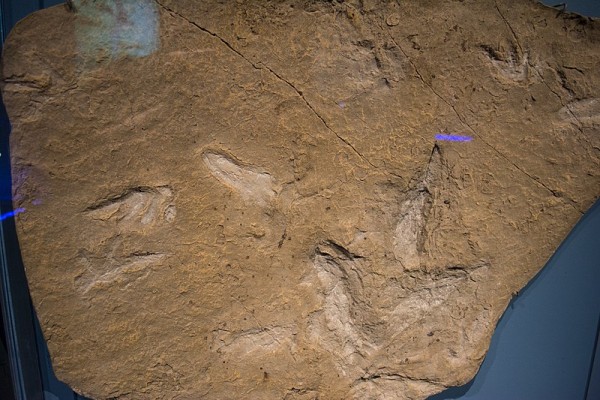 However, for this recent fossil discovery of a toothed flying reptile, it is considered to be one of the most exciting discoveries that scientists and prehistoric era experts have encountered because they found it in Cretaceous Africa. The discovery opened a new window of opportunity to study the possibility of pterosaurs living in Africa, in which it was never crossed by scientists way back.

The new discovery led to a new study conducted by the same Baylor team. The objective of the study is to know what is the relevance of the fossils found in Africa are and uncover its evolutionary history in Africa during the Cretaceous period.

According to what the scientists and researchers have gathered while examining the fossils, they found out that the pterosaur remains that they discovered in Africa are the same as the ones found in other continents. They are also found to be living off "superabudance of fish."