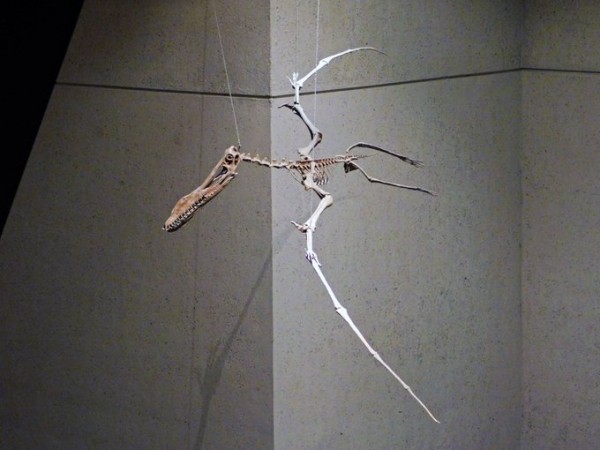 A newly discovered pterosaur species was just recently discovered last February and unlike other pterosaur fossils, this winged dinosaur was found in Africa. Pterosaurs are the least winged creatures in prehistoric times that are considered to be relatives with dinosaurs because of their ability to fly. However, many still consider them as a dinosaur because they existed at the same time as dinosaurs.

According to scientists who were able to get a glimpse to observe the newly recovered pterosaur fossil, they categorized the creature to a group of pterosaurs who have dubbed tapejarids.

It was believed by scientists and dinosaur experts that the medium-sized creature lived and survived during the Cretaceous period, which was about 140 million years ago. However, these pterosaur species went extinct because of the killer asteroid that struck planet Earth about 66 million years ago. 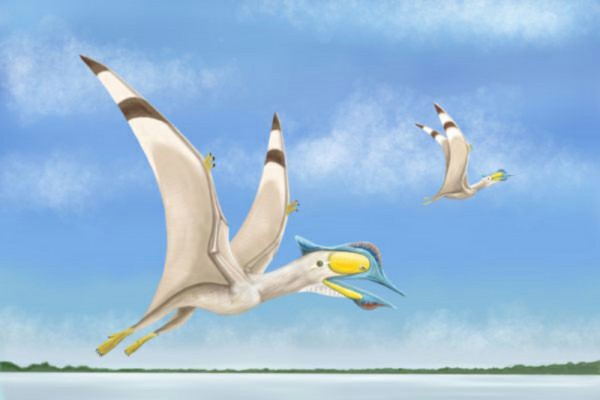 The newly discovered pterosaur species measured up to 13ft in wingspan across. In that same measurement includes the creature's broad crests and large wings that are believed to sweep over their heads.

However, unlike in the other three pterosaur discoveries, this recent pterosaur species is different from them. Why? Because it was found that it does not have any teeth. According to scientists, the creature was "edentulous," or it was toothless.

The study of the fourth pterosaur

The whole study and observation, together with the discovery, was led by Professor David Martill, who is a professor at the University of Portsmouth's School of Environment, Geography and Geosciences.

According to Martill, the Moroccan fossil study is a sign and evidence that scientists and paleontologists are still far from discovering and unveiling the prehistoric era and its creatures. Not only that, but he also believed that there are still more paleontological treasures in North Africa that are yet to be discovered and introduced to the world. 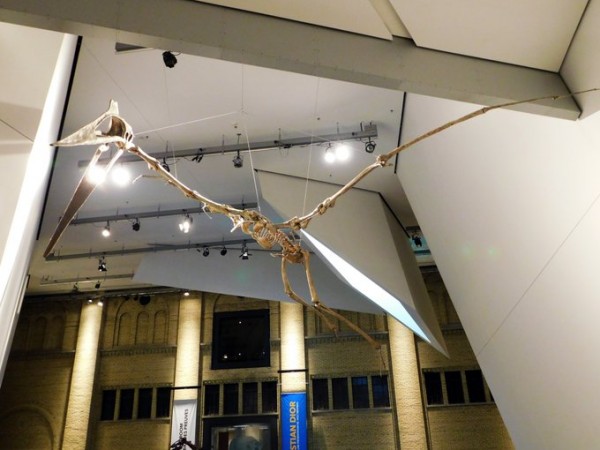 Martill also explained that even the littlest fossils-- those who are fragmented, like a small one or jaw piece from the recently discovered pterosaur-- can play a huge role in unveiling the whole being of the creature.

The study of this new pterosaur can lead to more findings of what was its life like during the prehistoric times and will help scientists and experts to uncover the biodiversity of the old Earth.

According to one of Martill's PhD students, Roy Smith, who was also the co-author of the study, revealed how privileged he was to be part of this historic discovery and extended his gratification of being a part of this exciting new chapter in the prehistoric life book.

Smith also shared that working in the Sahara desert was one life-changing experience and discovering the small pieces of the pterosaur species was like "putting icing to the cake," which gave Smith pride for his hard work.

The pterosaur was given a name and was named "Afrotapejara Zouhrii" in honour of the Moroccan palaeontologist Professor Samir Zhouri, who is a famous professor who contributed many discoveries of prehistoric reptiles in Morocco.