Demon with Rows of Teeth Appears in Front of Exorcists Before Blackout
Share Tweet Email 0 Comments
NEXT> Alleged 'Jesus' Figure Seen In A Tree Days Before Easter
Tuesday, December 07, 2021
STAY CONNECTED WITH US

Exorcists are known to be very powerful and brave people who can face bad spirits- including demons. However, exorcists also have their own fears especially regarding dark spirits, just like this exorcist who claimed to have seen a powerful demon with shark-like teeth just before she experienced a blackout her sleep. 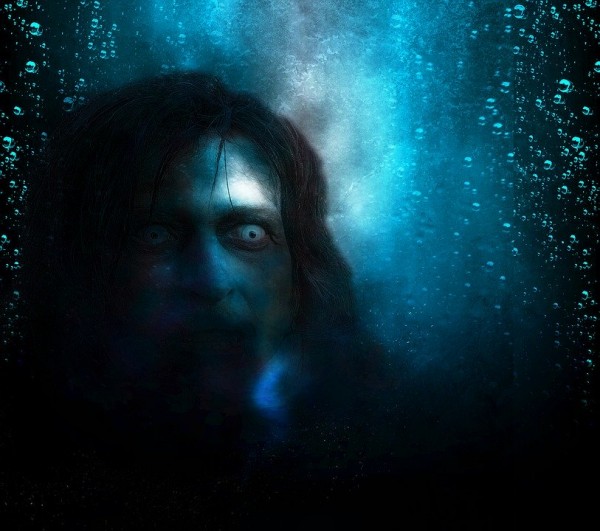 Rachel Stavis, who is a well-known exorcist residing in New Orleans, claims to have had a thrilling and horrifying encounter with a powerful demon who has a "row of teeth," looking at her deathly while she was in bed.

Stavis was able to share her story on a podcast titled Talk is Jericho. During the whole podcast, Stavis explained the horrifying story of her encounter with the powerful, strange demon, and how it disturbed her in the middle of that night.

According to Stavis, she was already asleep and was woken up in the middle of the night by a figure that was very familiar and well-known in New Orleans. Stavis further shared that the figure was something she has not seen before or ever in her life. The demon was a female, and it has a huge mouth with rows and rows and rows of teeth. 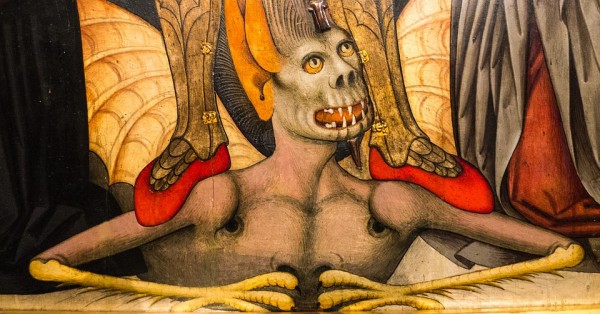 She further described the demon's figure and features. Stavis said that the creature had many rows of teeth, however, it was not the only thing that creeped her out. She said that the demon was actually touching her physically, and it sent chills all over her body.

Stavis shared that the demon was on top of her and things got weirder and creepier when the image in her mind showed a man coming out of one side of the room. The other side of the room was in full pitch-black, and out of the darkness, a mysterious, huge man came out. She also described that the man had long dark hair that was over his face, not revealing any slight facial feature.

The other man in the dream

The man took out an unclear object to Stavis and put it in his hands. After that, he walked backwards, into the darkness again, and it disappeared just like that. 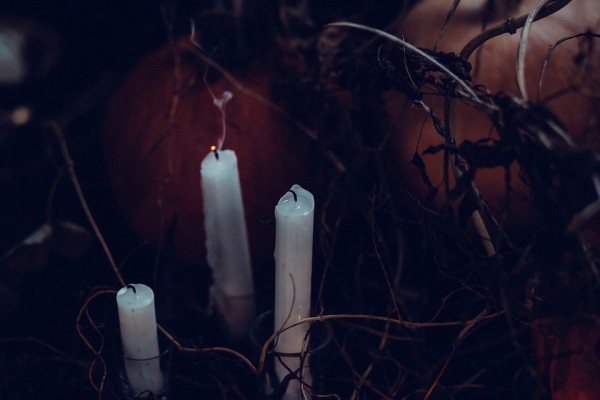 Stavis' experience was very nerve-wracking and although she has been a professional exorcist for many years already, Stavis has never before seen such creatures even in her exorcism cases, which frightened her. She also said she got more scared because it made her realize that she does not have the power no capability to turn on the lights after what had happened to her.

When she was already awake from her sleep, she immediately sat up in her bed. There were no lights on-- not even her night light, which added more horror to her.

A few minutes later, she found out that the entire neighbourhood block was experiencing a blackout, that's why there was no power. However, the next day, Stavis asked and checked what time the blackout occurred, and it happened to be in the exact moment where she saw the demon.

A pastor also in the same location said that the demon that showed up in Stavis' dream was the same woman who suffered from demonic possession in the past, where it took down nine men during an exorcism.