NASA recently revealed one of the biggest projects they have for this year and in the coming years. NASA will be funding for a new project under the Innovative Advanced Concepts (NOAC) program. The project will include a giant telescope installed one of the moon's big craters, which is also called the Lunar Crater Radio Telescope (LCRT).

Although it might seem that the telescope bears a resemblance to Death Star's laser cannon, the telescope is believed to be an instrument to see into the early days of the cosmos.

However, according to Saptarshu Bandyopadhyay, the roboticist of the LCRT proposal by Jet Propulsion Lab (JPL), this could be changed-- for good-- and it can help many scientists and the NASA on their future studies and research. 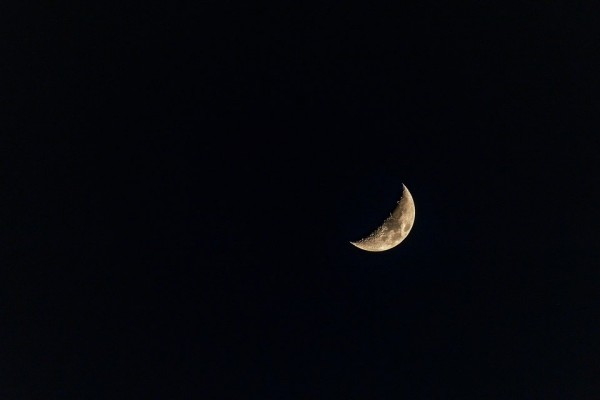 The NIAC program enables contributors and scientists to think outside the box and make the impossible possible through advanced technology, according to Gizmodo

According to the proposal presented by Bandyopadhyay, he said that the project fits the criteria needed and it has already gained $125,000 to start the project and make the first phase of the NIAC guidelines.

As of now, Bandyopadhyay plans to make a giant telescope that will be able to survive on the far side of the moon. The telescope is planned to be built in a crater on the planet's surface. Furthermore, if he and his team will decide to move forward with a more precise and developed project proposal, they might be already one step closer to the third phase. As of now, the whole thing is still waiting for approval for the construction to start. 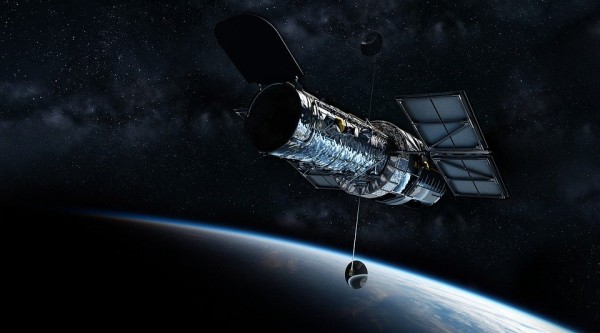 Bandyopadhyay also revealed that the objective of the first phase of NIAC is that to do a feasibility study in the whole LCRT concept. He further explained what will happen during the first phase of the project. He said that during that phase, the whole team will be focusing more on the mechanical design of the LCRT and searching for the right and suitable crater on the moon as to where they should put the LCRT. They will also compare the LCRT to other similar ideas.

The roboticist also explained that it is too soon for them to announce any timeline or when the project will be done. As of now, they will be planning more about the construction. He also notes that they need to look more on the technical aspects for them to ensure that the whole project is well-thought-out.

What does the LCRT promise? 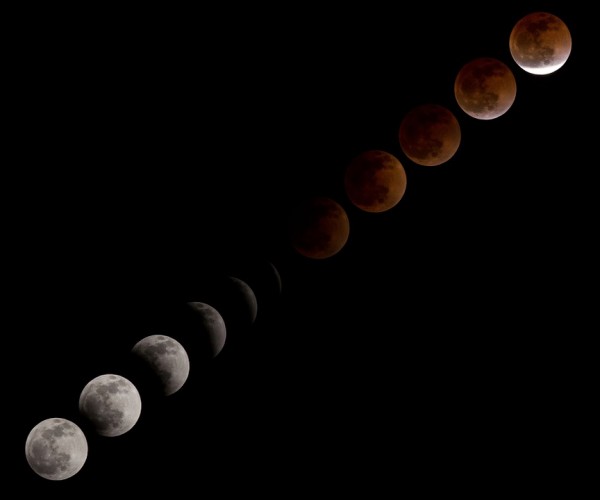 The LCRT will be capable of recording and capturing some of the weakest signals that travel through space that NASA and space scientists could not get a hold of. The telescope will be able to do so through its ultra-long-wavelength component.