Shipwrecks From The 17th Century Discovered in Mediterranean Sea 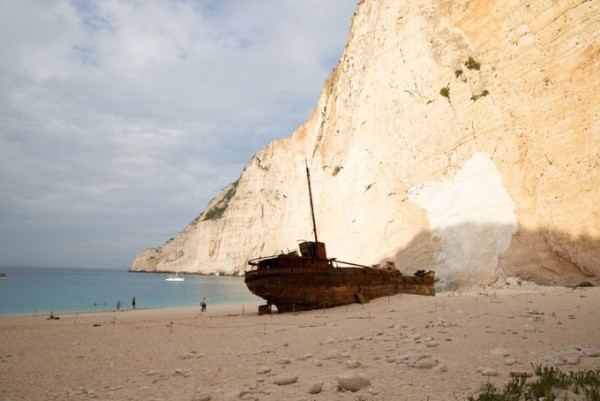 Although there is a global pandemic going on around the world right now, archaeologists and scientists are not stopping anywhere in finding new discoveries.

In fact, just recently, archaeologists have found shipwrecks in the Mediterranean Sea and it is filled with hundreds of artifacts and objects that were believed to have come from the 14th century.

The objects were identified as shipwrecks because they found some Chinese porcelain, jugs, coffee pots, peppercorns, and illicit tobacco pipes. 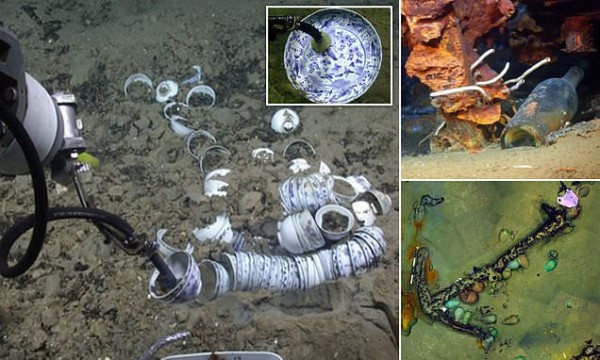 The discovery was led by Enigma Recoveries and the expedition was led by British archaeologists and scientists. When they went to the Mediterranean, they found a region where 12 ships were found on the sea bed. They were able to go as deep as 1.2 miles below the surface water of the Levantine Sea. The experts and researchers used robots to help them see through the deep sea.

Where the remnants were discovered

The ships were extracted and recovered in ancient shipping lanes where it was before a spice and silk trade of the Greek, Roman, and Ottoman empires from the 300 B.C. 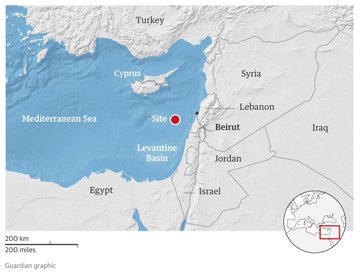 The early ships were extracted from a muddy part of the seabed in the eastern part, which is particularly located between Cypris and Lebanon. The artifacts and remnants of the ships during that time were rare to find according to the people who live there, and finding some of it is truly an amazing discovery. 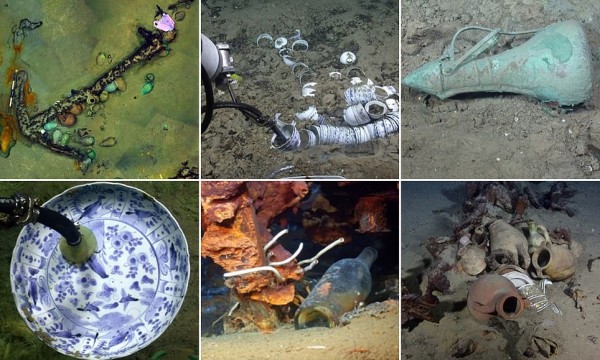 The region where the shipwrecks were discovered were found in the Levantine Basin which is the eastern part of the Mediterranean. Some of the discovered objects were brought to Cyprus. The place was formerly a silk and spice trade road that links China and Persia.

One of the most interesting artifacts that were discovered were the Chinese Ming porcelains. The porcelain items were believed to have come from the colossus Ottoman merchant ship. Experts were also quick to identify the items and said that the objects are dated from the year 1630, which they believe is when the ship sank in the Mediterranean.

According to Sean Kinglsey, the archaeologist at the Enigma Shipwreck Project (ESP), he said that the discovery was very precious and he believes its not yet the end of it. For him, finding the shipwrecks is like discovering a new planet. 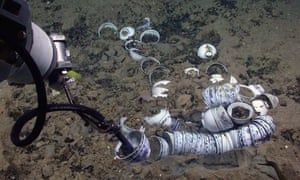 Kingsley also revealed that the earliest Chinese Ming dynasty porcelain that was found under the Mediterranean seabed was one of the wonders and beauties of the whole discovery. Also, these porcelains are nowhere to be seen in the nearby cities, because they were hidden under the muddy seabed for years in the Mediterranean.

Kinglsey revealed on an interview with the Guardian that the remnants discovered were proof of the "cosmopolitan for pre-modern shipping of any era."

One of the first recognized ships that were discovered in the Mediterranean seabed is the Ottoman merchant ship, which is also the biggest among all the wrecked ships. According to archaeologists, the ship was 140-feet long and is stocked with 12 ibrik copper coffee pots that were believed to have come from Egypt or Turkey. 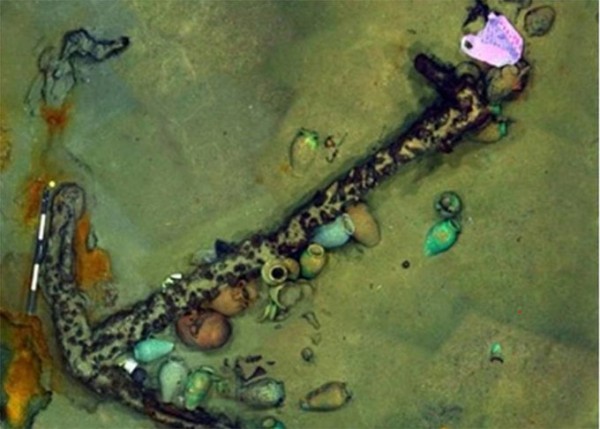 Kingsley also shared that coffee pots play a huge role in Ottoman tradition. The coffee pots that were found looked like it belonged to the crew members of the ship because each had a different style and shape.