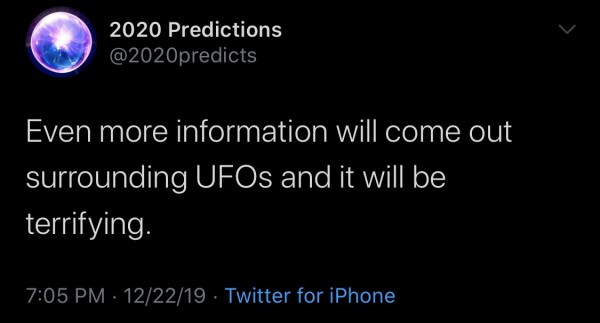 The video footages held by Pentagon

Pentagon released three declassified video footage of what it seemed to be a UFO on Monday.

In the three videos, it showed that the US Navy pilots were able to encounter some sort of unidentified flying objects in the sky. The photos from the video were in grainy black and white, and it portrays uncertain and unexplainable aerial phenomena. 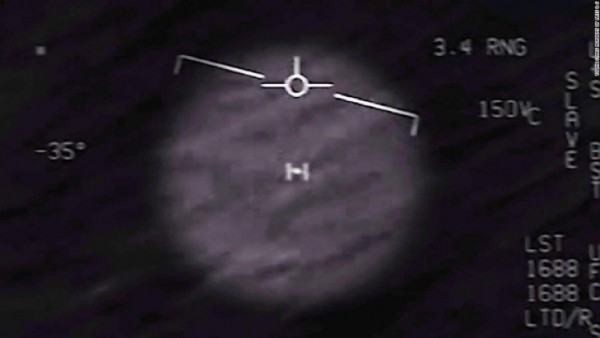 However, according to the statement that was released by the Department of Defense on their website, the video leakage was done to clear up misunderstandings by the public on whether or not the recorded video was real or whether or not there are more videos that show such theory.

The three videos that were caught in camera were dated in November 2004 (first one) and in January 2015 (the second and third video).

The Department of Defense

According to one of the Department of Defense's statement on their website, they stated that after thoroughly reviewing the video, the department has identified that the authorized release of the three unclassified videos does not show or reveal any sensitive capabilities or networks, and it does not affect on any subsequent investigations of the US military air space invasion by an unidentified aerial phenomenon. 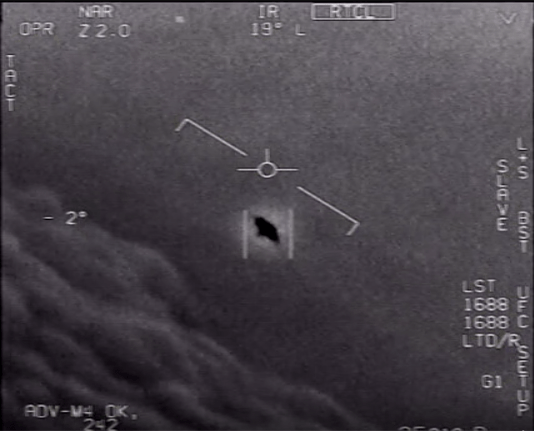 The statement further explains that the three videos have been circulating in public after it was released without authorization in 2007 and 2017. Up until today, the aerial phenomena is still considered and classified as unidentified.

The videos and its unauthorized releases

The videos that were captured by the Navy were first released in 2017 by a company co-founded by former Blink-182 musician Tom DeLonge The Stars Academy of Arts & Sciences.

The company was about studying information about unidentified aerial phenomena just like what the Navy captured on camera. 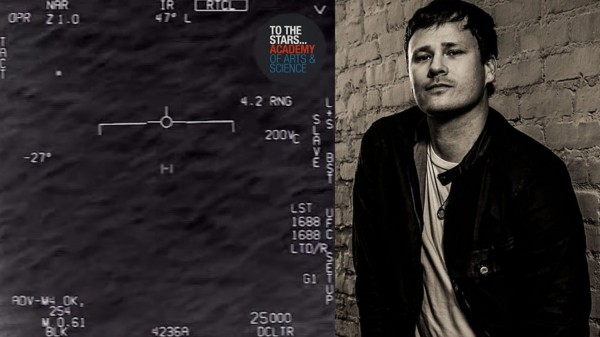 The video that was captured in 2004 was also shared in a story published by the New York Times in 2017. The story included an interview with the two pilots who were direct witnesses of the aerial phenomena.

One of the pilots even revealed that the spotted UFO aircraft accelerated way too fast than a normal aircraft, and it was something he had never seen before. He also added that he felt weirded out on what he witnessed a few years back.

Just last year, the New York Times published another story again that features the two other videos taken by navy pilots in 2015.

NY Times was able to get an interview with the two navy pilots who witnessed the UFO sighting and just like what the first two pilots said in the first story, the sighting of the flying object was bizarre and it was flying at an extraordinarily high speed.