The National Aeronautics and Space Administration (NASA) is currently tracking a gigantic asteroid that is coming in Earth's way. This was confirmed on Wednesday by the American space agency.

The asteroid was estimated to be around or between 5,906 feet to 13,451 feet wide, which is about between 1.7 kilometers and 4.1 kilometers. 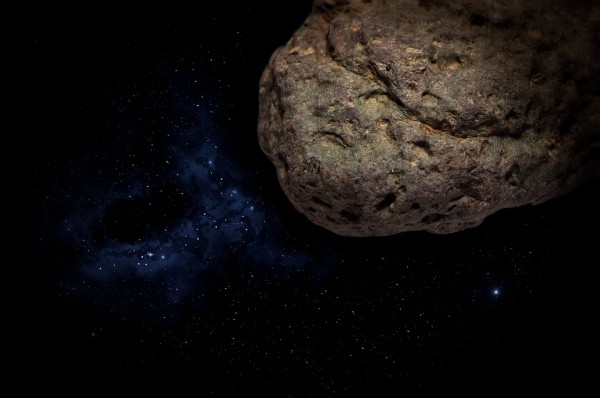 According to NASA's Centre for Near-Earth Objects, the asteroid was classified as 1998 OR2. The space rock was also identified as potentially hazardous, and it will come at a certain distance near our planet.

Fortunately, the asteroid is expected to miss the planet's atmosphere. According to NASA, the asteroid will only be traveling at a distance of 0.04205 astronomical units, which is about 3 million miles when it passes the Earth at 9.56ET or 13.56GMT.

To some people, especially the public, it could be that the asteroid is not that far from hitting Earth. But, according to NASA and the Centre for Near-Earth Objects, the asteroid is considered to be a near-miss asteroid.

What if the asteroid hits Earth?

According to astronomers and experts in NASA, if the asteroid does hit Earth, it will be big enough to cause a massive cataclysmic event, such as an earthquake or a tsunami that can further wipe out a region of the Earth.

According to the European Space Agency (ESA), they are teaming up with NASA to keep a close eye on the giant hazardous space rock. They even wrote on Twitter about the asteroid observation last week.

The asteroid is believed to be 16 times farther than the Earth is from the Moon. The space rock is predicted to pass the Earth's orbit on Wednesday.

ESA wrote on their Twitter account that the Asteroid 1998 OR2 will be flying across space and it is observed and seen by the Arecibo observatory.

They also confirmed that the asteroid is about 2km in diameter and is believed to rotate once every 4.1 hours. The 1998 OR2 will be able to safely and successfully approach Earth and it will be at its closest to the planet 16 times farther than the Moon is to Earth.

NASA and their asteroid observations

According to NASA, their experts and astronomers are currently observing over 2,000 asteroids, comets, and other space objects that are a possible threat to our planet Earth.

On Wednesday, NASA and astronomers are expecting five asteroids, including the mammoth space rock, to pass Earth. Each space rock is traveling at different speeds. 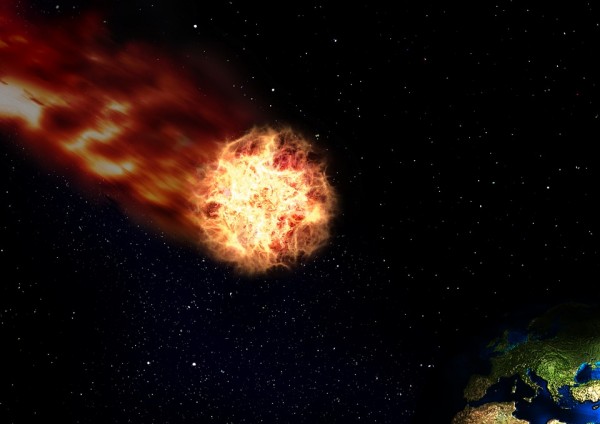 According to NASA, the near-earth object that they observe from time to time is called NEO, which is a term used to identify comets, asteroids, and space rocks that have been dodged by the gravitational pull of nearby planets into orbits that allow them to enter Earth's neighborhood.