Amidst the global pandemic that is going around lately, scientists are still continuing in finding new wonders and discoveries from the past. 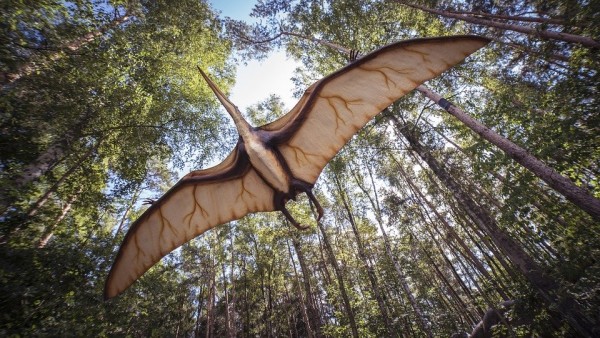 Recently, a group of studies researchers found a complete fossil of an old mammal. The old fossil was found in the Southern Hemisphere. However, this fossil is a bit odd compared to fossils collected in the past.

Scientists are puzzled and they could not identify the parts altogether. Thus, they believe that the creature's mismatched body, strange skull holes and bones, and teeth looked like something not in this world, but from "outer space."

The completed fossil discovery was announced and reported on Tuesday, April 29, 2020. The study was published in the Nature journal. According to the researchers and scientists who were able to study the fossil pieces, the skeleton was believed to be from an extinct group of mammals that are commonly known as Gondwanatherians.

Gonwanatherians are mammals that have lived alongside the dinosaurs during the prehistoric era. They lived in the southern part of the supercontinent of Gondwana. 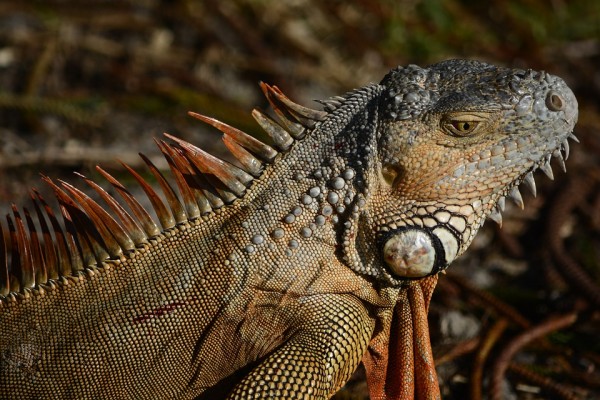 The creature was quickly identified by scientists and researchers as one because of its smattering teeth and bone fragments, a single skull, and a new skeleton part of an animal. With that, scientists described it as a "crazy beast."

The fossil discovered was dated way back 66 million years ago, the same time dinosaurs walked this planet. The fossil was discovered in the northwestern part of Madagascar, and it was believed that the species of this creature ended in the Cretaceous period.

During that time, Madagascar was already a formed island and had already drifted far apart from Africa about 88 million years ago.

According to David Krause, who is the senior curator of vertebrate paleontology at the Denver Museum of Nature and Science, the animals that lived on the island of Madagascar are very strange and bizarre. Krause was also the leader of the researcher.

Alongside the weird beast discovered in Madagascar island, there are other predatory creatures that stayed on the island. One of them is the buck-toothed dinosaur named Masiakasaurus knopfleri.

A frog also exists in the island during that time that measures about a number two pencil in length. The frog is believed to have eaten small and baby dinosaurs. It was named Beelzebufo ampinga or commonly known as the "devil frog."

Lastly, a crocodile also walked on the island that is believed to have a short snout and a bunch of bumpy teeth. The crocodile-species is believed to be a plant-eater because of its set of teeth. 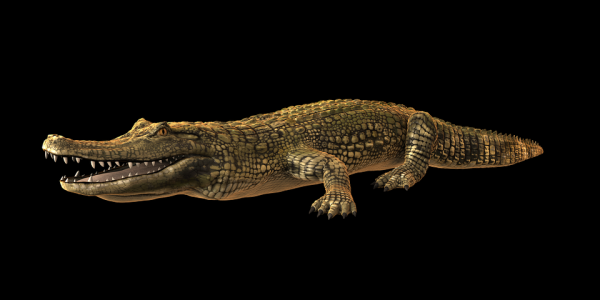 According to Krause, a herbivorous crocodile is not the last thing that is weird on the island during that time.

Krause and his research team were digging a stunning skeleton out of the grounds in Madagascar in 1999. According to them, they were trying to dig in a crocodile skeleton when they found the weird species skeleton nearby it.

According to Raymond Rogers who also participated in Krause's study, they recovered the skeleton without knowing there was a mammal's skeleton beside it.