Scientists were able to discover a weird dinosaur remain where it's believed to have its skin and gut intact in its remains. 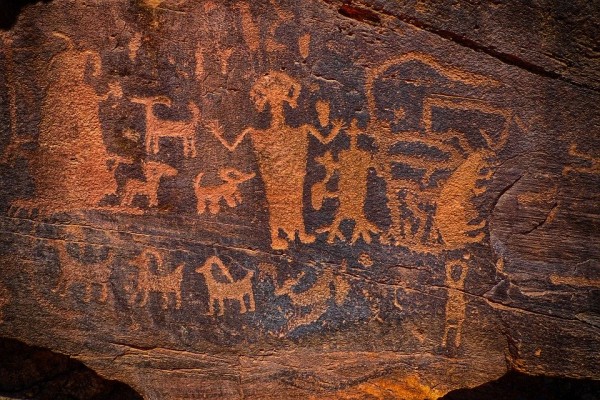 According to scientists, the fossil's bones are not even visible when they extracted it from the ground. Scientists find it interesting, and according to them, it is the best-preserved dinosaur specimen that they have ever discovered and unveiled. Mostly, when they find fossils and dinosaur remains, they usually see bones and teeth of the species. But for this discovery, they extracted a species fully covered with skin.

According to the discoverers, the creature lived about 110 million years ago. 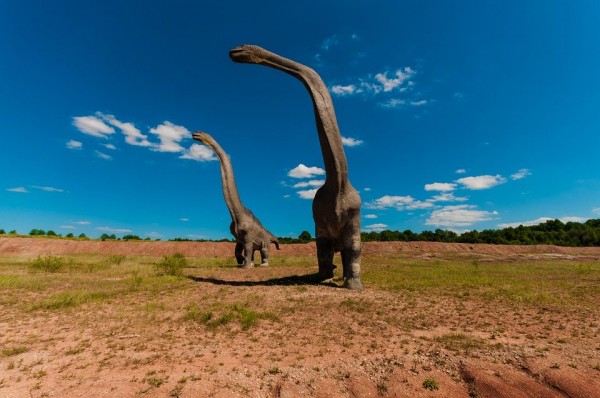 The creature still has intact skin and armor on its body, and it looked like it just died a few years back. Some of its guts are also in the body still. Researchers are surprised by how it looked and it was bizarre for them to see such remains still existing after all these years.

According to Caleb Brown, who is a researcher from the Royal Tyrrell Museum, he told National Geographic in an interview that they don't only have a skeleton, but they have a whole packaged and preserved dinosaur at hand.

About the dinosaur mummy

According to researchers, when the dinosaur mummy was still alive, it was a member of a newly discovered species called "nodosaur." During the years that it still walked on this planet, it had massive four legs and it was believed to be a herbivore. It had spiky plated armor and it was believed to weigh for about 3,000 pounds.

The dinosaur mummy today is still so intact-- with all the skin, armor, and guts-- that it still weighed 2,500 pounds. Only 500 pounds were taken away from the creature through time.

Although it is still uncertain as to why the dinosaur is still so intact, CNN has its theory as to why it is. 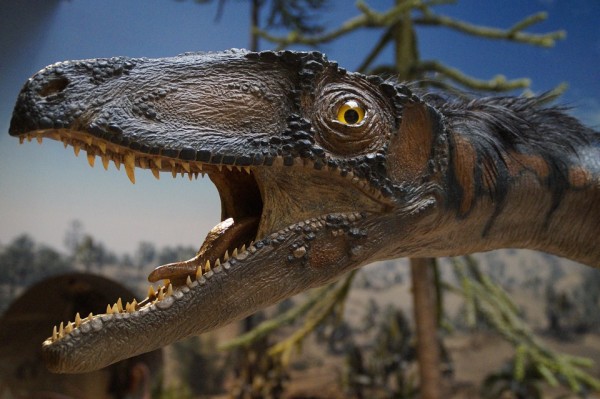 According to CNN, the researchers believe that the dinosaur was swept away by a flooded river and it was further carried out to the sea. The dinosaur drowned in the sea, where its body remains sank deep in the ocean floor.

Scientists also believe that the dinosaur was covered by different minerals as years go by. The minerals helped the dinosaur to be covered and protect its armor and skin. It also explains why the creature looked so preserved as if it only lived a couple of years before.

The dinosaur remains looked so preserved that scientists and researchers were able to determine its color, which is rare to find out from mere skeletons and fossils.

The dinosaur's color was some sort of dar, reddish-brown on the top of its body. However, the lower part of its body is lighter.