30 Inspiring Facts About Julio Jones Every Fan Should Know
Share Tweet Email 0 Comments
NEXT> Do You Think Cable TV Will Survive?
Wednesday, April 21, 2021
STAY CONNECTED WITH US

30 Inspiring Facts About Julio Jones Every Fan Should Know

Julio Jones, regarded as one of the greatest receivers of all time, is one of the most versatile athletes in the world. With a rare combination of size, speed, strength, leaping ability, catching ability and body control, he has earned the name as best wide receiver of his generation, accumulating numerous accolades and accomplishments. Here are some interesting facts about Jones that every fan should know: 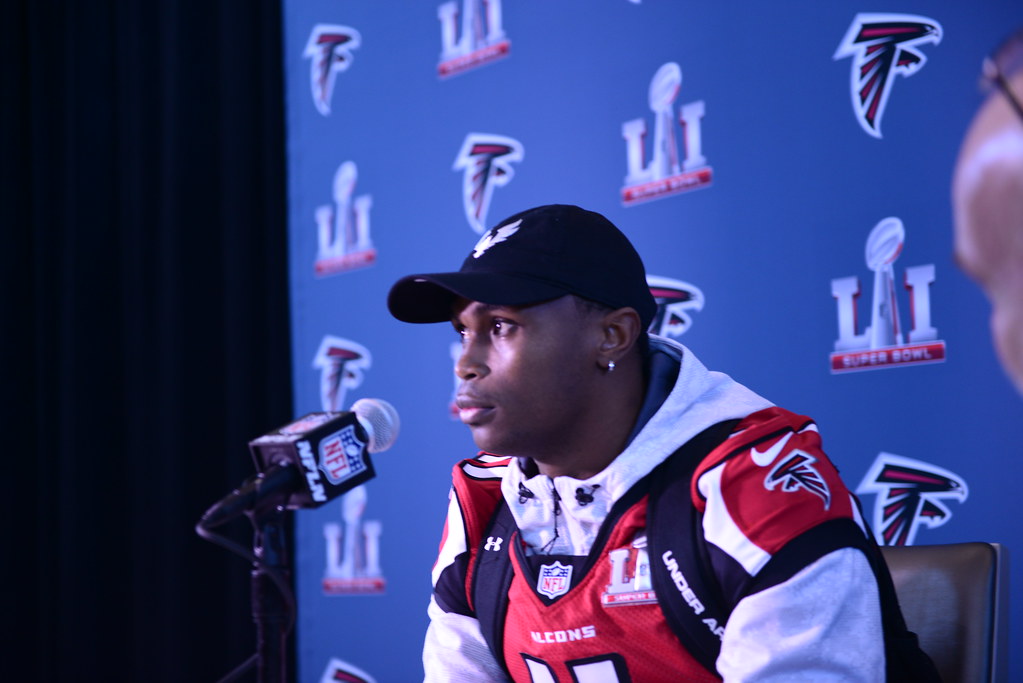 "Julio Jones ahead of the NFL Super Bowl" by WEBN-TV is licensed under CC BY-ND 2.0 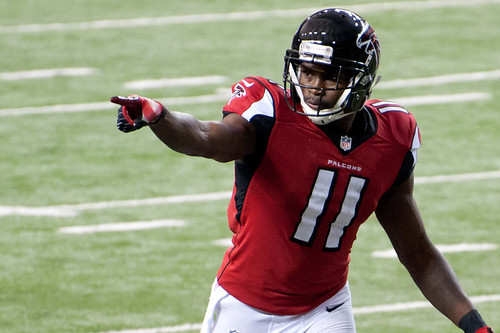 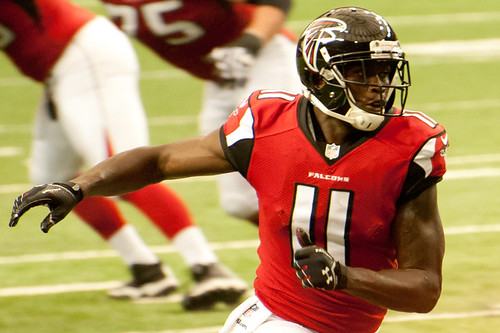