30 Amazing Facts About DJ Khaled That Every Fan Should Know

DJ Khaled, one of the biggest producers in the hip hop scene, actually started building his brand in 1993, and has connections all over the world, with biggest celebrities. He has launched several businesses, including his own restaurant in Florida. Still, there are many things about him that fans are not aware of. Here are some interesting facts about DJ Khaled that you may not know: 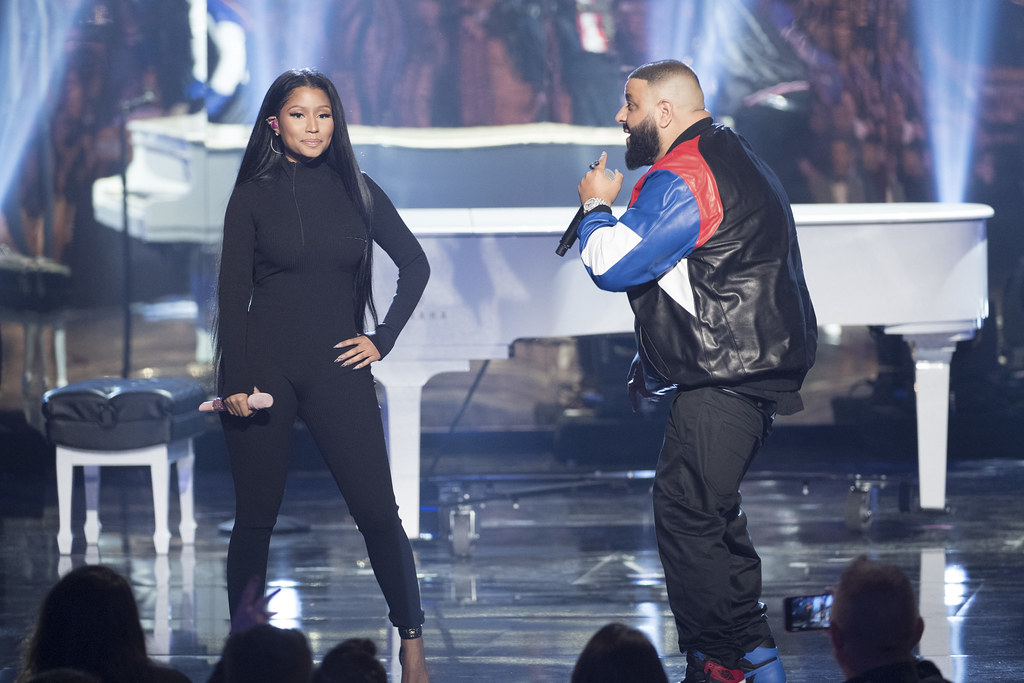 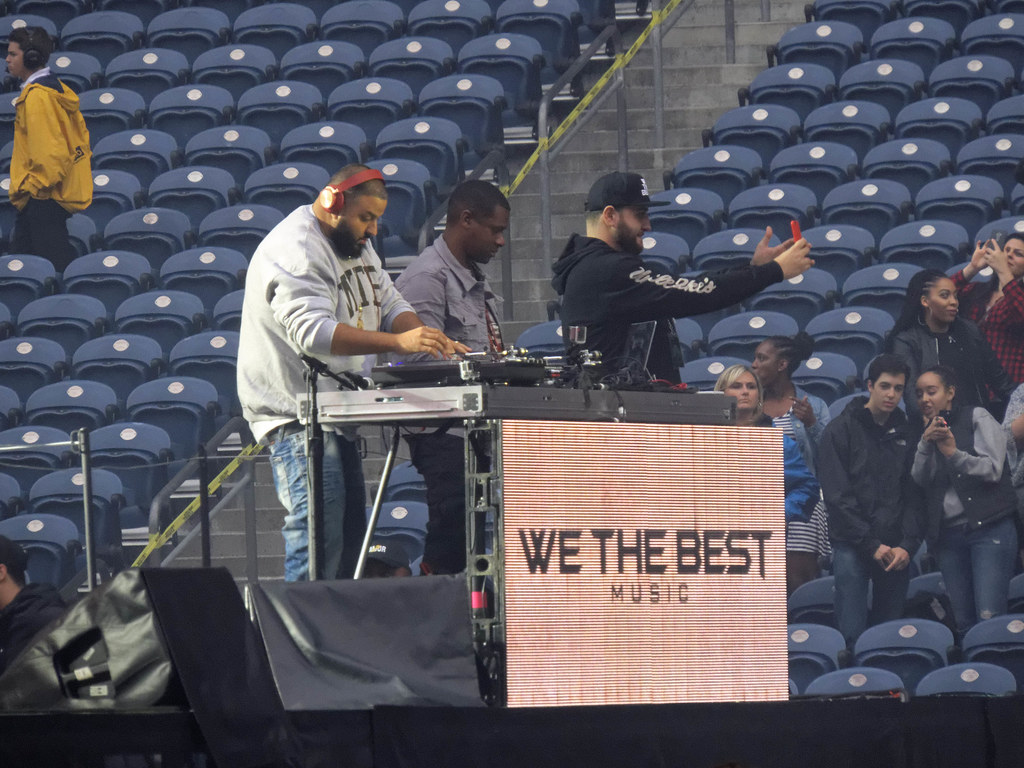 "DJ Khaled" by rwoan is licensed under CC BY-NC 2.0