30 Interesting Facts About Josh Dun Every Fan Should Know

Josh Dun, famous as the half of Twenty One Pilots, has made his mark in the music industry with his deft skills at drumming, especially while playing electronic drums. But, this musician was restricted from listening to the different genres in music as a kid. Here are some interesting facts about him that will make you love him more: 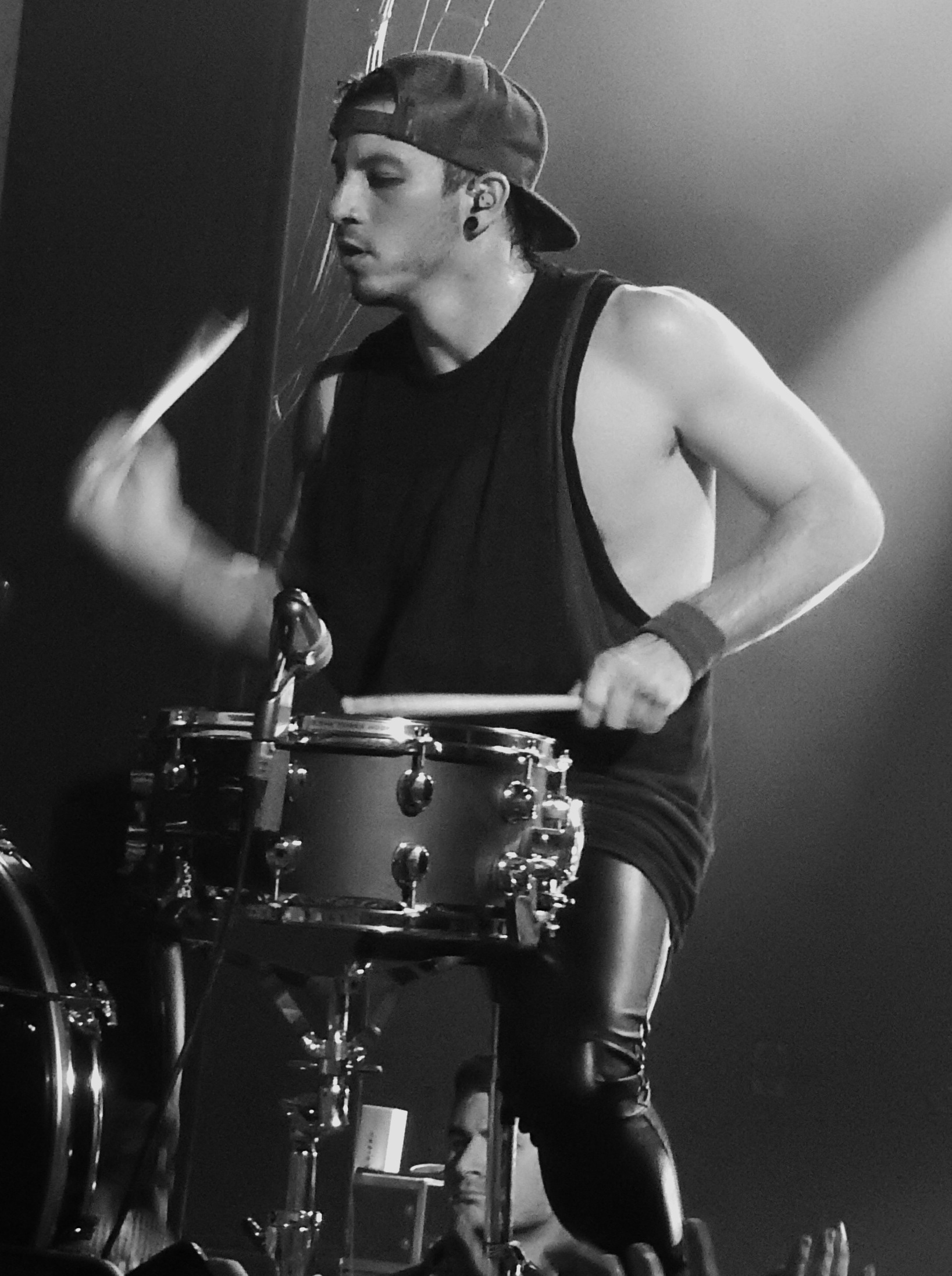 "File:Josh Dun (cropped).jpg" by Drew de F Fawkes is licensed under CC BY 2.0 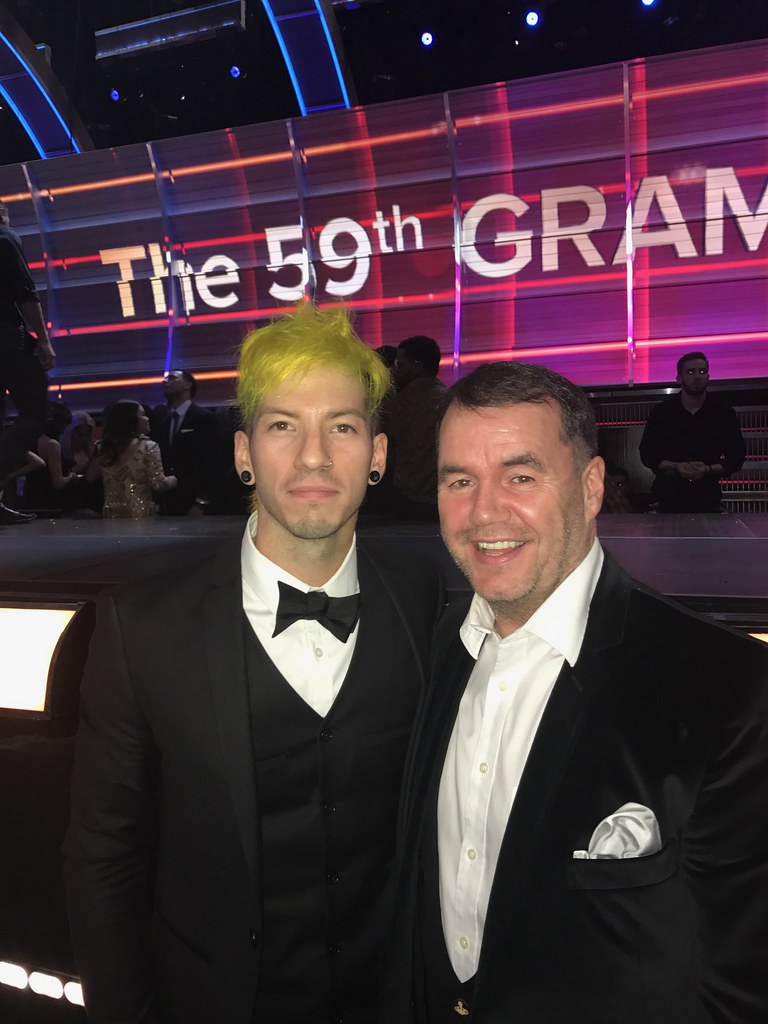 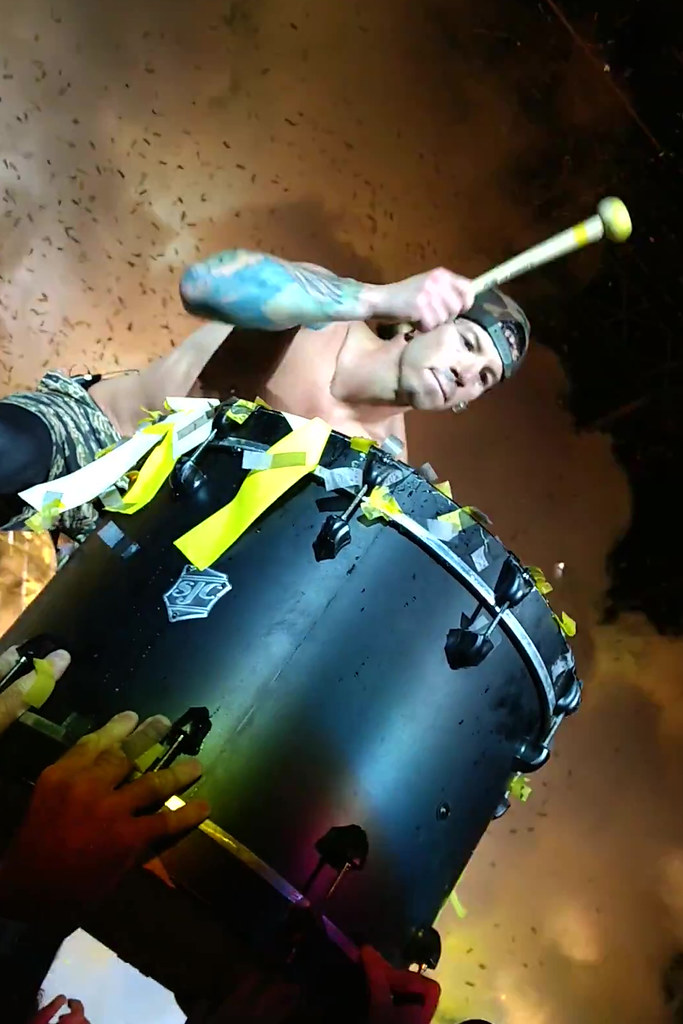