30 Killer Facts About Kim Seok-Jin Every Fan Should Know
Share Tweet Email 0 Comments
NEXT> 30 Mind-Blowing Facts About Margot Robbie That Will Make You Love Her More
Wednesday, April 21, 2021
STAY CONNECTED WITH US

30 Killer Facts About Kim Seok-Jin Every Fan Should Know

The eldest member of the BTS band that received worldwide acclaim, Kim Seok-Jin, with his charismatic personality and stellar look, stands out from the rest. He, with his “silver voice,” has carved a spot for himself among the fan base, for expressing the most complicated emotions in his simple words. Here are some interesting facts about the singer that you probably didn’t know before: 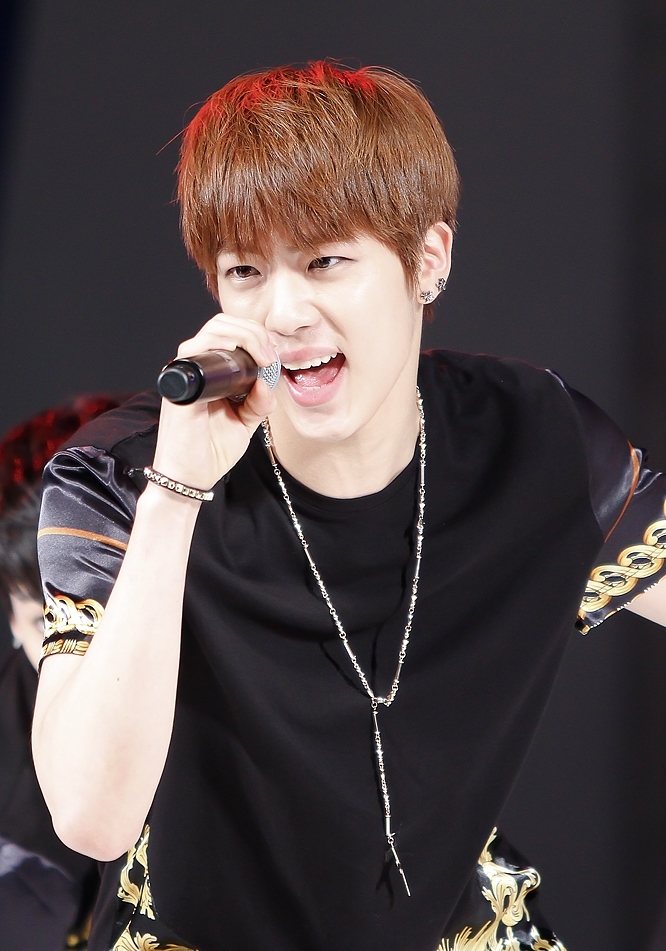 "File:Jin (Kim Seok-jin) at the Jeonju Vivid Rock Festival in August 2013.jpg" by BulletProof7BTS is licensed under CC BY 4.0