Daniel Ricciardo, with his late-braking and intensely crazy overtaking maneuvers, is certainly one of the most outgoing and effusive drivers on the F1 grid. True to his nickname Dan Dare, this exceptional racer, even after being in this death-defying sport for over a decade, is high as ever. Here are some interesting facts about the Italian-Australian racing driver that every fan must know: 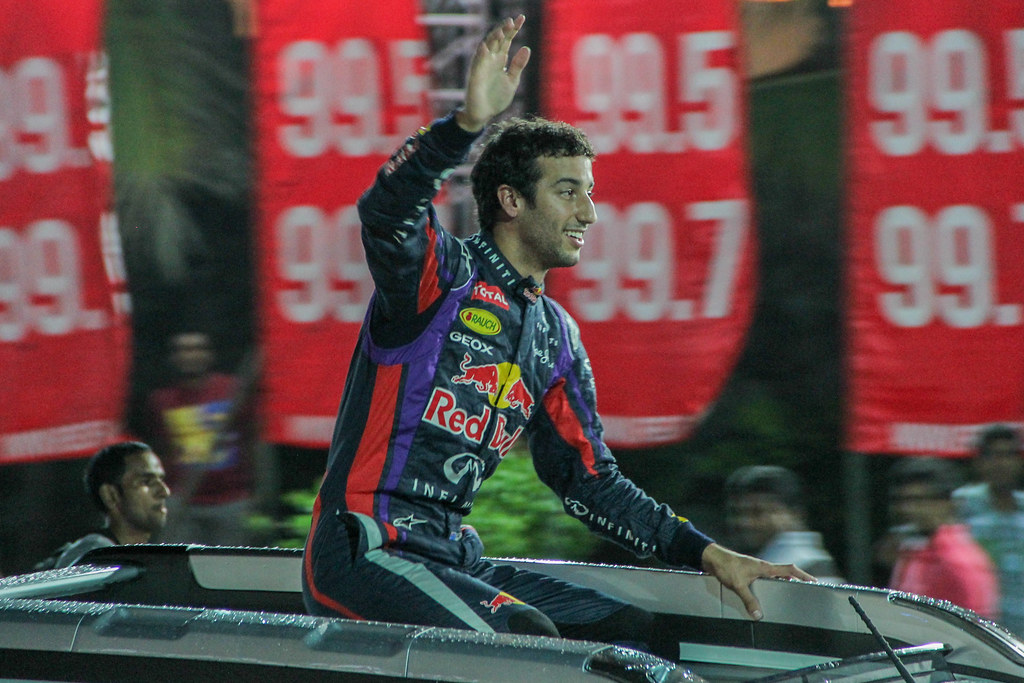 "Daniel Ricciardo after his run at CNR 2013" by Nazly is licensed under CC BY-NC-SA 2.0 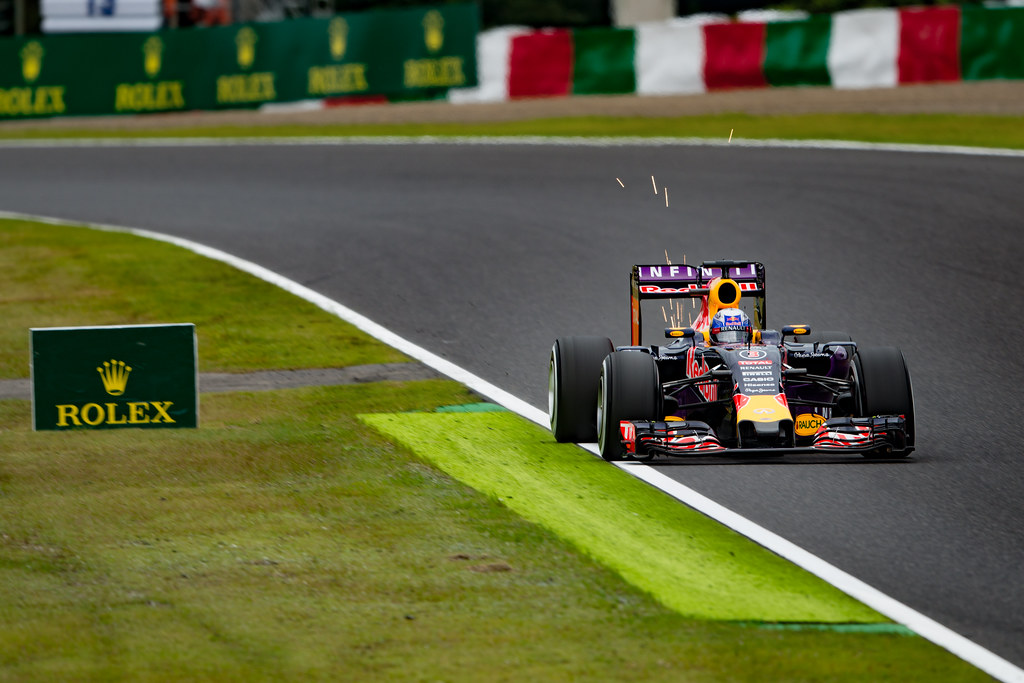 "No.3 / Daniel Ricciardo / Infiniti Red Bull Racing" by kariya is licensed under CC BY 2.0 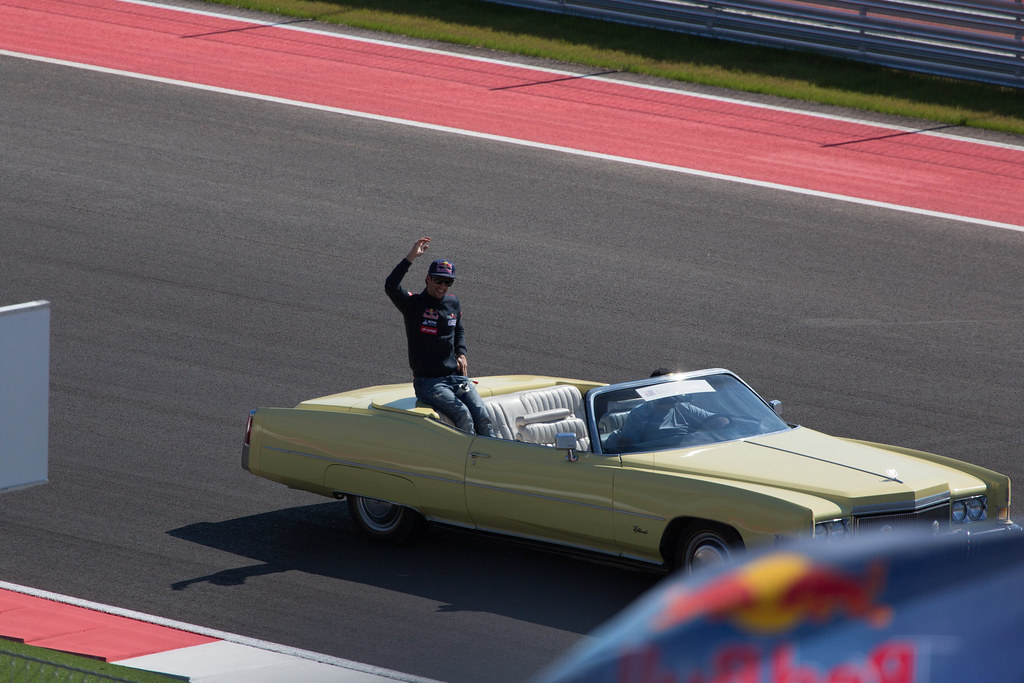 "Daniel Ricciardo" by pdbreen is licensed under CC BY 2.0