30 Fascinating Facts About Helena Christensen You Probably Didn’t Know
Share Tweet Email 0 Comments
NEXT> 30 Mind-Blowing Facts About Mohamed Salah That Every Fan Must Know
Sunday, June 20, 2021
STAY CONNECTED WITH US

Helena Christensen, one of the original “Angels” of Victoria’s secret, is one of the most iconic supermodels, who rocked the modeling industry in the 1990s. But, the beauty did not stop her catwalk with just the fashion campaigns and had made her mark even in the business world. Here are some interesting facts about the famous model that you might have missed before: 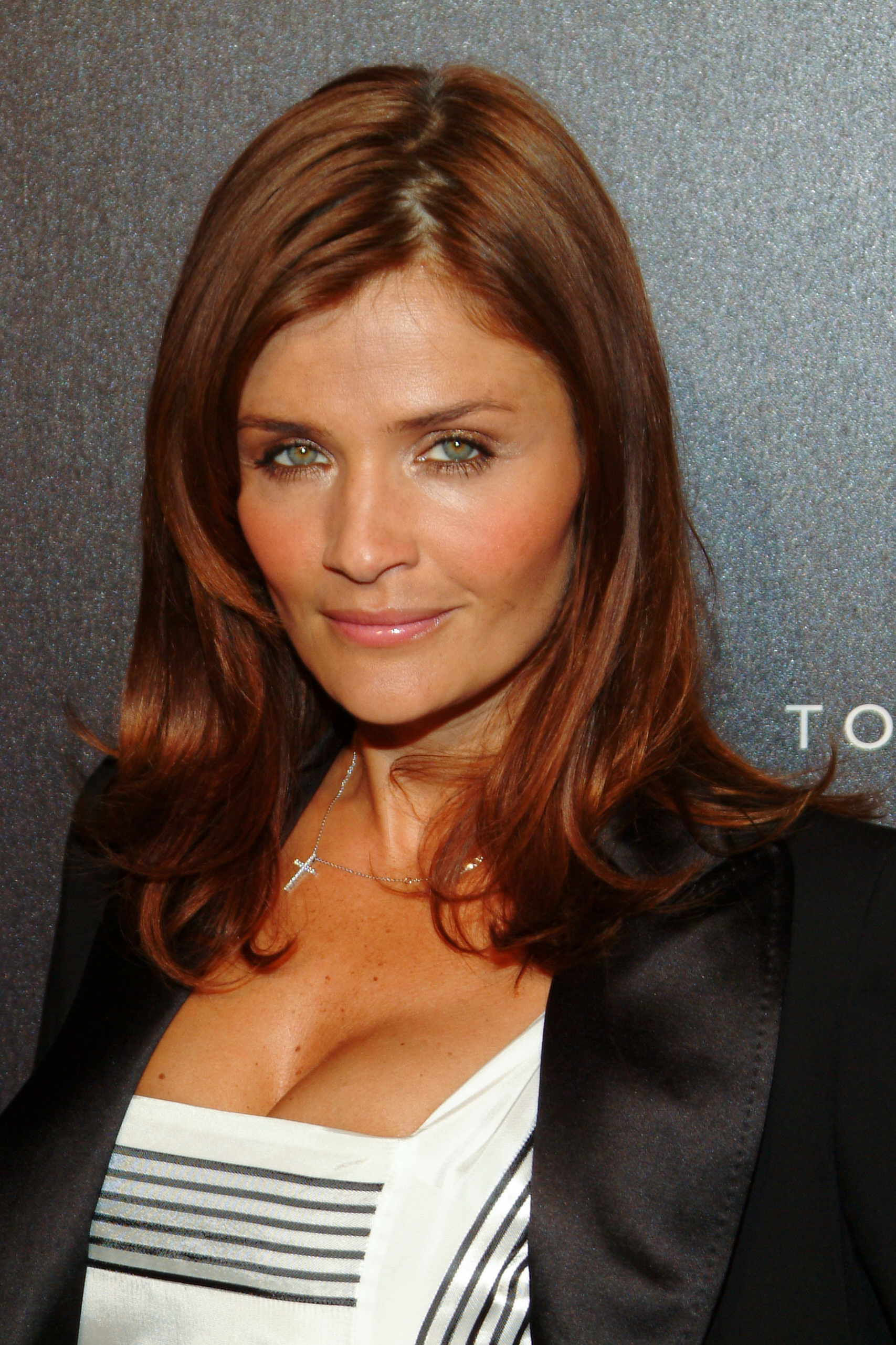 "File:Helena-Christensen.jpg" by Michael Schilling is licensed under CC BY-SA 3.0 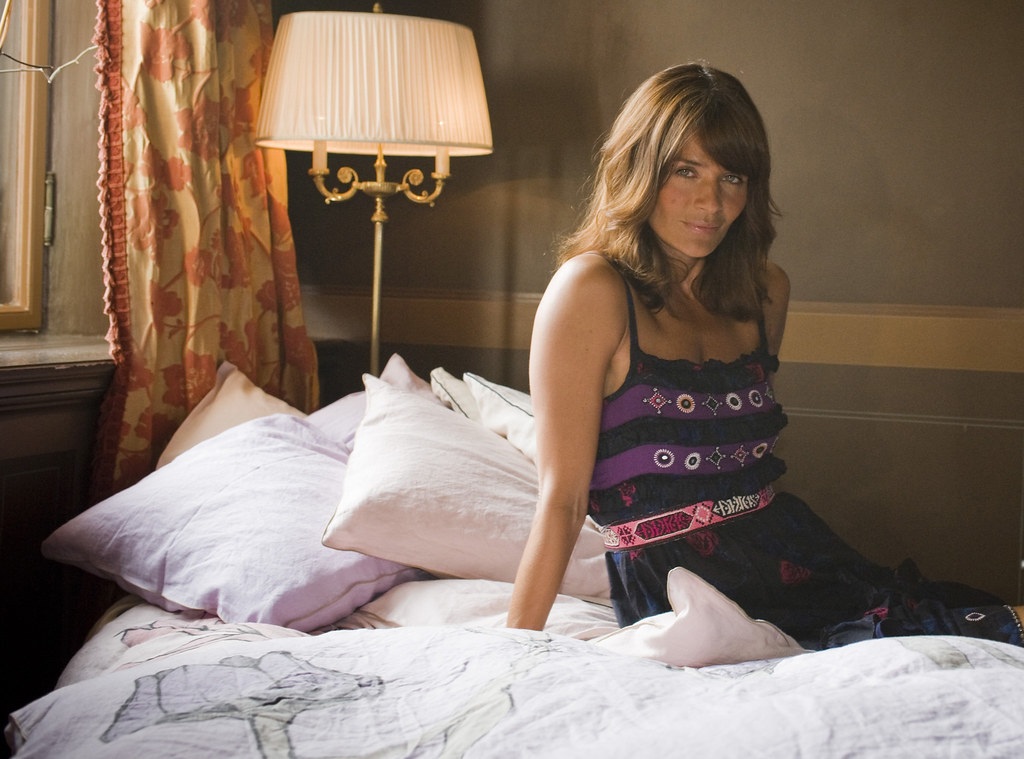 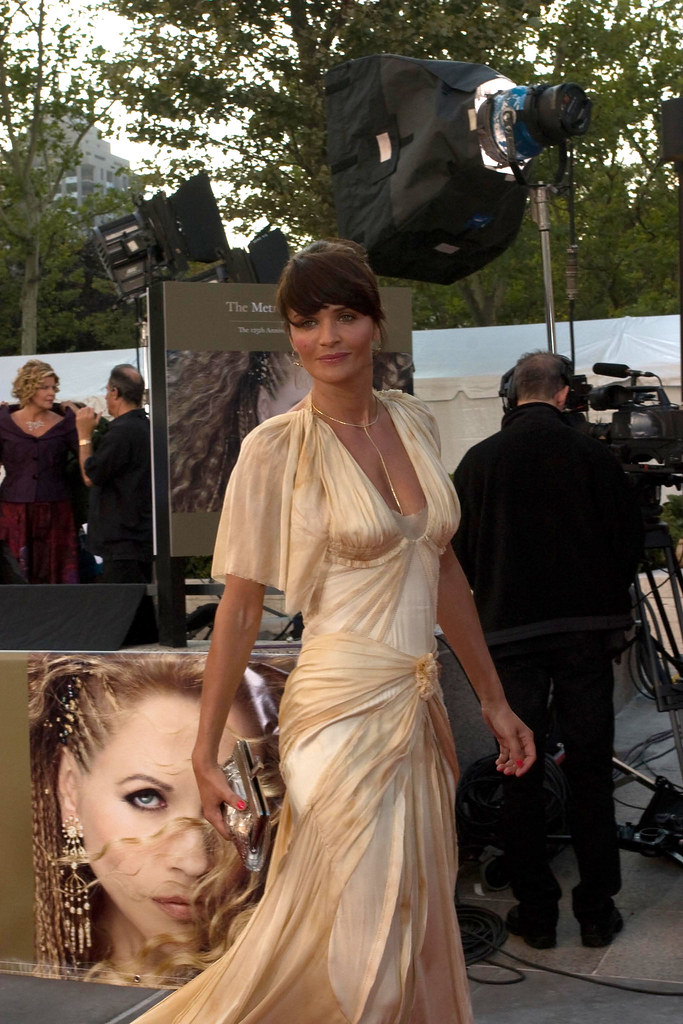 "Helena Christensen" by Rubenstein is licensed under CC BY 2.0