30 Astounding Facts About Aerosmith Not Even Fans Will Know
Share Tweet Email 0 Comments
NEXT> 30 Surprising Facts About Matthias Schoenaerts You Might Have Missed Before
Friday, October 22, 2021
STAY CONNECTED WITH US

30 Astounding Facts About Aerosmith Not Even Fans Will Know

Aerosmith, referred to as the "America's Greatest Rock and Roll Band," has seen their fair share of highs and lows in their over five decades of career. From dominating Rock ‘N’ Roll to almost crashing and burning, to becoming household names, they are one of the most loved bands of all time, still selling out shows in their Las Vegas residency concert. In fact, their comeback after nearly losing their career, is one of the most remarkable and spectacular comebacks in rock history. Here are some really interesting facts about the band that will make fans love them more: 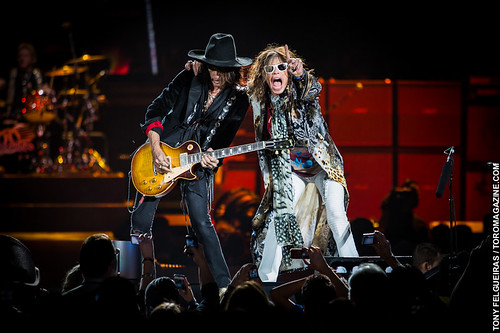 "Aerosmith at the Air Canada Centre, Toronto" by TonyFelgueiras is licensed under CC BY-NC-ND 2.0 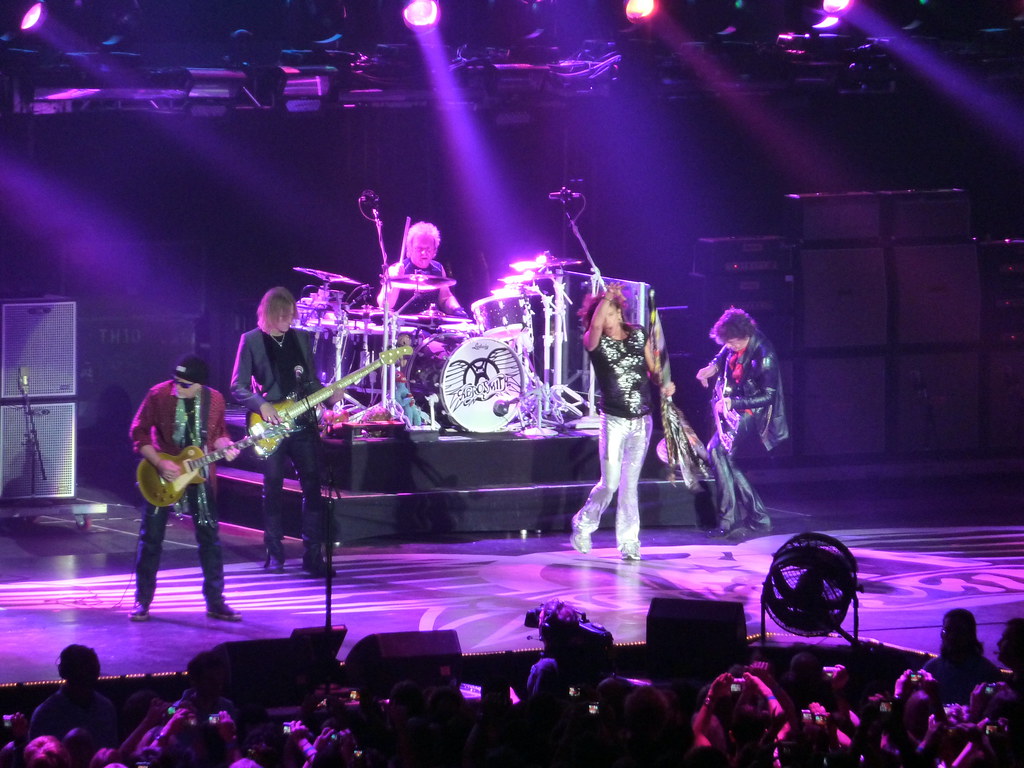 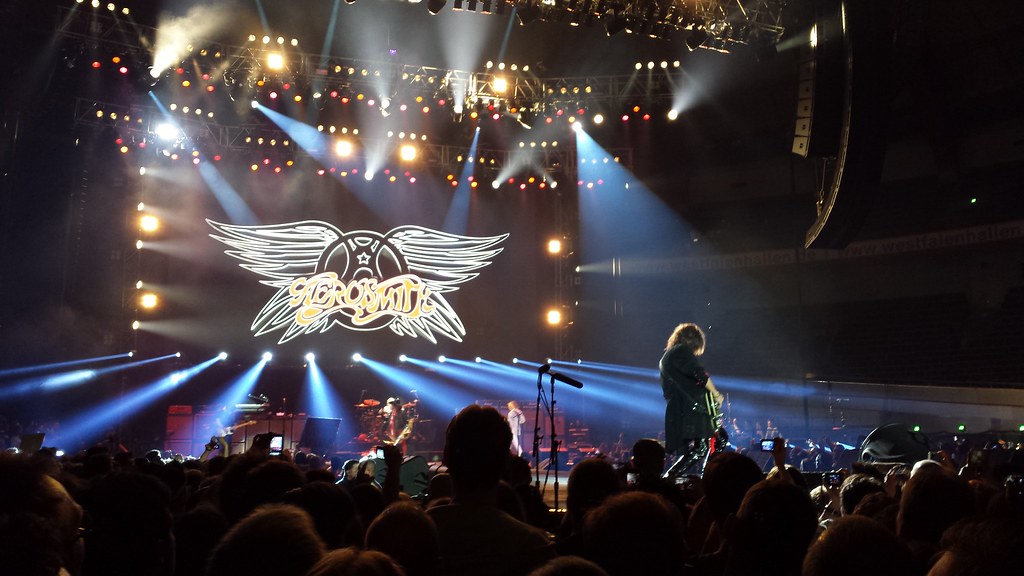