30 Surprising Facts About Matthias Schoenaerts You Might Have Missed Before
Share Tweet Email 0 Comments
NEXT> 30 Interesting Facts About Grady Jarrett You Probably Didn’t Know Before
Saturday, September 18, 2021
STAY CONNECTED WITH US

30 Surprising Facts About Matthias Schoenaerts You Might Have Missed Before

Matthias Schoenaerts, one of the outspoken actors in the Hollywood industry, conquered the entertainment world with his breakout performance in “Rust and Bone.” He went on taking challenging roles, including the ex-soldier with post-traumatic stress disorder. With some amazing movies in his portfolio, this Belgium import actor is sure to keep up to his father’s name. Here are some really interesting facts about the actor that will make you love him more: 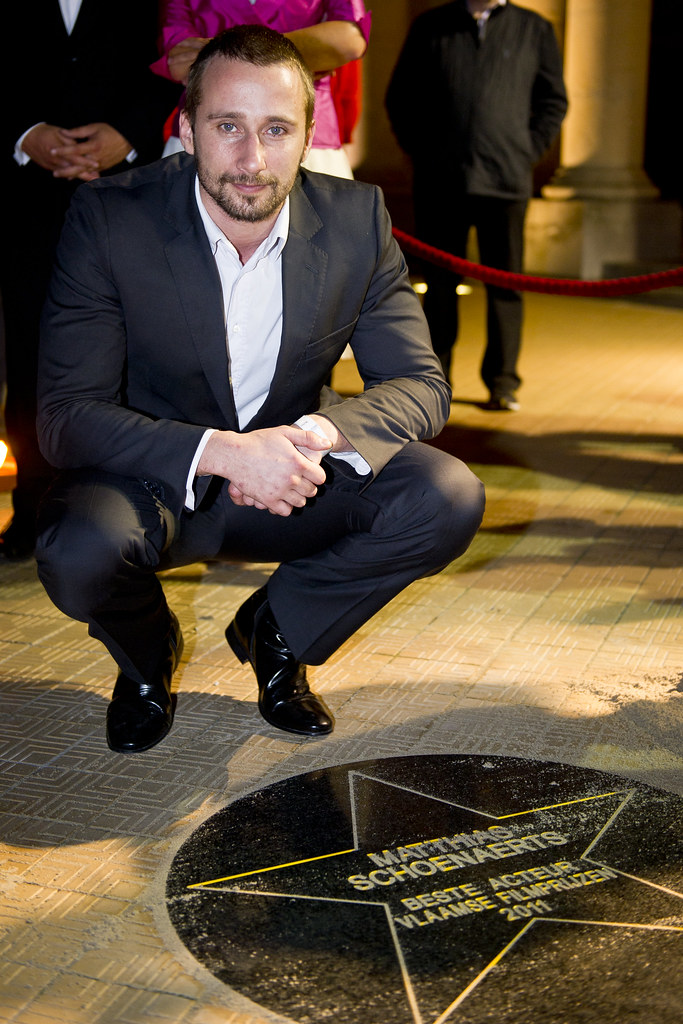 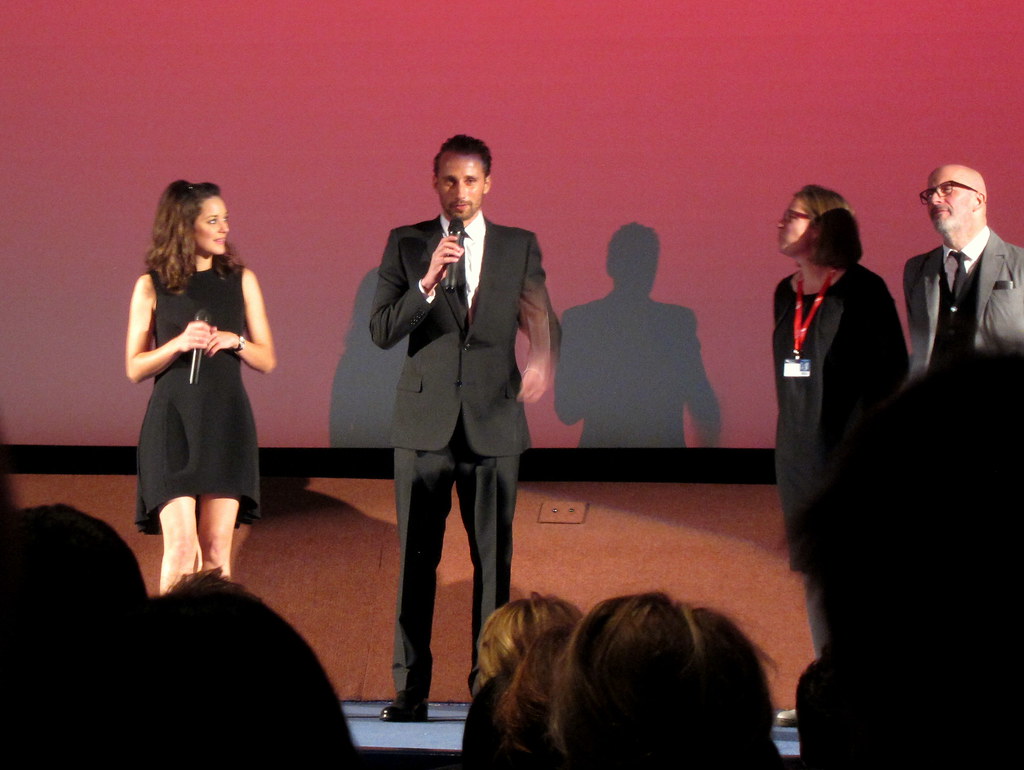 "Marion Cotillard and Matthias Schoenaerts" by Bex.Walton is licensed under CC BY-NC-ND 2.0