30 Mind-Blowing Facts About Howie Dorough That Every BSB Fan Must Know
Share Tweet Email 0 Comments
NEXT> 30 Fascinating Facts About Connie Britton You Might Have Missed Before
Sunday, January 16, 2022
STAY CONNECTED WITH US

Howie Dorough, famously known as Howie D, is one of the five singers of the fan favorite band – Backstreet Boys. He is also the founder of the Dorough Lupus Foundation, as well as the Sweet D Inc. Often noted for his high falsetto, the singer is also a proud father of two. Here are some really interesting facts about the Howie D, that will make fans go crazy for him: 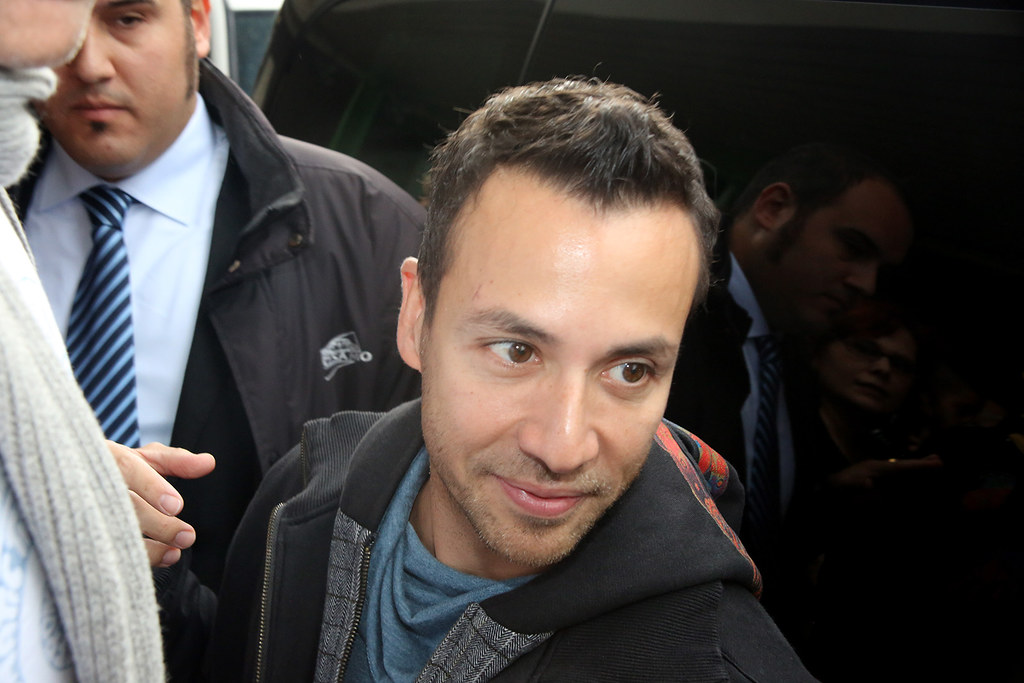 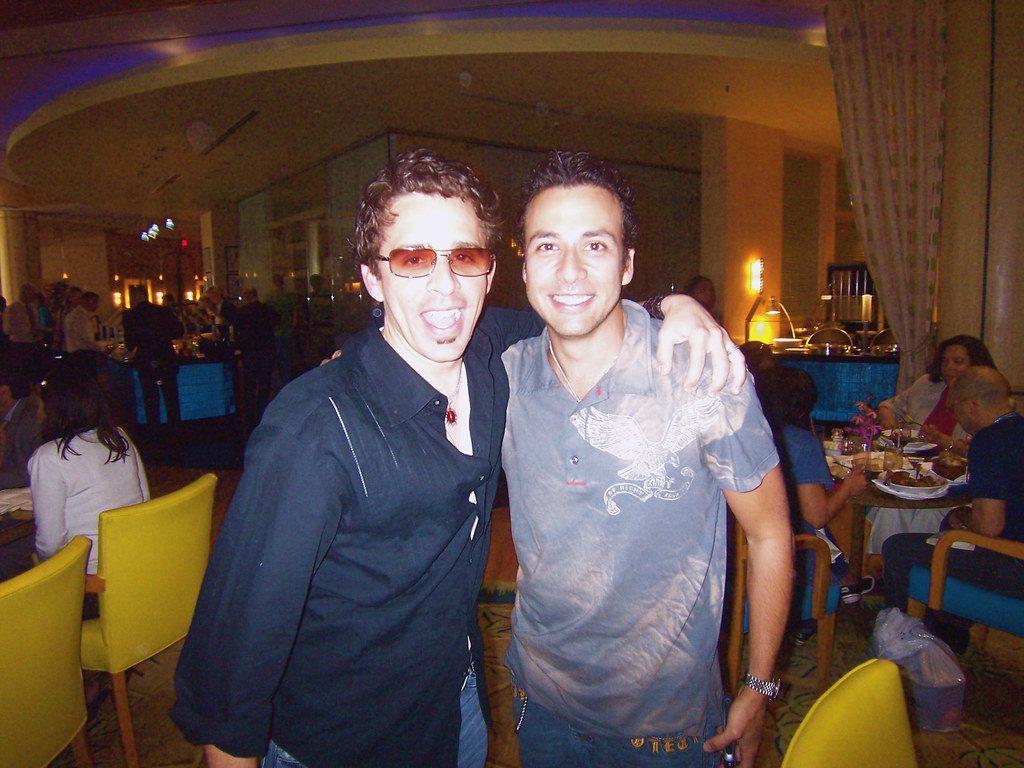 "George & Howie" by jodimarr is licensed under CC BY-NC 2.0 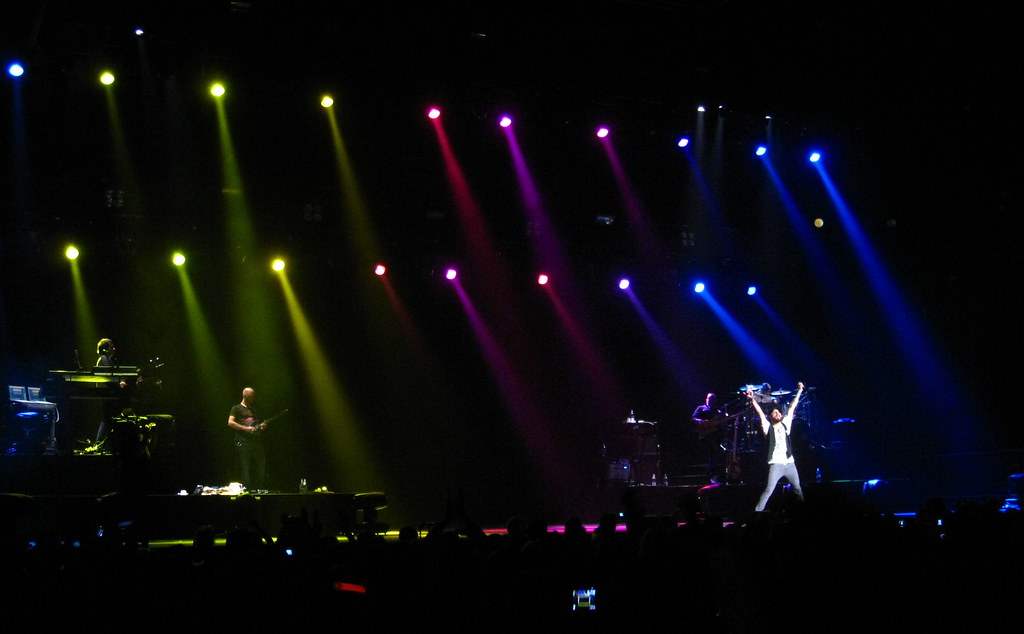