30 Brilliant Facts About Bobby Wagner Fans Might Have Missed Before
Share Tweet Email 0 Comments
NEXT> 5 Relaxing Ways to Enjoy Spring
Monday, August 02, 2021
STAY CONNECTED WITH US

30 Brilliant Facts About Bobby Wagner Fans Might Have Missed Before

Bobby Wagner, with his impeccable moves, has drawn praise from peers as well as the media, becoming one of the best middle linebackers in the NFL. He is known to give his best, from the moment he steps in the game, till the very last minute. Here are some really interesting facts about the football player that will make you love him more:

"File:Bobby Wagner.jpg" by Mike Morris is licensed under CC BY-SA 2.0 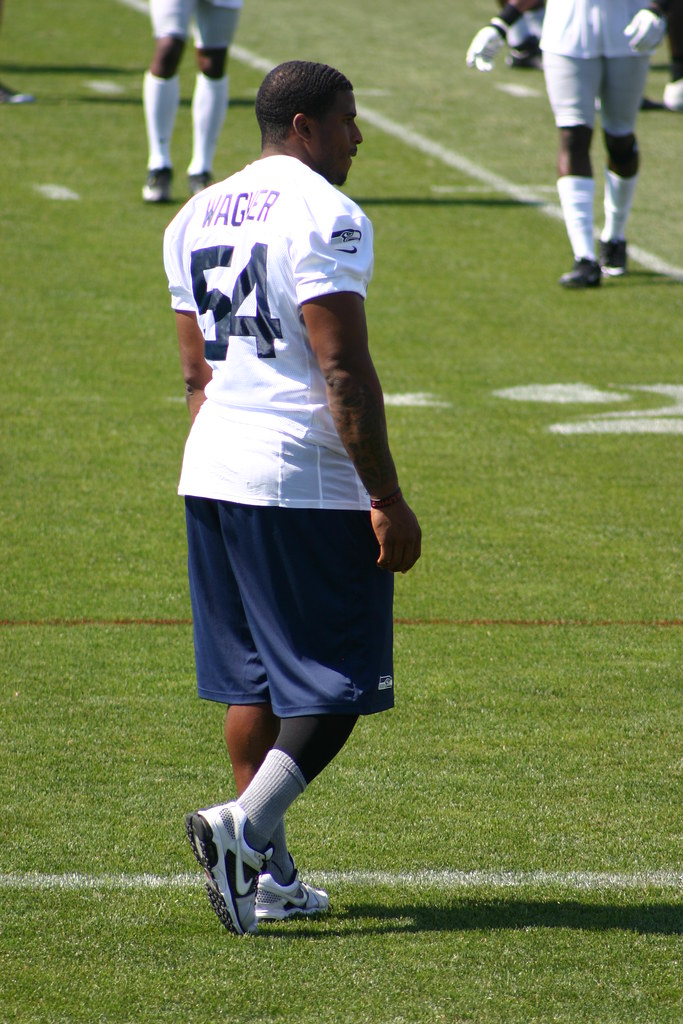 "Bobby Wagner" by Bernzilla is licensed under CC BY-NC-SA 2.0 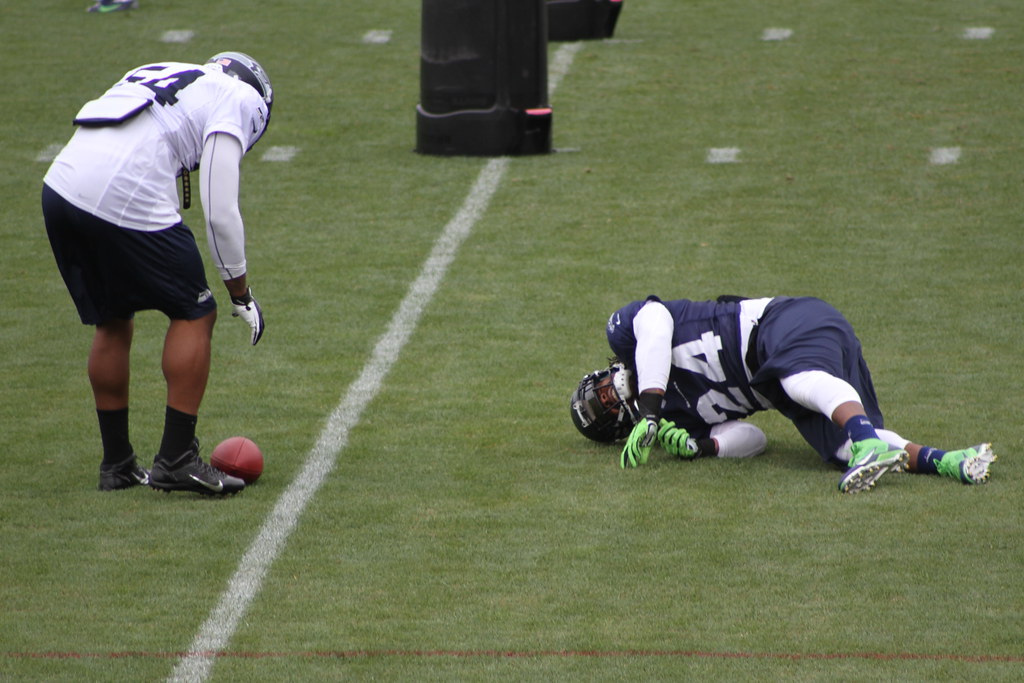