30 Cool Facts About Camila Cabello Every Fan Must Know

Camila Cabello, since her very first entry into the music industry, has managed to capture the hearts of millions of people around the world, not just with her hit after hit songs, but her mesmerizing smile. She is currently one of the most popular artists, making headlines with almost everything she does, not to mention her boyfriend Shawn Mendes. Still, even with all this fame and success, the numerous accolades to her name, she stays very down to earth. Here are some really interesting things to know about Camila that will make fans love her more: 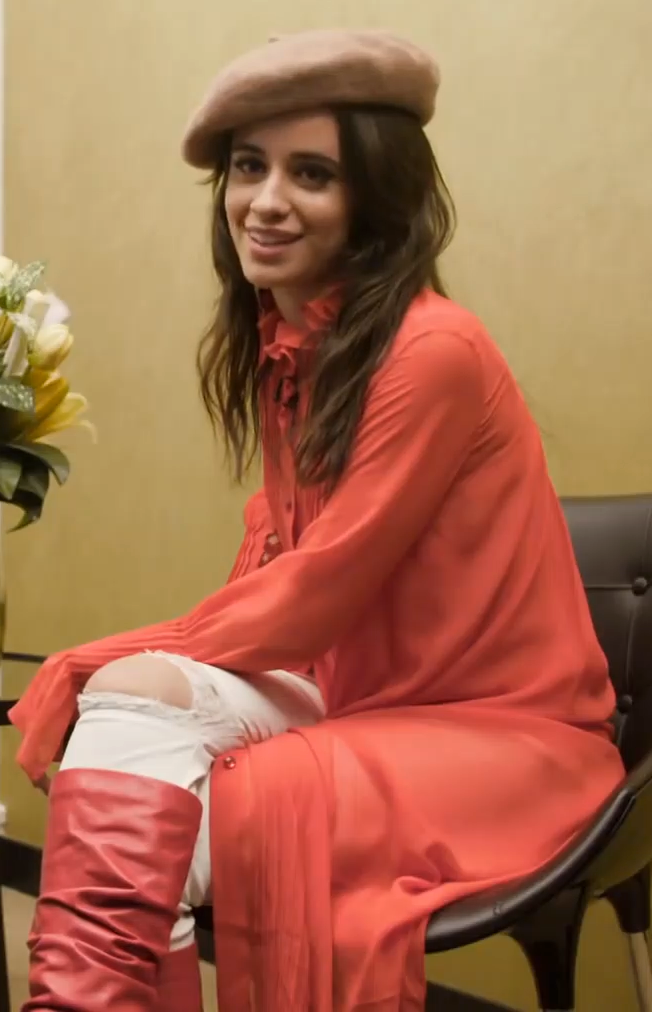 "File:171207 Camila Cabello for MTV International.png" by MTV UK is licensed under CC BY 3.0

"Camila Cabello" by luisgavilan is licensed under CC BY-NC-ND 2.0

"File:Camila Cabello VMA 2018.jpg" by Nicole Alexander is licensed under CC BY 3.0