30 Amazing Facts About Anthony Kiedis Every Fan Must Know
Share Tweet Email 0 Comments
NEXT> 30 Surprising Facts About Jesse Plemons You Might Have Missed Before
Sunday, January 23, 2022
STAY CONNECTED WITH US

30 Amazing Facts About Anthony Kiedis Every Fan Must Know

Anthony Kiedis, a founding member of the most popular rock band Red Hot Chili Peppers, has been a great influence on millions of upcoming musicians. His unusual upbringing, his battle with drug addiction, his famous onstage theatrics, and his outlandish lifestyle with the band, has indeed made him “rock ‘n’ roll history personified. Here are some really interesting facts about the musician that will make you love him more: 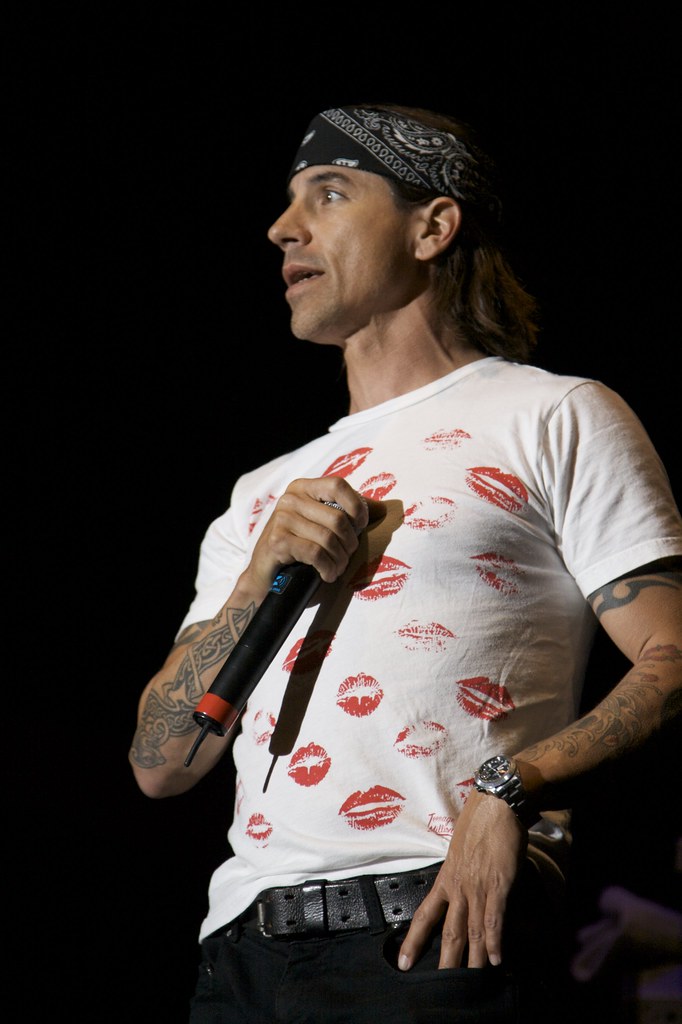 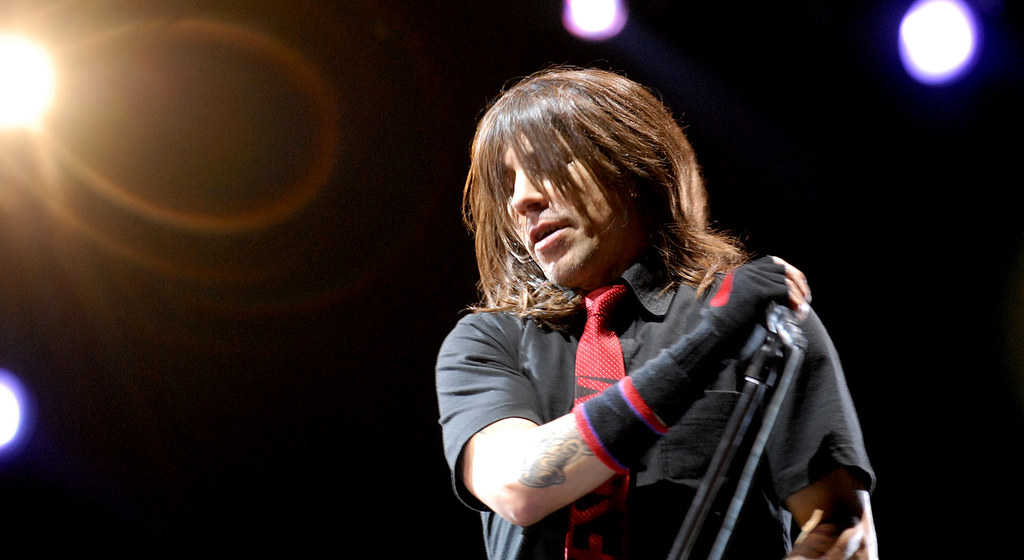 "Anthony Kiedis" by Leon Wilson is licensed under CC BY 2.0 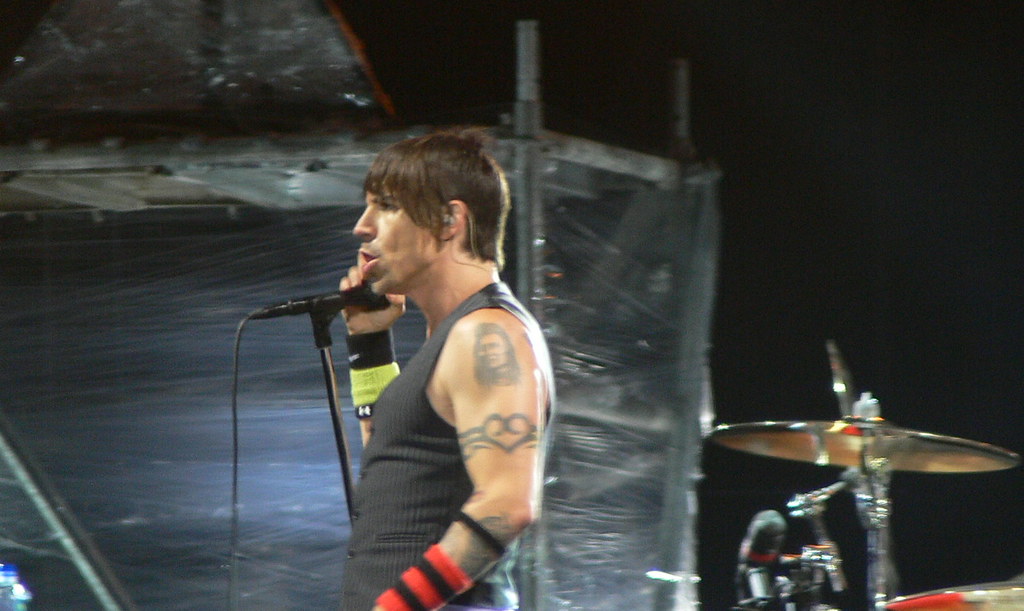 "Anthony Kiedis (RHCP)" by Alberto Cabello Mayero is licensed under CC BY 2.0