30 Little Known Facts About Mariska Hargitay You Might Have Missed Before
Share Tweet Email 0 Comments
NEXT> 30 Not-So-Known Facts About NSYNC Every Fan Must Know
Sunday, January 23, 2022
STAY CONNECTED WITH US

Mariska Hargitay, famous for her fierce character on “Law and Order: SVU,” has been in the limelight for nearly 4 decades now. Especially with her character of Olivia Benson, she has left an ever-lasting impact in the hearts of millions of audiences. She is known for her dedication to every role she takes, as she trained as a rape crisis counselor, before taking up the role as Benson. Still, the path to success was not an easy one, as she was being constantly compared with her late mother, to the extent that she should die her hair in a different colour, just like her mother. Here are some really interesting things about the actress that will blow your mind: 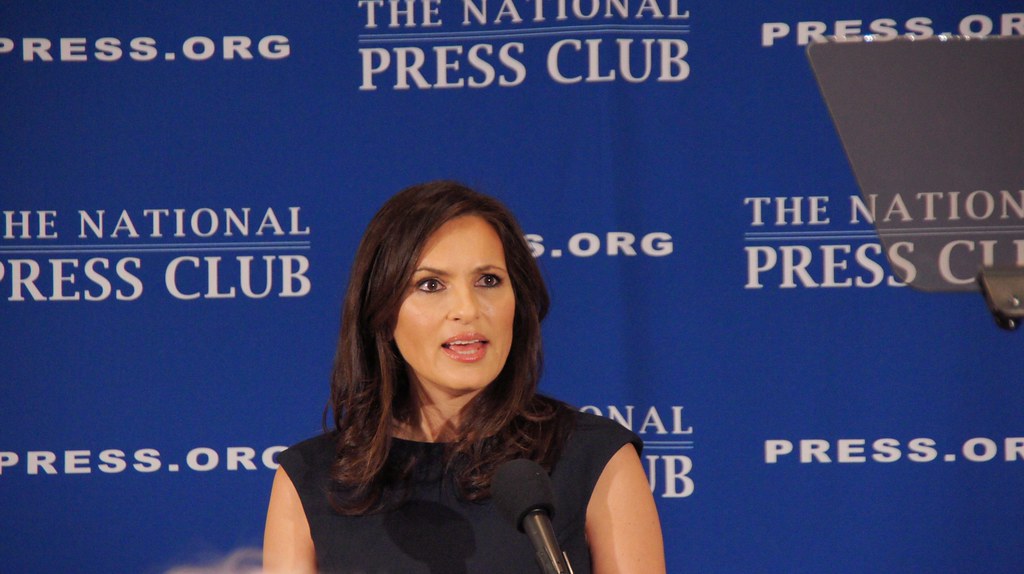 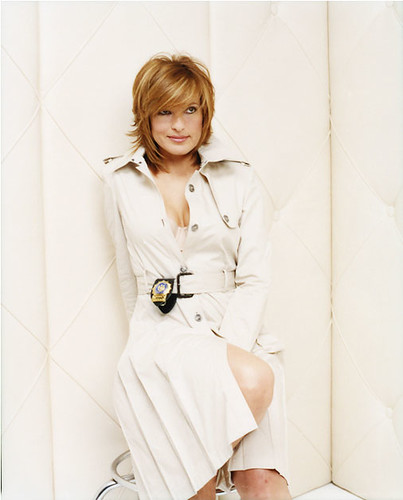 "Mariska Hargitay" by atomtetsuwan2002 is licensed under CC BY-SA 2.0 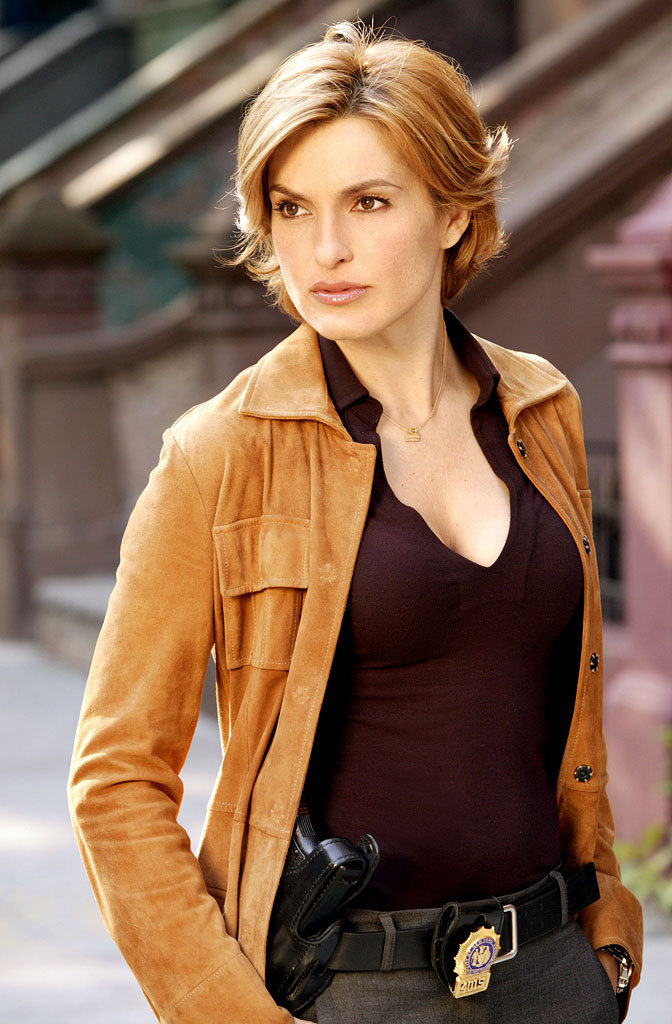 "law and order" by alacoolb is licensed under CC BY-ND 2.0