30 Mind-Blowing Facts About Max Verstappen Every Fan Must Know
Share Tweet Email 0 Comments
NEXT> 30 Fascinating Facts About Greta Van Fleet You Should Know
Friday, October 22, 2021
STAY CONNECTED WITH US

30 Mind-Blowing Facts About Max Verstappen Every Fan Must Know

Max Verstappen, who first broke in the racing scene in 2014, holds several records for youngest driver in history. An extremely talent driver, Verstappen seems to be improving every year, who is poised to become one of the greatest F1 drivers in the world. With his victory at the Monaco Grand Prix, he became the first Dutch F1 driver to lead the World Championship, on May 23, 2021. Here are some really interesting facts about the F1 driver that will blow your mind: 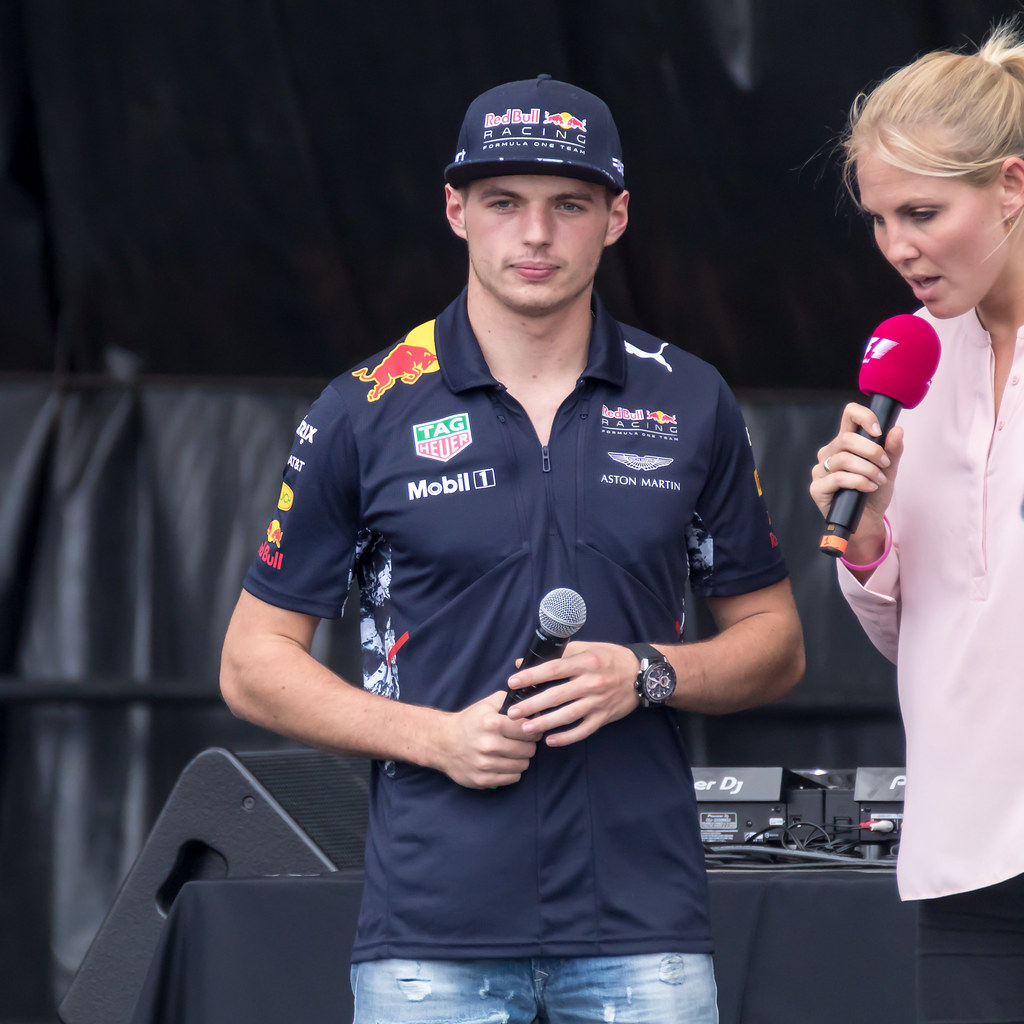 "Max Verstappen" by mrlaugh is licensed under CC BY-SA 2.0 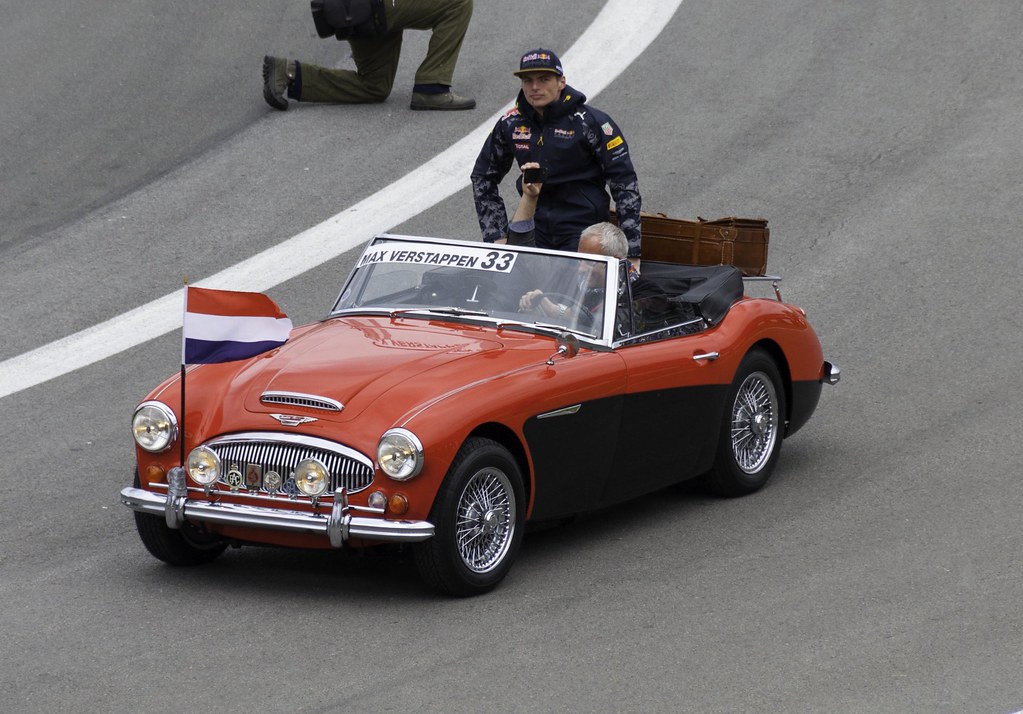 "Max Verstappen Giving Me the Evil Eye" by Rob Alter is licensed under CC BY 2.0