30 Amazing Facts About Gautam Adani That Will Inspire You
Share Tweet Email 0 Comments
NEXT> 30 Mesmerizing Facts About Jennie From Blackpink You Might Have Missed Before
Friday, October 22, 2021
STAY CONNECTED WITH US

30 Amazing Facts About Gautam Adani That Will Inspire You

Gautam Adani, an Indian billionaire industrialist and philanthropist, is the founder of the Adani Group. Since its inception, he has diversified the business into energy, resources, agriculture, logistics, defence and aerospace, amongst others. He held the title of second richest man in Asia and 13th richest man in the world for a period of time, before losing it, due to unexpected circumstances. His family’s net worth is estimated to be around US$72.3Billion as of September 2021. Here are some really interesting facts about the Industrialist that will surely blow your mind away: 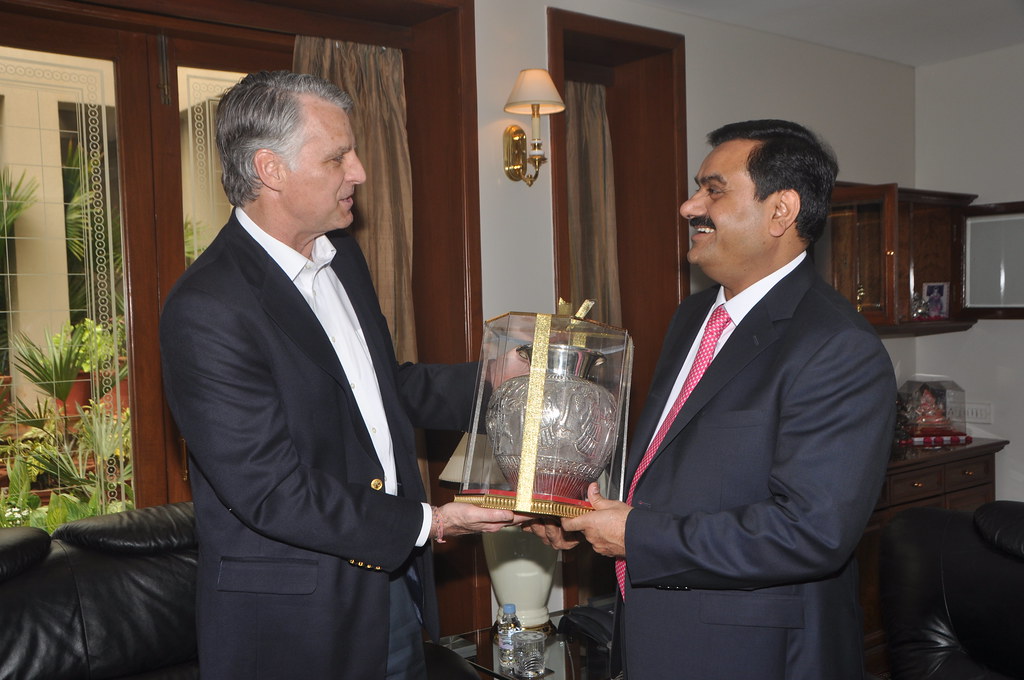 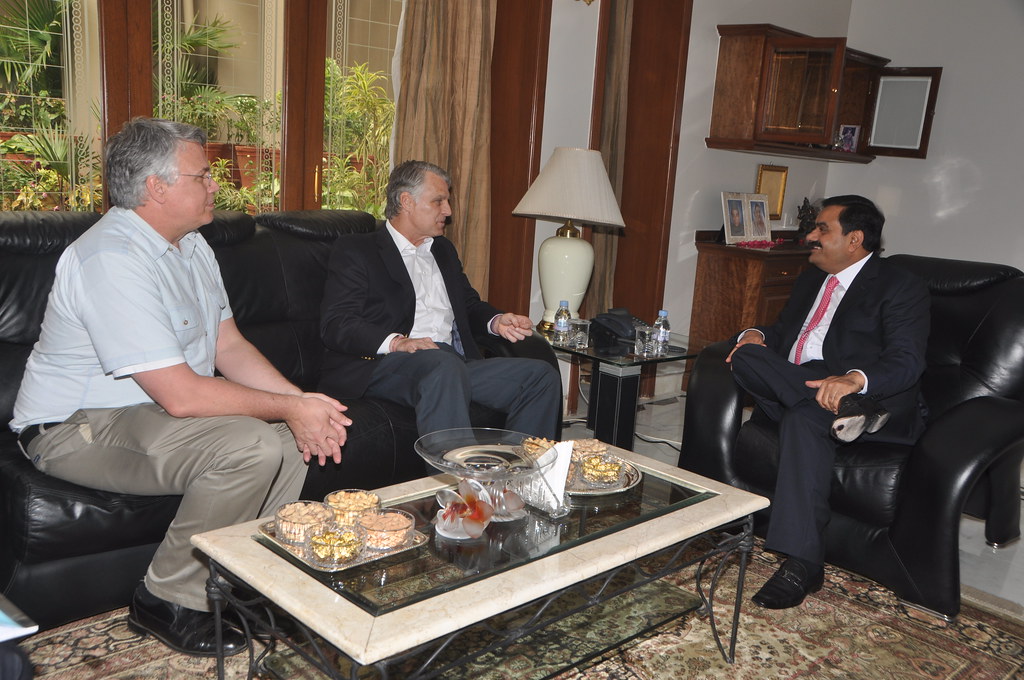 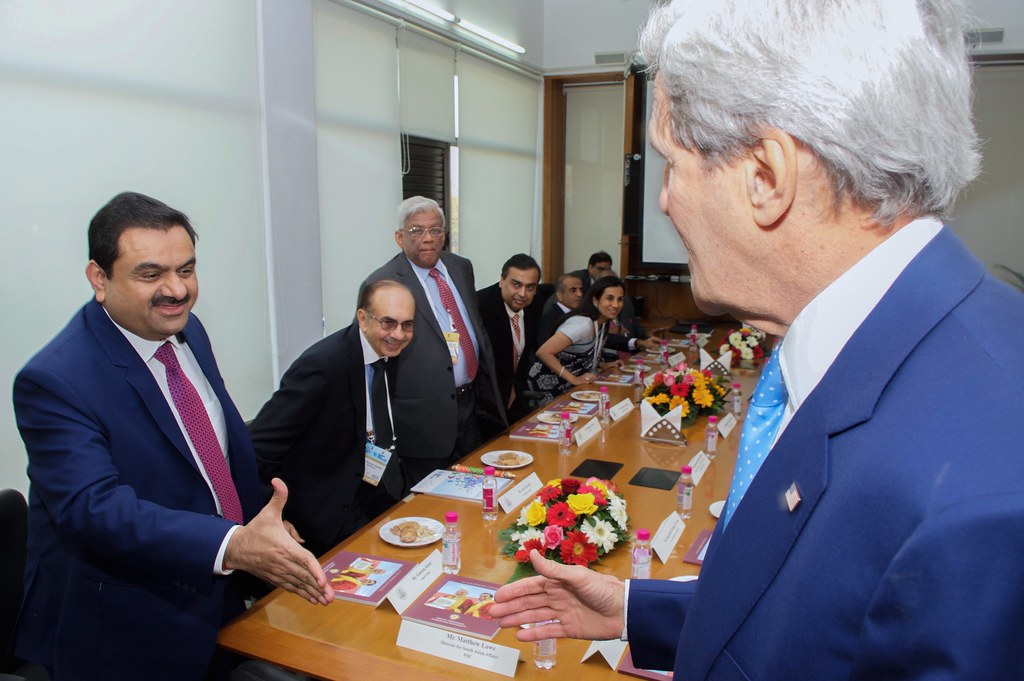