30 Mesmerizing Facts About Jennie From Blackpink You Might Have Missed Before
Share Tweet Email 0 Comments
NEXT> 30 Astonishing Facts About Ashleigh Barty You Didn’t Know Before
Friday, October 22, 2021
STAY CONNECTED WITH US

Jennie, the fastest Kpop female solo artist to reach 1M, 2M and 3M likes on YouTube on a music video, is known to be responsible for the general duties and decision making of the Korean girl group - Blackpink. She was the first member of the group to be introduced, and has several accolades to her name already. She is the face of Hera, a South Korean luxury beauty brand, and endorsement model for KT Coporation, for the Samsung Galaxy S20 Aura Red and Blue. 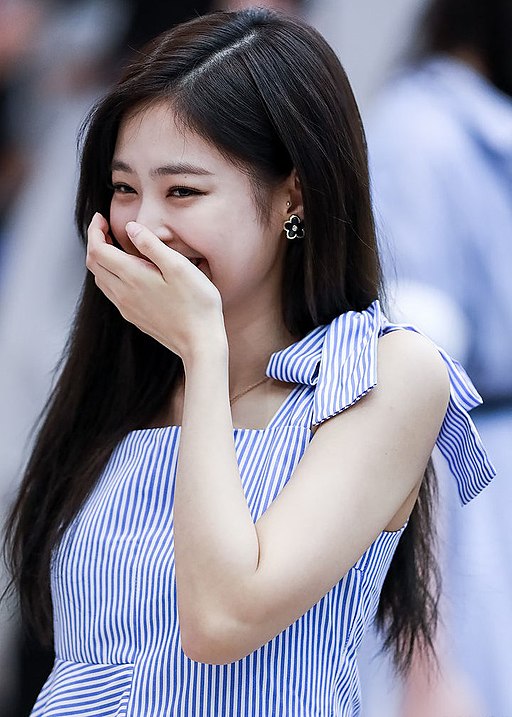 Idol Hunter, CC BY-SA 4.0, via Wikimedia Commons
Coinciding with her 25th birthday, she commenced her official YouTube channel on January 16, 2021, which gained 1 million subscribers in less than seven hours, becoming the fastest channel to do so on the platform. In August 2021, she was voted as the sixth most all-rounder idol, who has all three talents in songwriting, dancing and singing. Kim became the first Korean individual to amass 50 million followers on Instagram.

ᴅᴇʟɪᴄᴀᴛᴏ, CC BY 4.0, via Wikimedia Commons 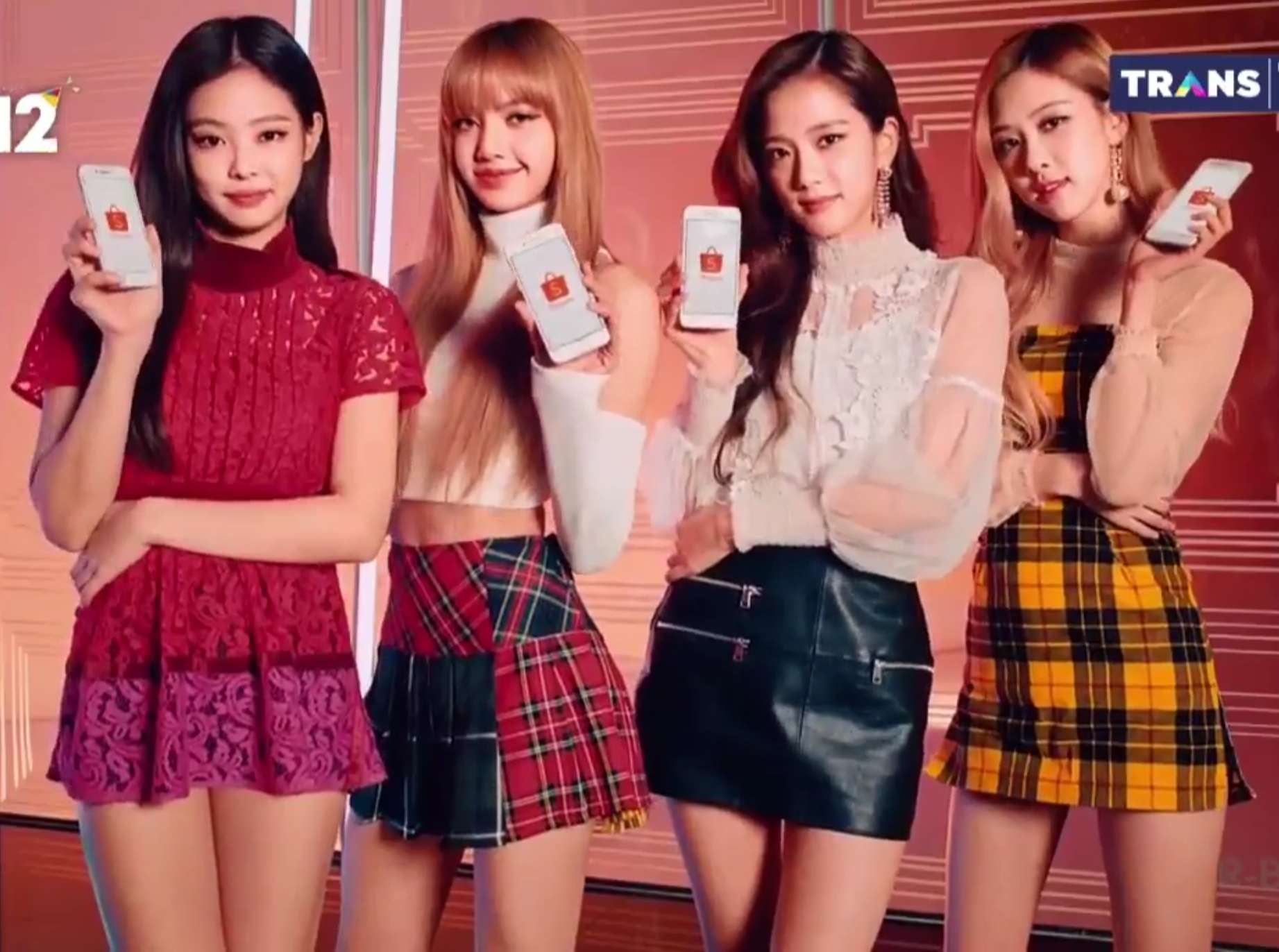