30 Authentic Facts About J. J. Abrams You Might Have Missed Before
Share Tweet Email 0 Comments
NEXT> 30 Mesmerizing Facts About Rebecca Hall Fans May Not Be Aware Of
Sunday, December 05, 2021
STAY CONNECTED WITH US

30 Authentic Facts About J. J. Abrams You Might Have Missed Before

J. J. Abrams, one of the most famous directors in Hollywood, is well-known for his high-tech, action-packed, entertaining plots for movies and TV series. He is famous for going out of his way to add lens flares in his shots, often having people standing off camera pointing lights at it. While there have been some criticisms related to his works on major franchises like “Mission Impossible” and “Star Trek,” he has always made it clear that he has given what he feels best for the plot. Among the industry, he is known to be very secretive about the plotlines of his projects. Here are some really interesting facts about the director that will blow your mind: 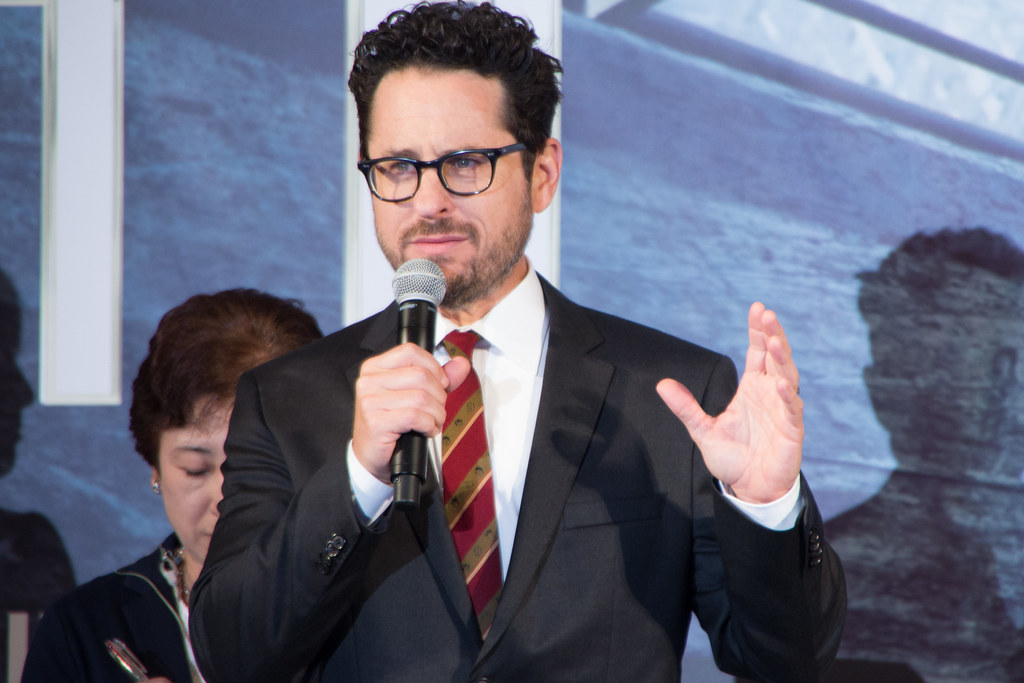 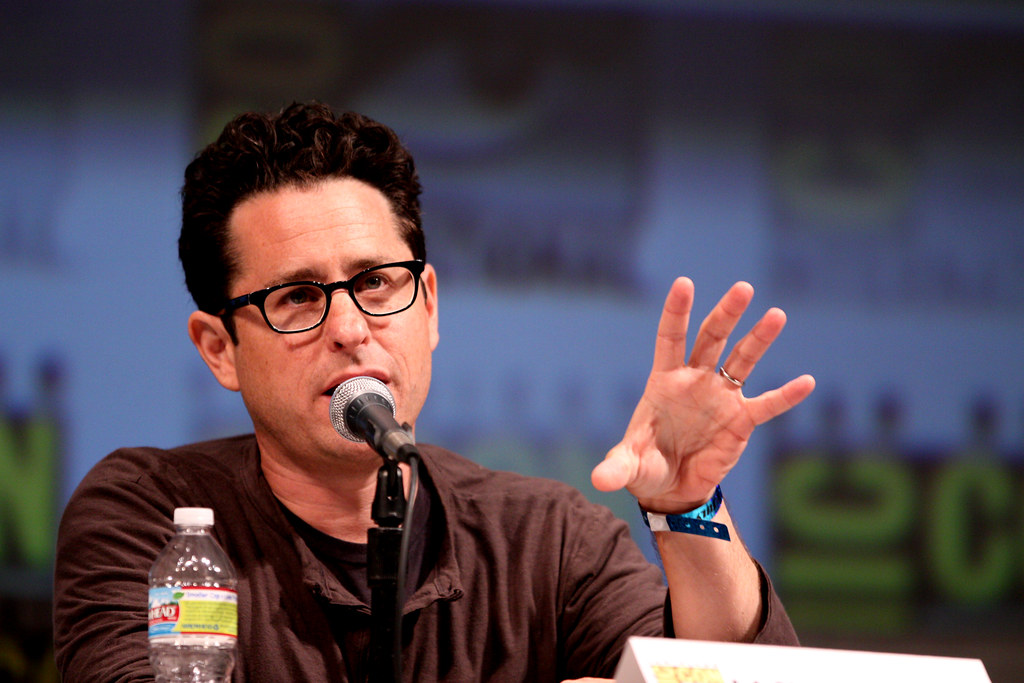 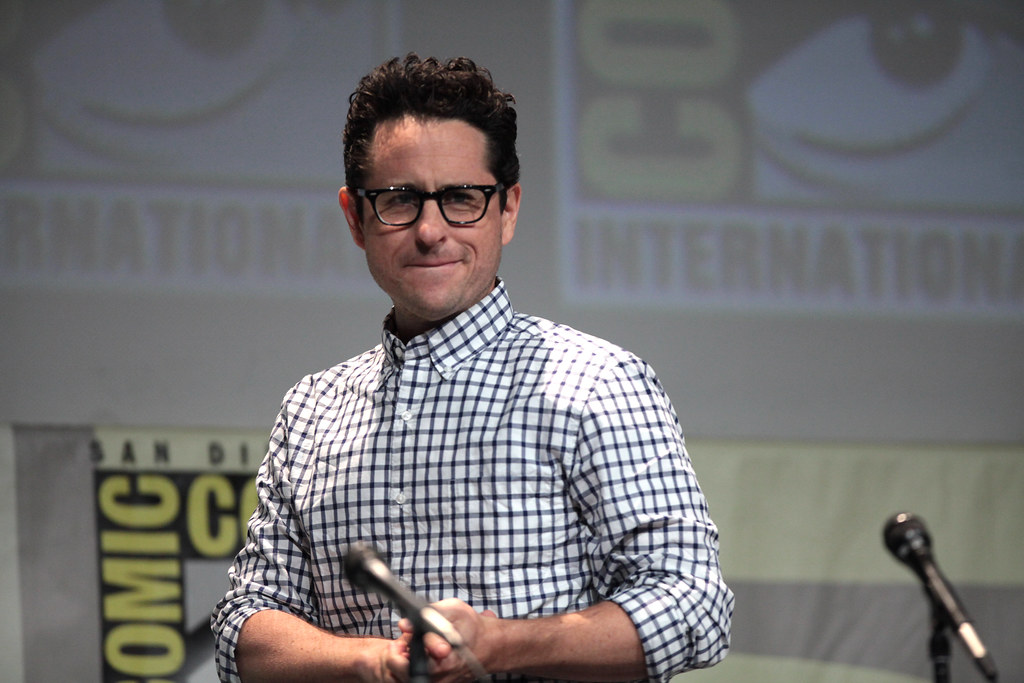