30 Not-So-Known Facts About Dinah Jane Every Fan Must Know
Share Tweet Email 0 Comments
NEXT> 30 Off-The-Record Facts About Diplo You Might Have Missed Before
Friday, January 21, 2022
STAY CONNECTED WITH US

Dinah Jane, the youngest member of the world famous girl group Fifth Harmony, has made her mark in the music industry with her powerful and dynamic voice. She started singing to impress her mother who performed in a reggae band, and often joined her brothers to sing in the church. Here are some interesting facts about the singer that will make you love her more:

orangesporanges from Sydney, CC BY 2.0, via Wikimedia Commons 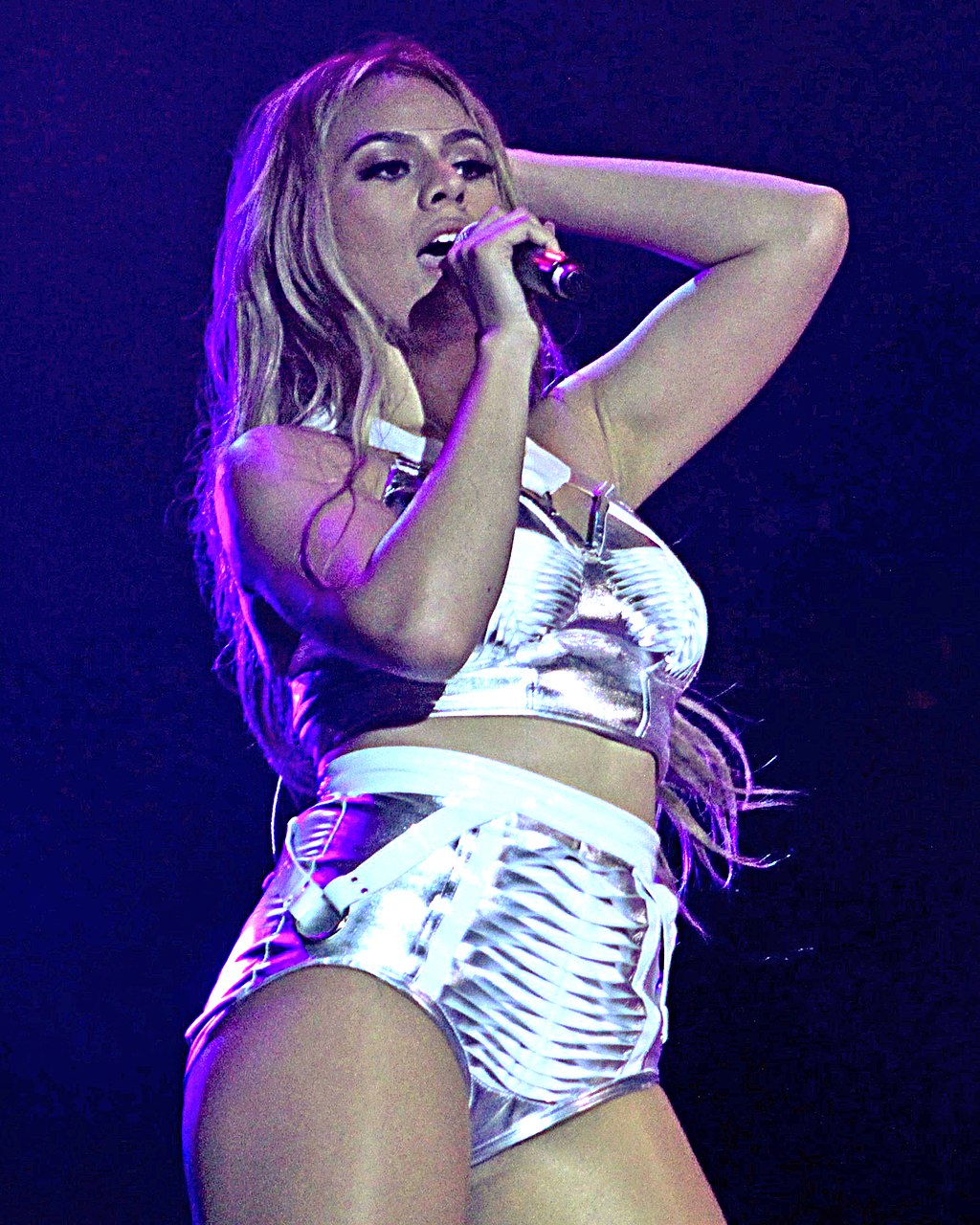 orangesporanges from Sydney, CC BY 2.0, via Wikimedia Commons