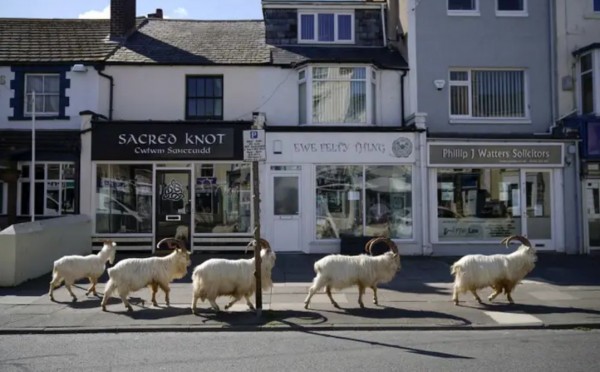 The Ramvolution has begun, and it started in northwest Wales when a pack of wild goats takeover ghost town. Due to the coronavirus pandemic, the seaside resort town of Llandudno is now under community quarantine. Everyone received orders to stay indoors. The lack of people gave way for what seems like a "ramvolution" as wild goats take control while humans remain indoors.

According to a report by CNN and MSN, the locals uploaded photos and videos of what is estimated to be about a dozen wild Kashmiri mountain goats. The pack of wild goats takeover ghost town in ways that are comic at most. 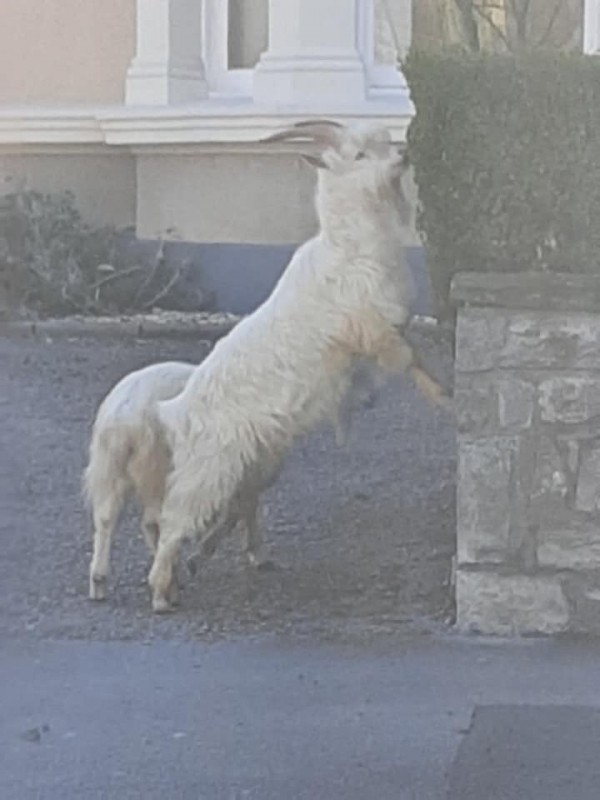 Some videos show goats using retaining walls like cliffs, standing on the edge of the stones while eating the grass growing in between the walls' stones. Another video captured goats that wandered freely on the downtown's roundabout intersection.

Town counselor Carol Marubbi spoke to BBC in an interview about the ramvolution that took place. She told the reporters that the goats are simply curious. Perhaps, in her opinion, the goats were surprised with the quarantine, not being able to see humans in their usual activities. 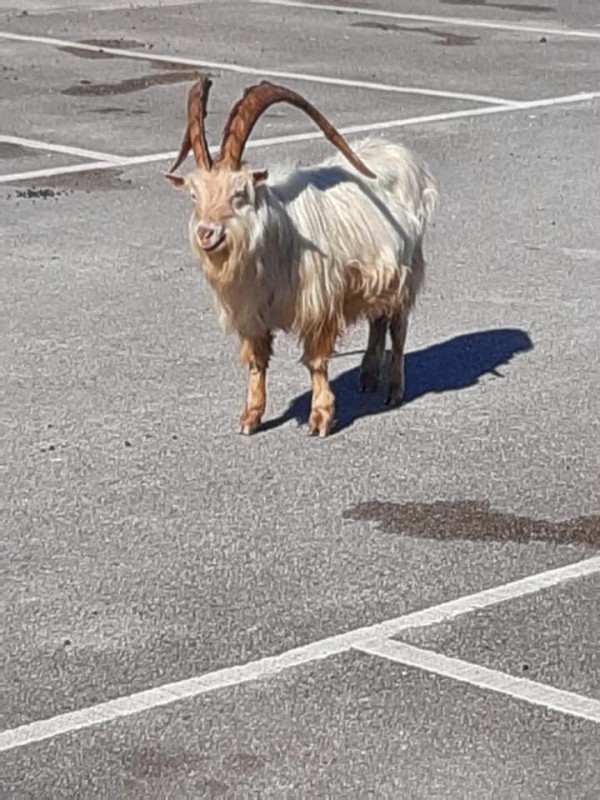 In her interview with the Evening Standard, Marubbi stated that the goats reside on the Great Orme reserve. As this is close to Llandudno, the goats do take shelter in the town whenever the weather goes awry.

The Kashmiri mountain goats date back to 1907 when the Shah of Persia gifted the particular breed to then ruler Queen Victoria. These animals are not oppressed. They are part of the community. Hence the people of Llandudno respect their presence. 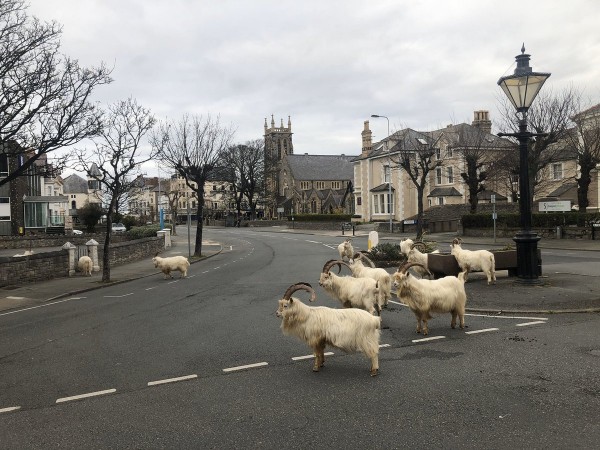 They have no plans to rally the rams, letting them stay and be a source of comic relief during these testing times. The ramvolution is still going on.

On a separate report by Buzzfeed, a video producer for the Manchester Evening News started to cover the news since Saturday when the pack of wild goats takeover the ghost town. Andrew Stuart, the self-proclaimed "goat correspondent," created various twitter threads of the Kashmiri goats doing different things. 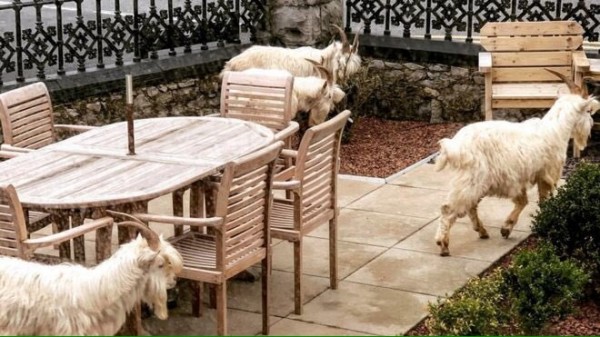 Local counselor Penny Andow told CNN that this was the first time she witnessed goats from Great Orme come to the town, as opposed to Marubbi's statement.

Imagine North Wales' police force receiving a call on Saturday about the wild goats. However, like Marubbi, they did say that it was not as unusual as it seems in Llandudno. 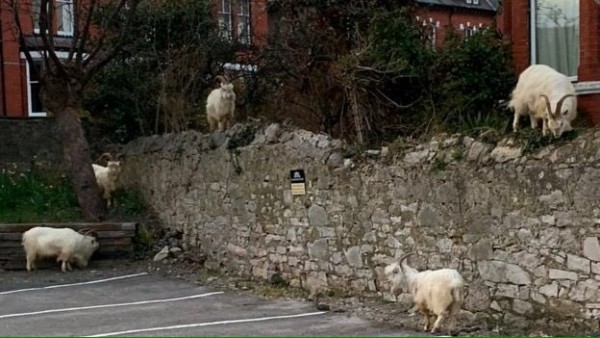 No police force will be necessary as the Kashmiri goats do go back by themselves peacefully. From the reports, the goats are not harming the city at all. They are taking advantage of the opportunity to test new things while people are indoors.

Residents spoke to different news outlets on the matter. Some are split with the idea. Their reasons vary from goats leaving a lingering smell and eating their plants, except daffodils, according to one interviewee. Other than that, there are no additional reports of the ramvolution going awry-a win-win for the locals of Llandudno and the Kashmiri goats.