Bat Woman Scientist in China May Hold the Cure For Coronavirus
Share Tweet Email 0 Comments
NEXT> This Grandma Posted HELP on Her Window, Asking For More Wine
Sunday, November 28, 2021
STAY CONNECTED WITH US

Bat Woman Scientist in China May Hold the Cure For Coronavirus 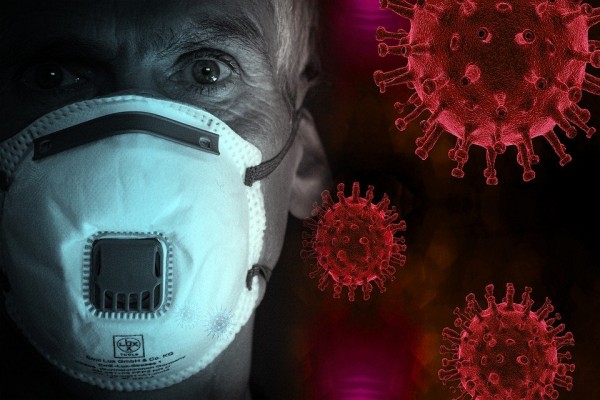 With the increasing cases of coronavirus in the whole world, summing up to almost 1.6 million infected people and over thousands of reported deaths in different countries, it may be safe to say that the novel COVID-19 is not stopping anytime soon-- unless there is a cure, in which people are now desperate to have.

However, the country where the coronavirus started, China, has reported that their coronavirus curve is already flattening, and there have been numerous reports from health officials and government officials in China that they are already recovering from the disease.

The question of many people would be: how did China recover? Did they discover some sort of cure? If yes, what could be the cure to this awful and dreadful virus?

Coronavirus according to the "bat woman" scientist

Shi Zhengli, a famous and prominent virologist from Wuhan, China, was rumored to be the reason why the coronavirus has put to an end in China. For 16 years, she was able to prepare for this virus war, which is already considered to be the deadliest pandemic in history, harming hundreds and thousands of individuals in the whole world. 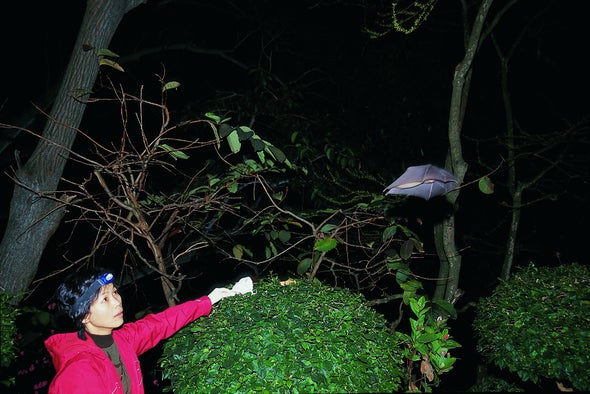 Known as the "Bat Woman" scientist in Wuhan, Shi Zhengli was the one who discovered the coronavirus gene sequence that was used to prevent the infectious disease to spread further in China. Her findings were made a week before the first reported case of the outbreak in the country.

According to the virologist, she restrained herself from revealing the truth about the novel virus and about her magnificent discovery during the fight against COVID-19. It fuelled up fears within the Chinese authorities as they considered it to be a cover-up during the pandemic. 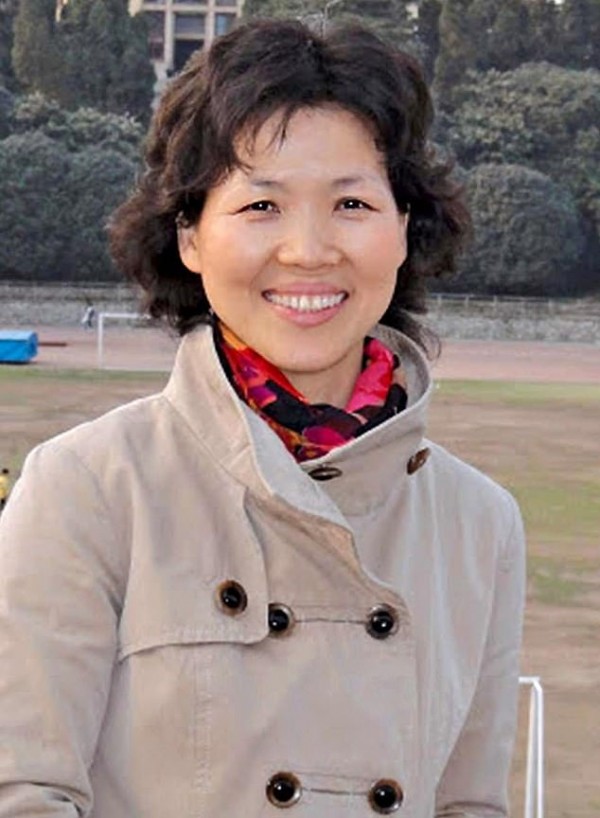 Zhengli is known to be one of the world's best and top medical researchers that focused on coronaviruses, and she has helped in discovering tons of deadly SARS-related viruses that can be found in bat caves.

She was also able to study some samples taken from the first few people who got infected with the virus in China. Zhengli studied the samples in December 2019, which was the same time where the virus is starting to pile up in numbers in the country. It was also the same time that Zhengli discovered that the virus was similar to SARS.

After closely looking at the samples from the infected people, the virus was then named as a novel coronavirus. Zhengli was able to complete the gene sequencing in just three days, and the results of the study showed that it was 96% the same as the virus that is found in horseshoe bats in the city of Yunnan. Having the gene sequenced finished in three days was record-breaking, because the process was expected to be finished after a few months, or worse, years.

The cover-up by Chinese authorities

To cover up the panic and fear for the Chinese citizens, the claims were used as a cover-up by the Chinese authorities. But, due to the failure of imposing and sharing the right information in public regarding the virus, it had already spread in Wuhan and first to the countries near China. Until, the virus has infected and is still infecting people all around the world, making the numbers of cases increase day by day.

Gao Yu, who is a Chinese journalist, shared that Zhengli was able to finish the gene-sequencing and its tests as early as the year 2020 started, which is on January 2.