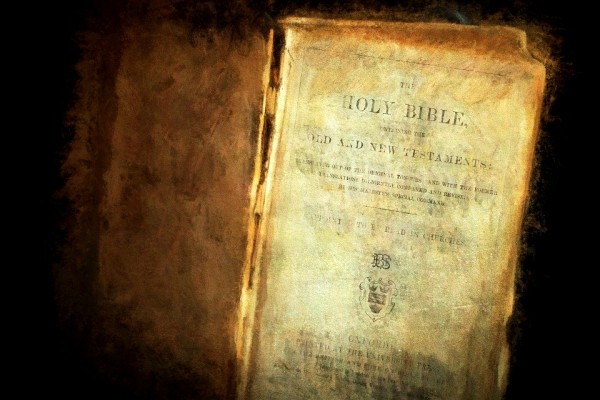 With the coronavirus outbreak going on and spreading in different countries in the whole world, a brand new plague of locusts, and reports about different massive forest fires that are happening in some parts of the world, it's no surprise that strange and odd news is being reported in our screens every day.

Just last week, locals in a town in Mexico were startled when they stumbled upon their local lake which showed a very strange red color. The lake is believed to have turned red after when the locals heard a loud roar in the sky.

In a small town in Mexico called Chichimequillas, locals have reported that their local lake mysteriously turned into red. However, despite being a shocker to most of the locals, they said it could be one of the signs that they have read in the Bible about the foreseen omens in the world. With the ongoing global pandemic and natural calamities and disasters like earthquakes and forest fires, for them, the odd transformation of the lake's colors could be a part of the prophecy in the Bible. 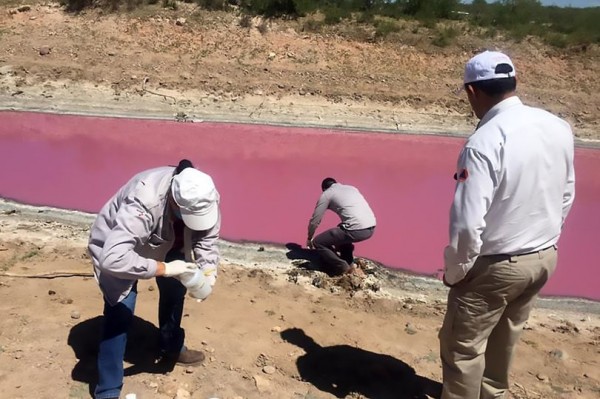 In fact, in the Book of Revelations 16:4, it stated that there will be a third angel that will pour out and spread his bowl on the rivers and springs of water on earth, and it is said that it will turn into blood.

The lagoon, which measures about 5,000 square feet and is located in the Mexican state of Zacatecas, the lake showed more like a pink color rather than a red one. However, local authorities are still finding evidence as to what caused the lake to turn into such color.

However, according to some locals that police officers and investigators were able to ask about the mystery, they said that they saw some lights that fell from the sky, and a loud roar was also heard around the place before the lake turned into bright pink.

According to the head of the local Civil Protection and Fired Department, Victor Rene Garcia Magellanes, it could be possible that there was a high mixture of natural sodium that happened in the lake's rocks, and it could be a reason as to why the lake's color changed into pink.

Locals farmers were able to prove that there is high sodium in the lake because they have been using the waters to worm their livestock for years already.

However, they have not seen the lake change into such color before. Thus, this is the first time that the locals experienced and witnessed such a strange change. Forensic tests were also made and it revealed that there are certain chemicals found in the lake and are used for making gunpowder.

According to some reports

As to other reports, it could have also been that there was a presence of bacteria that showed in the lake, leading investigators to consider the mysterious change of color as a natural phenomenon. 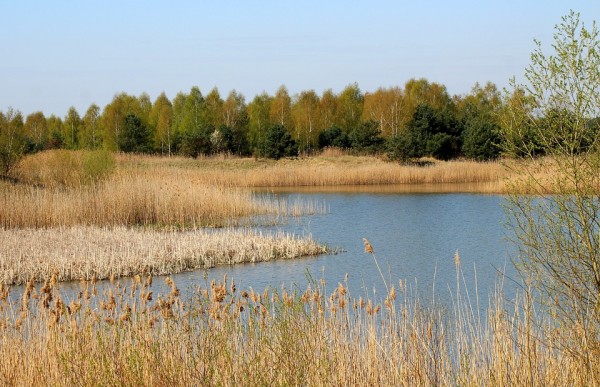 Reports also showed that there were no harmful effects that happened to the plants and animals that lived near the now-pink lake.

The local authorities have also made additional tests at the National Water Commission in Conagua to see if the water is harmful to humans.