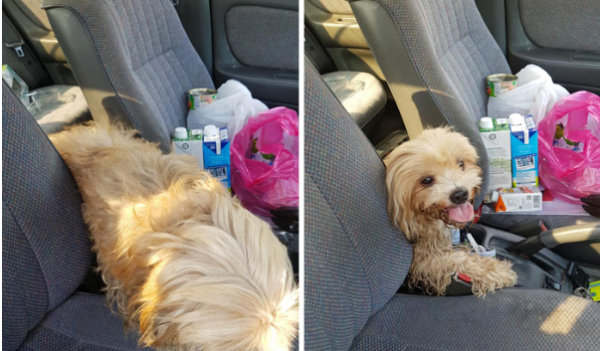 A man was left in tears after he found a dog who was running down the road with a heart-touching note attached to its neck. The note written on the dog's back explained that the dog's owner could no longer take care of her and she needs a new home to go home to.

The man who found the dog was Lionel Vytialingham, a resident from the city of Ipoh in Malaysia. Lionel shared that he was just coming home from the local grocery store in town when he heard car horns from the road nearby. He went over to the commotion and saw a dog looking a little haggard and dirty walking down the road, looking a little anxious and scared. 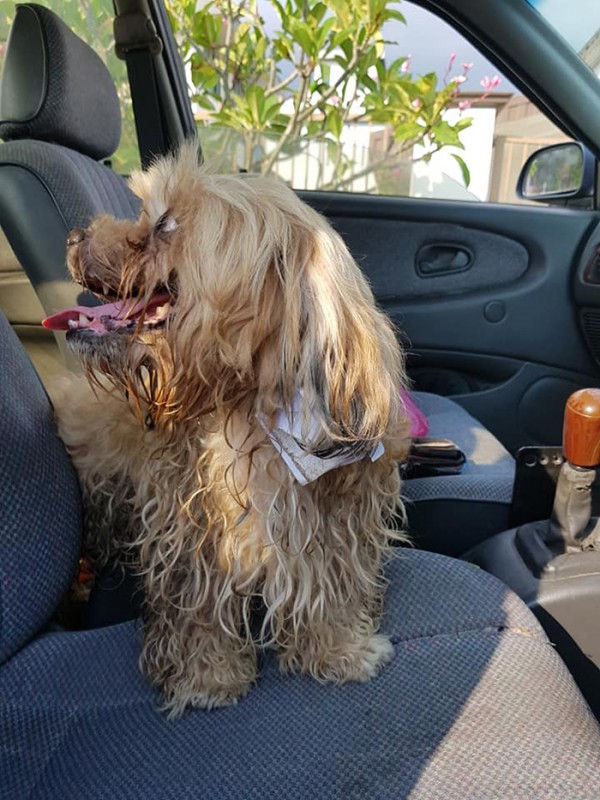 Lionel was quick enough to get out of his car and went to the scared dog in the street. He followed her to see if she needs help. When he was able to get closer to her, he found that there was a piece of paper attached to her collar and he could not believe what the note said.

He further shared the whole turn of events and said that he was getting groceries and some supplies at the grocery store when he caught sight of a little dog confusingly running down the road. The little dog was running aimlessly down the road without looking. The road was huge, which is the road in Jalan Canning Estate in Canning Garden in Ipoh. 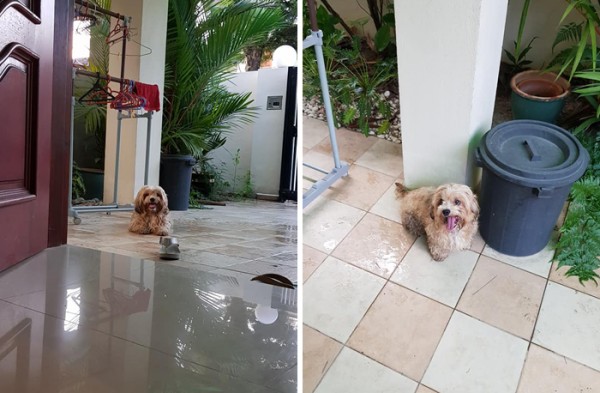 Lionel also said he was thankful that Malaysia is under MCO, or the Malaysia movement control order, and there was no traffic at all. There were not many cars around during that time, and it was a good thing because if cars were on the road, the little dog might have been run over by vehicles.

However, cars who were there in the area and bicycles that were going down the road were honking in the aimless dog. Lionel shared that his breath stops whenever the dog swerves from the vehicles. 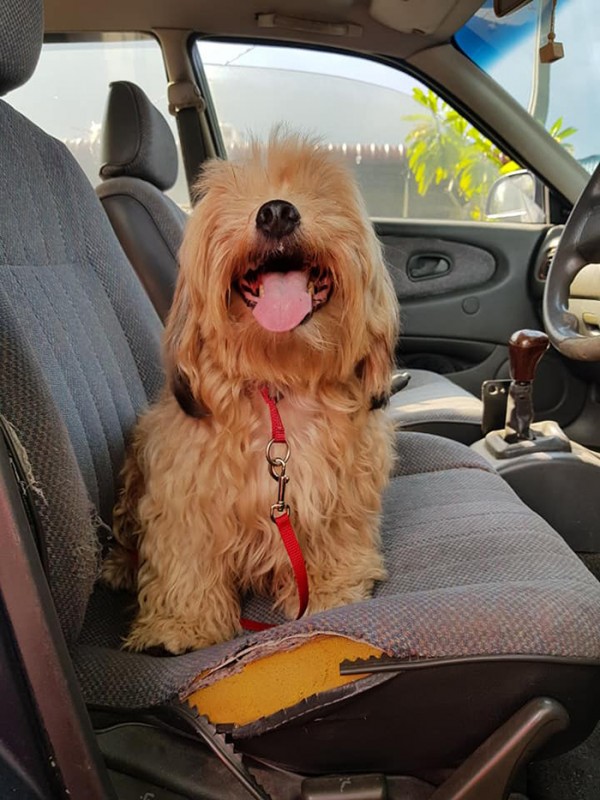 Lionel moved quickly and got into his car and slowly followed the little stray dog down the street. When it stopped by the roadside, he got out of his car and the dog walked towards him, away from the middle of the road. When she got closer to him, he noticed that a piece of paper was attached to her collar, folded and tied to her. He first did not move first to gain the dog's trust.

The little dog stood away for about 10 minutes as she was observing every bit of Lionel's move, and after a few minutes, she approached him from the back, gave him a couple of sniffs, and then walked around to face him. Lionel asked the dog if he can take her note.

The note attached to the little dog was a letter introducing who she is. The dog's name was apparently Siggy. The letter read how Siggy is the most loving and attentive dog a person will get to see. It also explained that her owners had to leave her because he can't look after her anymore. 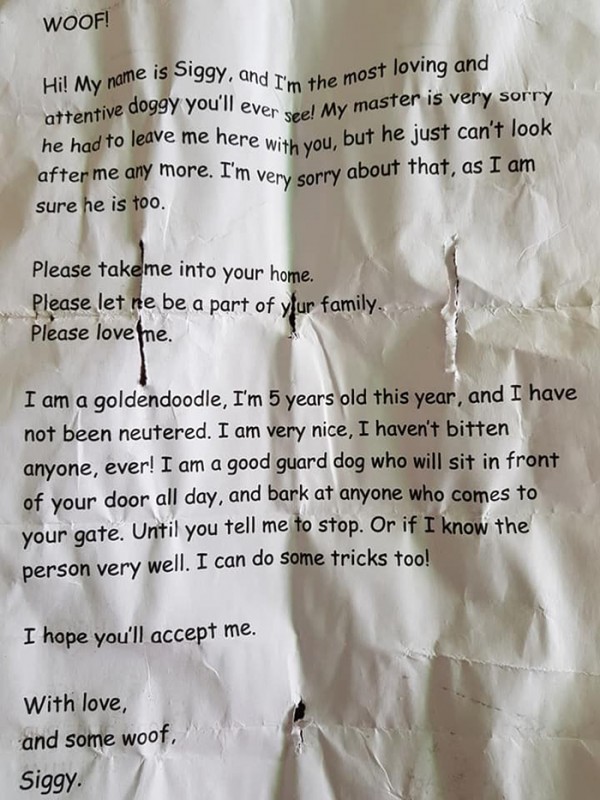 Siggy was a 5-year-old Goldendoodle and she hasn't been neutered yet. Lionel got very touched with the letter attached to the dog and wholeheartedly accepted her to his home. Until now, Siggy is still getting the hang of living with new people and Lionel has always been and will still be there for her every step of the way.