Six massive ships were seen on the Welsh waters and authorities are unsure as to what they are doing there or where they came from.

The ships were seen near the Port of Talbot and are waiting for a signal for them to dock. The port is located near Swansea, and the ships can be seen anchoring in the Bristol Channel off the coast of Gower. 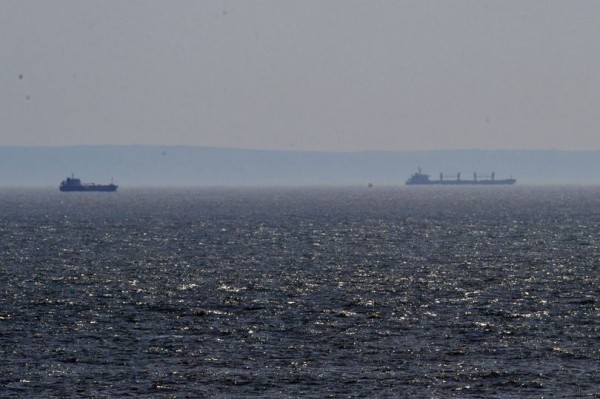 People's theories about the six boats

The six massive vessels were reported to have been anchored in the Swansea Bay for over the last couple of days, and people cannot stop buzzing about it. Everyone is intrigued as to where these large ships had come from and why they are not docking on the nearest coast. 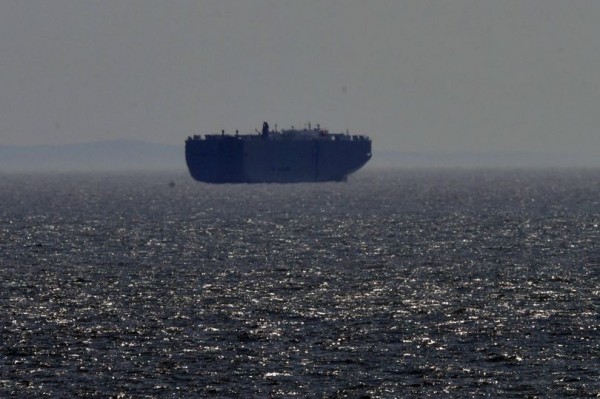 There were also people who have shared their thoughts and opinions about the appearance of the ships. According to them, it has already been days when the ships were seen in the sea and they have remained their distance which most people find it strange and odd.

People who are on social media think it must be a supply of toilet papers to make up for the recent bulk and panic buying because of the global pandemic that is currently happening across the world. In regards to the oil tank, people also thought that the tank's appearance is connected to the historic oil prices drop the other day.

However, a new light has been shed as to why these ships have been floating on the Swansea Bay.

According to the spokesperson for Tata Steel in Port Talbot, they have confirmed that the massive ships were bringing in some raw materials to the steelworks in the nearby city. The statement was released on Wednesday, April 22.

The first ship was further recognized because of its features. The long flat-sided vehicle carrier was called the Mediterranean Highway and is estimated to be 200-metre long. The sea vehicle is registered in Panama and the boat is estimated to have weighed over 55,000 tonnes. 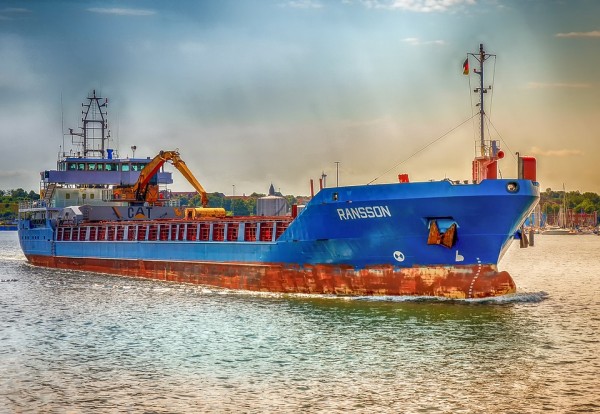 The Mediterranean Highway was said to be on a scheduled journey to a port in Germany called Emden. The port, which is near the German border to the Netherlands, is the centre of Volkswagen's global shipping operation. The huge ship is expected to dock at Emden on April 25.

As for the oil product tanker, which is named Whitstar, has already docked and is now on its way to Falmouth, Cornwall.

However, it is unclear as to how long the ships will remain anchored in Bristol Channel.