Coronavirus Drone Claims To See Human Temperature At A Distance 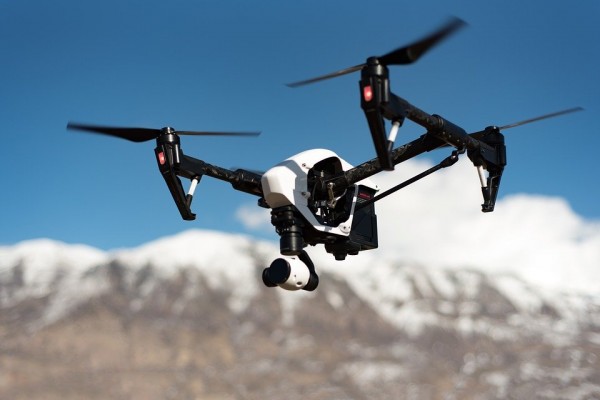 A floating object has been recently seen in some towns and cities in different countries these days. A lot of people are intrigued about it, but according to police officials and authorities, these drones are believed to have the ability to check the temperature of a person from 190 feet in the air and it is said to be the newest innovation in helping authorities to catch and monitor people in following social distancing rules that are being implemented in the place.

The drone is named and called as the "coronavirus-detecting" drone. According to authorities, they have been using these drones to monitor people's activities and if they are following the social distancing rules. However, that is not the only cool thing about these drones. They are also reported to have the ability to sense a person's temperature even if they are up to 190 feet above the air. 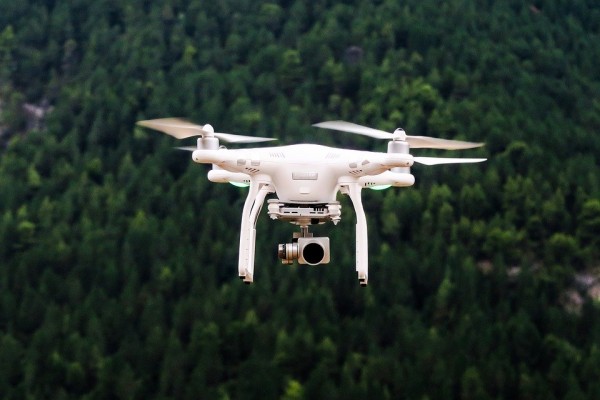 Draganfly was able to do a flight test and they even recorded a footage video as to how the drones work. Draganfly is an aircraft manufacturing company that makes high-class drones.

In the video footage, it showed how the drones can see through a person's system. The computer has a vision system that allows the pilots or whoever is holding the remote and controlling the drone to see a person's temperature.

The drones also have the ability to detect a person's movement and allows the pilot to see through the screen if a person is standing or coughing. Every move of a person that is captured by the drone is monitored.

The drone flies over the skies of a football field in Westport, which is the center of where the outbreak started in the state of Connecticut. The drone has special sensor circles that go into two color codes, red and green. 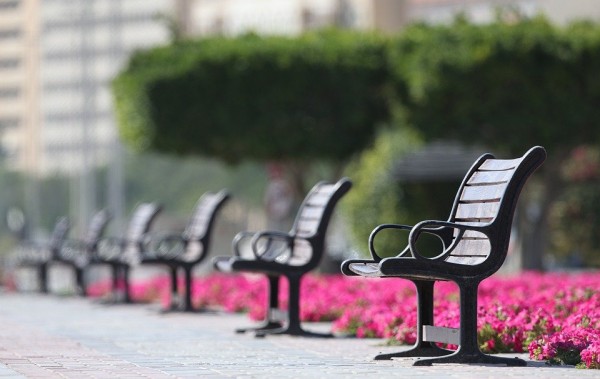 When the sensor lights up red, it means that the players in the field are too close to each other. The green sensor light lits up if the players just have enough space from each other and they are well socially distanced.

According to Draganfly, they said that the flying tool can give out accurate information in regards to infectious conditions, even if it is flying 190 feet above the sky. 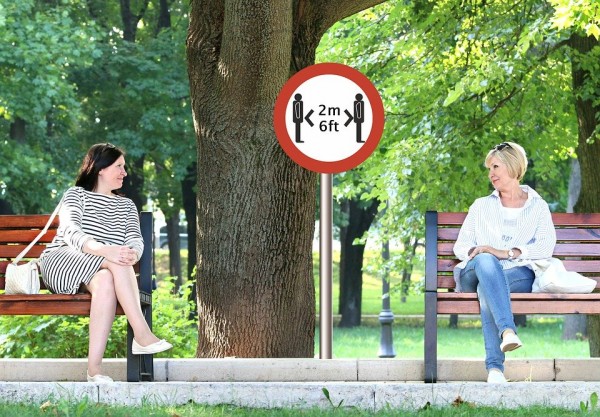 According to Draganfly's CEO Cameron Chell, he said that the police department of Westport is one of the most secure and commended police departments in the U.S. and it has received many positive feedbacks and comments from the public in regards with their progressive public safety measures.

The Westport Police Department are real pioneers when it comes to adapting to new and advanced technology and using it to their advantage to enhance the security and safety of their citizens.

He also mentioned that the coronavirus pandemic has opened a huge opportunity in making more advanced drones to help frontliners and authorities to help flatten the curve. Draganfly has also partnered with some police departments and cities, including Westport, and with the company and the country's frontliners, they will be able to implement state-of-the-art technology to analyze how the pandemic can be prevented and stopped for us to save more lives during this dreadful time.