When and How the Black Plague Started
Share Tweet Email 0 Comments
NEXT> Gray Wolf Spotted in Northern France After a Century
Monday, September 20, 2021
STAY CONNECTED WITH US

When and How the Black Plague Started

Amidst the coronavirus that caused the global pandemic to happen, many people think that it might be the end of humanity. However, the novel virus is not as deadly as it seems to be if you compare it to past plagues that had happened in the past. 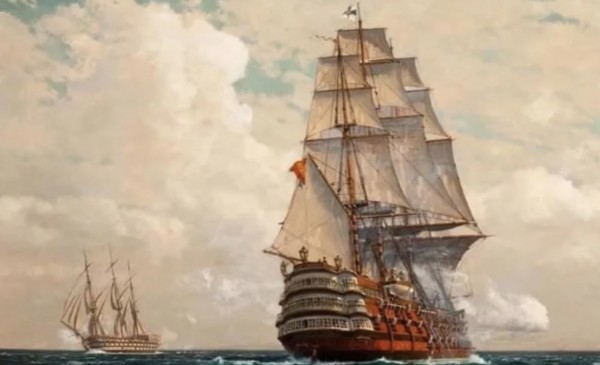 Many historians would still say that the Black Plague is still the deadliest and most dreadful pandemic ever recorded in human history. However, it is still a huge question mark as to when and where the plague started, and what was the cause of the plague.

Up until this day, many historians and scholars still do not know the origins of the virus that caused the Black Plague, however, there are many theories that are spiraling around that can be considered awfully disturbing.

The deadliest plague, the Black plague, lasted over a decade and according to historians, the plague was so deadly that it wiped out almost 60% of Europe's population alone. The plague would return numerous times, and it even lasted about 10 to 20 years before the infected cases decreased in the mid-18th century. 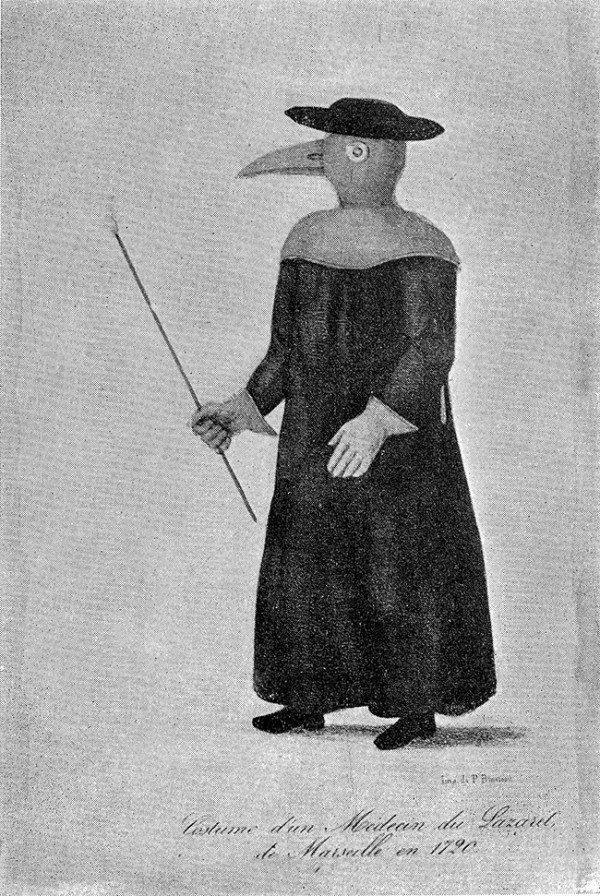 According to historians and scholars, they highly believe that the plague was first brought to Europe. However, they believe that the plague was brought in an act of biological warfare. It started when the Mongols used disease-ridden corpses and threw it as a catapult weapon into the city gates of Kaffa during the 1340s. However, there are also theories that say the plague already existed among the Europeans for many centuries.

What caused the Black Plague

According to early researchers and scientists back in the day were uncertain as to where and when the Black Plague started, or when it first arrived in Europe in a more genetic record. According to their research, the disease was caused by a bacteria named Yersinia pestis, which is believed to have existed on fleas of rodents.

When civilization started in Europe, the habitats of these wild rodents were also wrecked, and the bacterium eventually transferred to humans. 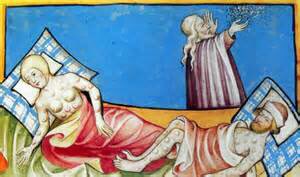 In a published study in 2010 in a journal titled Nature, DNA samples showed that the plague evolved 2,000 years ago in China and it was believed that the plague was brought to Europe through the Silk Road. trading was prominent between the two countries and it could be possible that the plague was transmitted during the trading process. This theory is according to some Western researchers.

There is also a theory that came from another group of researchers and they believe that the DNA evidence possibly shows that the plague had already hit Europe as early as 5,000 years ago, which was even earlier than the trading era with China.

Some scholars also believe that the first Black plague case also appeared in a story in the Bible, where there was war between the Philistines and Israelites during the 12th century B.C. It involves when the Philistines confiscated the Ark of the Covenant from the Israelites and when they paraded the ark in their cities, the residents were rumored to have been infected with an unexplainable illness.