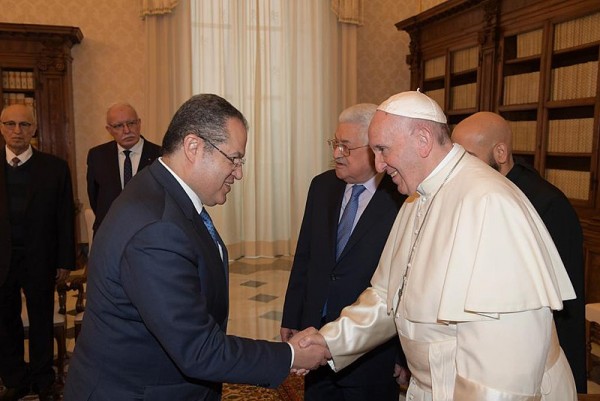 A live TV report was made last week from Vatican City and it showed the Pope in one of its public appearances. However, everyone was shocked when the Pope immediately disappeared into seemingly "thin air."

The clip of the disappearance of the Pope into thin air was posted on Twitter and many people are intrigued as to how the Pope vanished, and where he went to. The clip was a nine-second long video where the Pope is already giving his final words, ending his speech at his balcony. 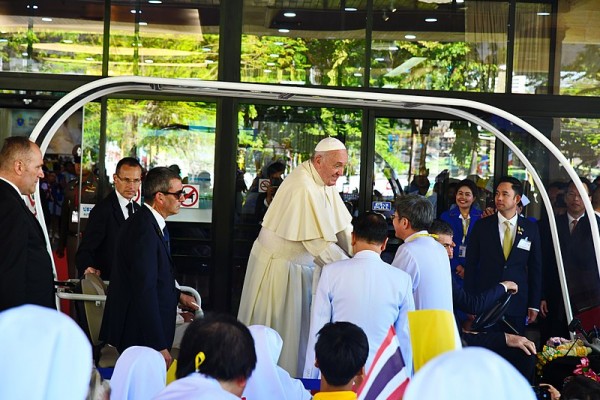 When the Pope walks back inside his room, he disappeared no longer than a split second.

The clip caused a huge controversy and many are wondering if the clip was true, that the Pope vanished into thin air. However, there are some people who think that it might be an illusion with the lights outside of his balcony.

However, if you take a look at the nine-second clip, you can see that Pope Francis's back is seen in one frame of the clip. But in the next frame, it goes empty-- as if no one was standing there all along.

Many people are questioning if the video was true, or maybe it was just a light that tricked into the camera. There are also conspiracy theories that had gone viral that say the Pope was in a "hologram" form, and he was not physically present when he gave out his speech on his balcony.

In a tweet, the person behind the video said that he just made a dummy account to post the nine-second clip. But originally, he filmed the clip on his local news network and he wanted everyone to see what he saw during the Pope's speech. He also wanted to get an explanation as to why the sudden disappearance of the Pope happened.

An anonymous person replied to the tweet and even concluded the Pope was in a holographic image. However, the person added a question "why?" wondering what could be the purpose of the Pope to show up via hologram.

Many people joined in the conversation and even wrote that maybe the reason why the Pope did it is to keep himself protected, or maybe he was not in the place at the moment to do his speech in person.

A third person wrote that the appearance could have been staged and the speech was not real.

Although there has been no answer so far, people are still continuing to share their theories about the Pope's sudden disappearance. Someone also wrote and suggested that it might be the effect of the bright light outside the balcony since it was in daylight when the Pope gave out his speech.

Someone also wrote that the clip might be edited, and it could be a lighting error that was taken by the camera accidentally.