The Most Dangerous Place In Earth's History

Going back in time, during the prehistoric era where dinosaurs walked on Earth and everything is a hundred times larger than the normal human being, every place might seem horrifying to live in. However, there is one place on Earth that is still considered to be the most dangerous place on the planet, even before dinosaurs lived.

The most dangerous place on Earth 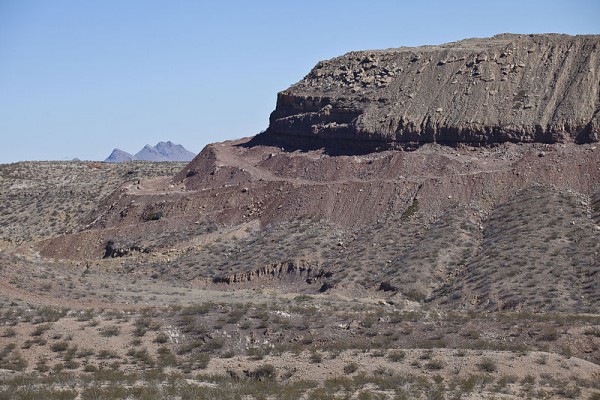 Based on their research and study, if you have lived on this planet 100 million years ago, the Sahara might not be the best place to go to.

The study was led by Dr. Nizar Ibrahim of the University of Detroit Mercy. According to his interview with CNET, Dr. Ibrahim stated that if a human thinks of traveling back in time 100 million years ago to the Sahara, he concludes that one might not last very long in the place.

According to his study's findings, the area was filled by colossal reptiles that conquered the skies, and many gigantic and massive crocodile-like creatures were roaming around the surface. With that, a time traveler couldn't really last long. 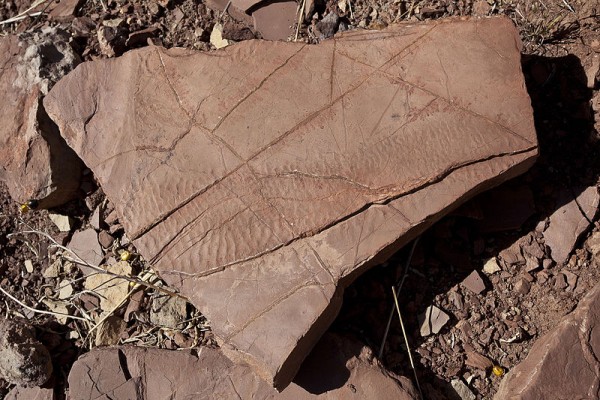 The study of Dr. Ibrahim and his research team was published in a journal titled ZooKeys. In one of their fossil discoveries that they published in the study, they said it was the most inclusive piece of fossil work on vertebrates that they have found in the Sahara for almost a century.

Their research also included fossil records that were dated from millions of years ago and are now displayed and kept in different museums around the world, including notes on Africa's Kem Kem Formation. 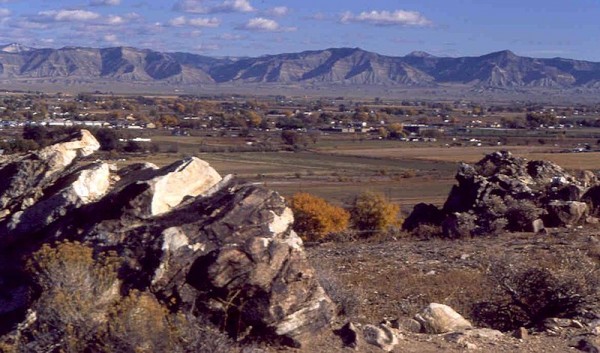 According to IFL Science, the Kem Kem Formation in Africa is a mix of Cretaceous rock formations in Morocco. The findings of the formation were identified and described by the University of Portsmouth as the first illustrated account of the fossil-rich escarpment that has full details.

Moreover, when a time traveler could have traveled during that exact time period, he could have come across three of the largest predatory dinosaurs in history's record. The first one is the Carcharodontosaurus, which is a saber-toothed dinosaur that has sets of teeth up to eight inches long. The dinosaur was also identified to be 26 feet.

The second dinosaur that a time traveler could have come across during that time is the Deltadromeus, which is a member of the velociraptor family, which is also the same length as the Carcharodontosaurus. 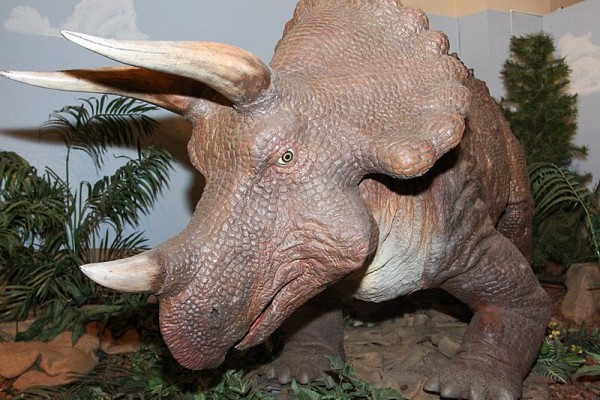 Lastly, one should not miss out on any dinosaurs that are flying across the sky. During that time, many experts believe that there are gigantic pterosaurs conquering the Earth's wide sky. They are considered to be the crocodiles of the sky, and they also hunt ten times faster than modern crocodiles.

There are also aquatic creatures that are a huge threat to any victim, and they are only lurking down some river banks in the area.