A new and more classified UFO sighting in Britain has been revealed after how many years, as a Freedom of Information requested.

UFO sightings in the UK

For many years, the UK government has invested lots of time and effort in tracking UFO sightings and phenomena. Not only that, but they also invested thousands-- maybe millions--- of dollars and sustained manpower just to study and find UFO sightings in the country.

Every year, The Royal Air Force (RAF) is in charge of handling and keeping records of UFO sightings and would submit them to the National Archive.

However, the UFO department of the RAF was closed down in 2009, 50 years after it was working on UFO sightings and studies. The department was shut down because they concluded that there was no evidence that will support potential threats from aliens and extraterrestrial beings.

Just recently, the archives are now released in public and as evident as it is, the records showed all the UFO hotspots that are located in the United Kingdom.

The hotspots listed in the archives were known to be the exact places where one can witness unidentified flying objects. The list also shows over 626 sightings from across the United Kingdom between the years 1959 to 2009.

According to the archive, the reports dated between 1959 to 2009 in different places across England. There are 56 places listed that are located in England, also in some parts of Scotland, Wales, and even in the Channel Islands. 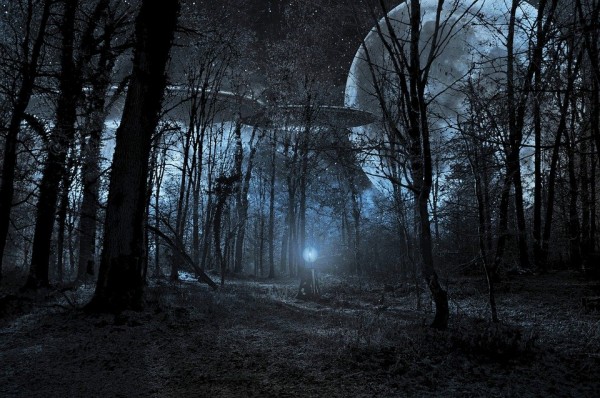 The reports also showed that the top spot where UFO sightings happen is in London. The freedom of information request confirmed this and revealed that London had witnessed many unexplained flashing lights in the past.

In just a year, London gained many unexplained lightings in the sky. There were about 54 recorded sightings. The next place that garnered many sightings in the nearby UFO hotspot, Kent, where it witnessed abut 30 sightings in one year.

There was one sighting in London where it showed an object that showed a white and red alternating light. According to witnesses who saw the sighting that was recorded in the archive, the sighting happened in the south-eastern part of London that headed towards the Canary Wharf.

Many witnesses also stated that the lights stopped in the middle of the air while the sighting happened.

In Kent, witnesses said that the UFO sighting showed two objects that are about five minutes apart heading towards the east to west. The record also stated that the lights looked like orange balls that almost looked like fire. However, the balls traveled without noise. 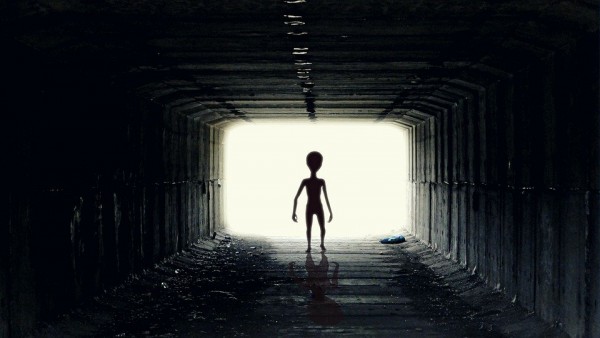 The discovered map from the National Archive was also revealed which was made by Fresh Living. The map was used to pin all the sightings reported to different people in different locations.