Many alien hunters and UFO enthusiasts are looking for ways to prove that extraterrestrial life exists somewhere outside space.

Recently, alien hunters have come across thousands of mushroom-like objects on the rocky surface of the Red Planet, Mars. 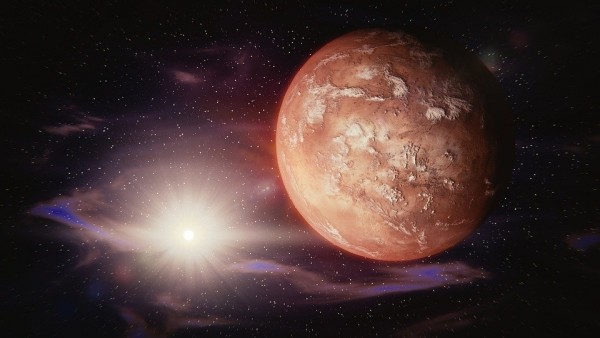 Many people think Mars is Earth's twin planet because of its thick atmosphere, surface with flowing liquids and wide waters, and probably can sustain life. However, although there is still no proper evidence as to such life exists in Mars or any parts of the universe, many theories claim that the Red Planet once had life.

Today, planet Mars is nothing but a barren planet with water. It is desolated, and it now has a fragile atmosphere compared it once had. There are also no visible life forms on the surface. However, to some scientists, they believe that there are organisms that still exists on the planet, just like mushrooms.

According to a recently published article in The Journal of Astrobiology and Space Science Research, Mars' surface is mostly covered with thousands of mushroom-like objects. The published paper garnered many interests, and it became very controversial not only among scientists but also to alien hunters who have been dying to find extraterrestrial evidence for years. 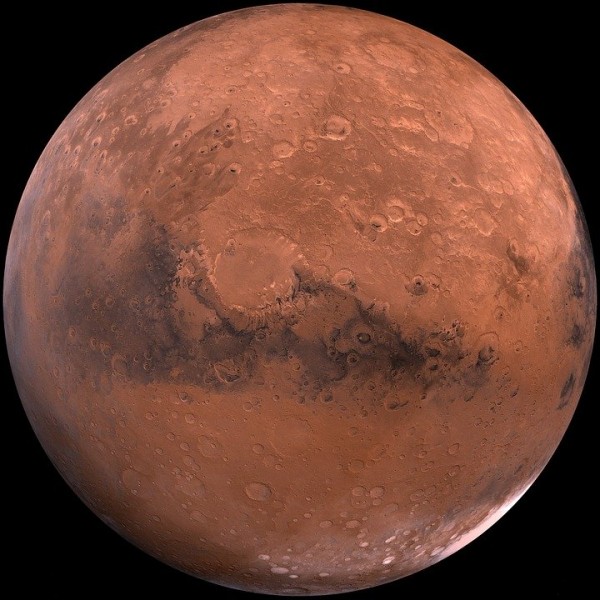 The mushrooms seen on Mars' surface were first seen in NASA's photos. They were retrieved from NASA's Curiosity and Opportunity rovers while they were roaming around the Red Planet. The 15 photos showed small "puffballs" that grew from the ground.

According to the Study

According to the people behind the study, they believe that the objects were taken from the sky. Thus, they look like mushrooms that popped on the surface.

The researchers also claimed that there is no non-biological explanation that can verify or explain the appearance of the mushroom-like objects on the Red Planet. However, according to them, they believe that the mushroom-like items are biological.

However, contradictory to that claim, the study was published in 2019, where the researchers have already changed their rights. The editors of the journal said that the researchers noted that the evidence they wrote on the paper did not directly prove their hypothesis. 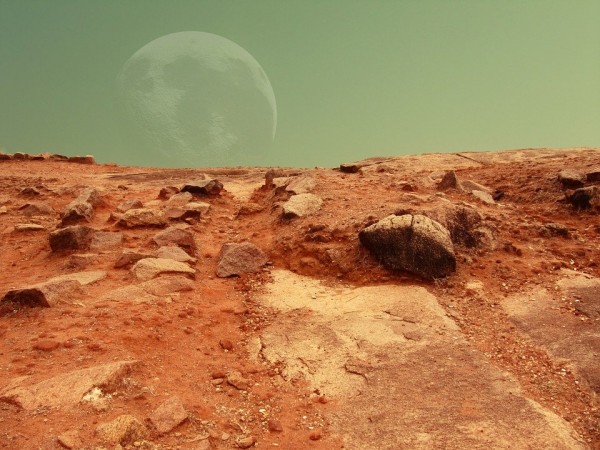 One of the authors wrote that it is vital for them to explain that there is no official proof that these mushroom-like objects are biological. However, they noted that the objects are not explainable by analogous terrestrial processes. The mushrooms' unique and uniform size, color, morphology, and specimen, and seasonal fluctuations are possibly another biology.

The researchers also said that they need to conduct more studies regarding these mushrooms on Mars. They need to make more additional investigation and robotic examinations, evaluation, and extraction analyses for them to know more about it.

While there are claims that these mushroom-like objects are made from salt or sand, researchers claim that it is not probable for these objects to be made up with these materials or any non-biological material at all. Claims like these need to be backed up with evidence; thus, more studies should be conducted.